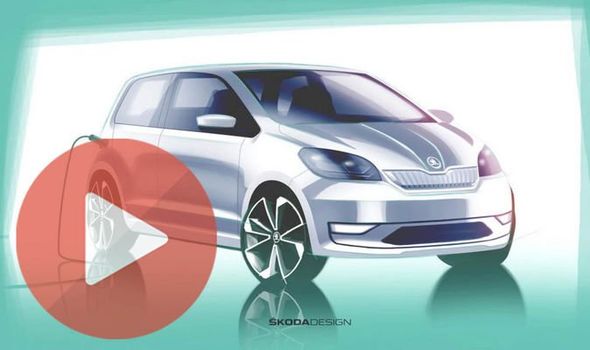 Skoda is set to launch the all-new Superb and Citigo Electric cars today. Both vehicles will be unveiled by the Czech carmaker at an event in Bratislava, Slovakia this afternoon. The event begins at 15:30 CET (15:30 BST) and will be live streamed, meaning fans from around the world to tune in and check out the new vehicle launches. Skoda tweeted: “The updated #SkodaSuperb model range and #ŠKODA’s 1st all-electric car, the #SkodaCitigo, will celebrate their world premiere tomorrow in Bratislava.

“Not attending the event? You can watch the presentation live on our Twitter channel – tune in at 3:30pm and stay updated!”

You can, however, watch the whole event here by clicking on the embedded video link above.

This is a significant event for the carmaker as it is the first all-electric car it is launching. 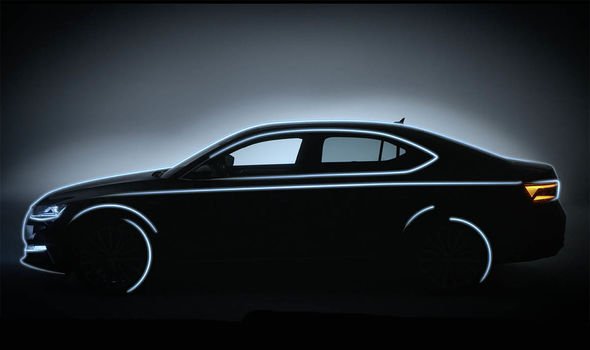 Citigo Electric is an all-new battery electric car based on the city car that shares the same name. It will likely to be comparable to the VW e-UP! – produced by parent company VW Group – but could be slightly cheaper.

A teaser image of the car was released earlier this week which shows how the car may look.

It retains the same styling as the combustion engined variants but has some little tweaks separating it, mainly the grille, revised bumper, and rear charging port.

An early rumour suggested that it could be called Citigo-e iV when it launches. No technical specs have been revealed for the car yet but if it is similar and comparable to the VW e-UP! then it will likely share the same powertrain set up. 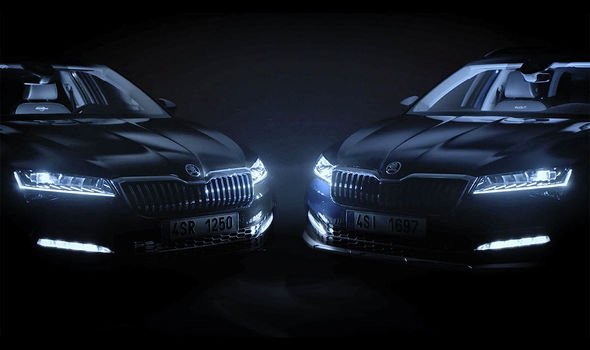 The updated Skoda Superb will also launch in Slovakia. Ahead of the launch, a number of teaser images and videos have been revealed showing elements of the revamp.

A lot of emphases has been placed on the new full LED-matrix lights with dynamic indicators giving the car a more premium look.

From the teaser video, it seems like Skoda has been inspired by the Volvo S60 saloon with the rear lights signature. At the rear, the badge has also been replaced with the company name spelled out with letters across the boot.