Jeep has launched a new, V8-powered version of the Wrangler called the Rubicon 392. It’ll go on sale in North America early next year, where it’ll square up to the Mercedes-AMG G 63 and the upcoming V8 version of the Land Rover Defender.

However, the new model will not be coming to Europe or the UK. As the name suggests, the Wrangler Rubicon 392 is powered by a detuned version of 6.4-litre (or 392 cubic inch) V8 engine used in the Dodge Challenger R/T Scat Pack. In the Jeep, it develops 464bhp and 637Nm of torque, which the brand says is enough for a 0–60mph time of 4.5 seconds and a quarter mile time of around 13 seconds.

The unit is mated to an eight-speed automatic gearbox and a mechanical four-wheel-drive system, which is supported by locking differentials, knobbly 33-inch tyres, uprated Fox monotube dampers and new suspension geometry that’s around two inches taller than the standard Wrangler’s setup.

Jeep has also fiddled with the Wrangler’s chassis, strengthening its frame rails, front control arms and steering knuckles. The off-roader’s brakes have also been upgraded to deal with the more powerful engine – and there’s an electronic anti-roll bar disconnect system to allow the 4×4 to crest cross-axle bumps more easily.

Jeep says these improvements have made it the most capable Wrangler ever made. The firm says it has 10.3 inches of ground clearance, improved wheel articulation and approach, breakover and departure angles of 44.5, 22.6 and 37.5 degrees respectively. Jeep says the Rubicon 392 can also ford through 825mm of water.

To complement the performance upgrades, Jeep has fitted a few cosmetic enhancements to the Rubicon 392, such as a new radiator grille, fresh 17-inch alloy wheels, and some unique badging. Jeep also pinched the Gladiator’s bonnet – it’s 40mm taller than the standard car’s and features a functional scoop.

Inside, the Rubicon 392 comes with a pair of heated leather seats, a heated leather steering wheel, keyless go, a new instrument binnacle and an 8.4-inch infotainment system which features a range of off-road specific displays for the car’s pitch, roll, altitude and drivetrain power distribution.

What do you make of the new Jeep Wrangler Rubicon 392? Let us know in the comments section below… 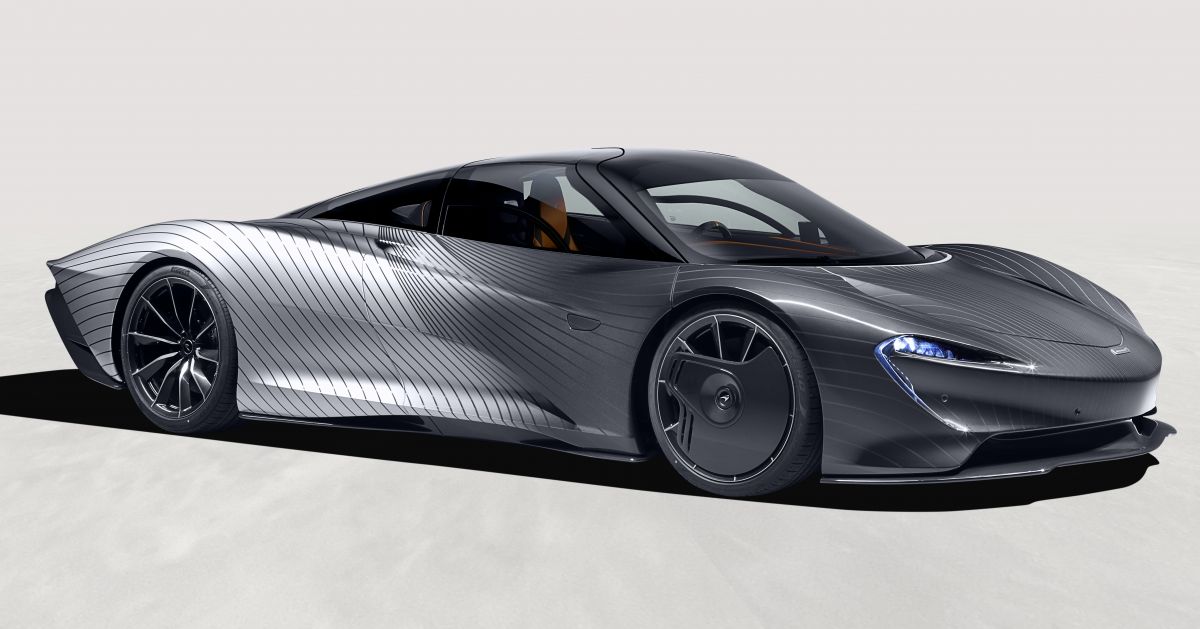