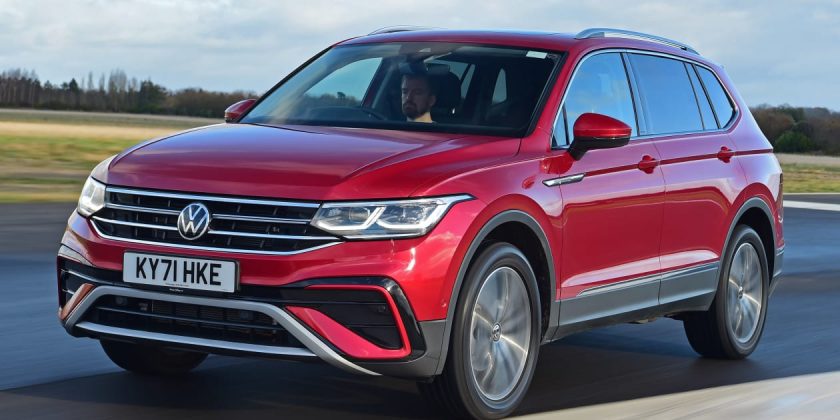 The seven-seat Volkswagen Tiguan Allspace has been updated, but is it now better than ever? We find out…