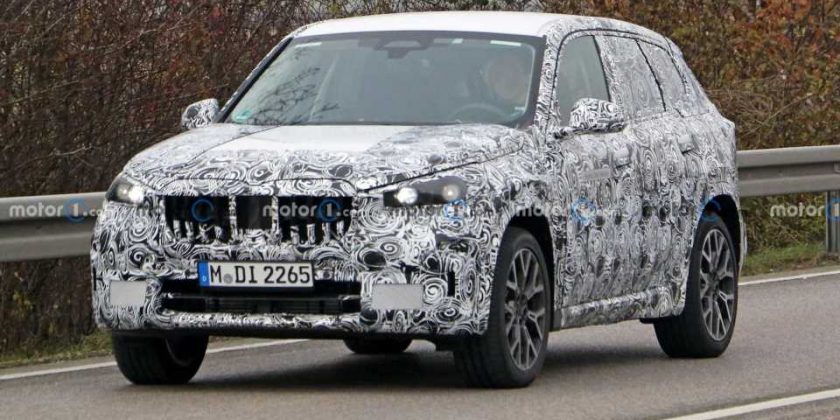 It’ll likely launch alongside the gas and all-electric versions.

The next-generation BMW X1 will arrive sometime in 2022. That means we’re likely to see the new crossover in the metal sometime next year, and the automaker has already said it’d be available with both a combustion engine and a fully electric drivetrain at launch. However, new spy photos show that the middle-child of the bunch, the BMW X1 PHEV, is likely coming to the reveal as well.

The new BMW X1 PHEV looks much like its gas-powered sibling we’ve already spotted. The hybrid is slightly larger than the current-generation model, with an upright and wide front kidney grille instead of the controversial tall one from the 4 Series. However, camouflage continues to hide the crossover’s finer details, like the headlight and taillight design. The front and rear look slightly more bulbous than the current-gen model, though cladding under the camo could be throwing off the styling. 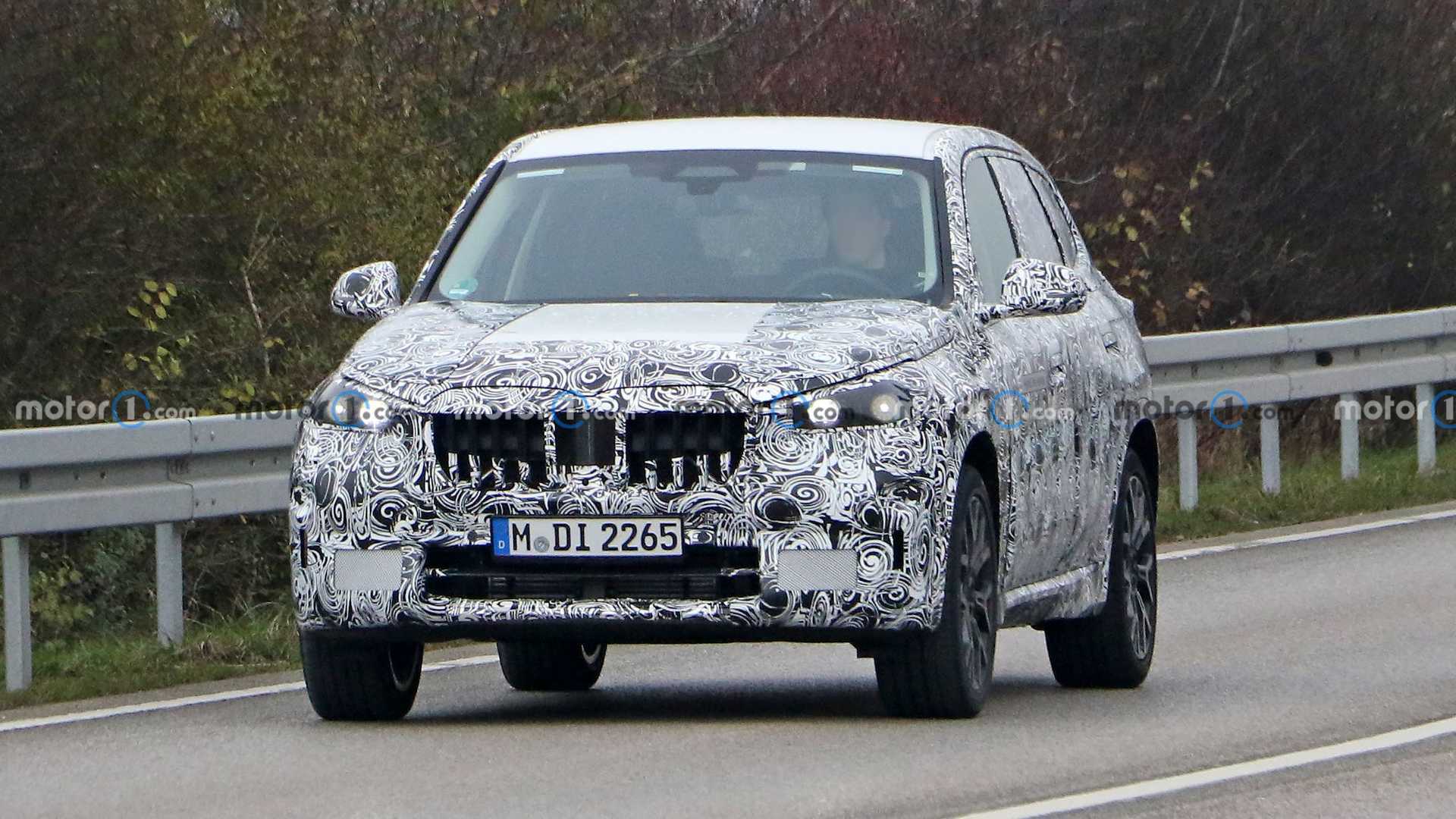 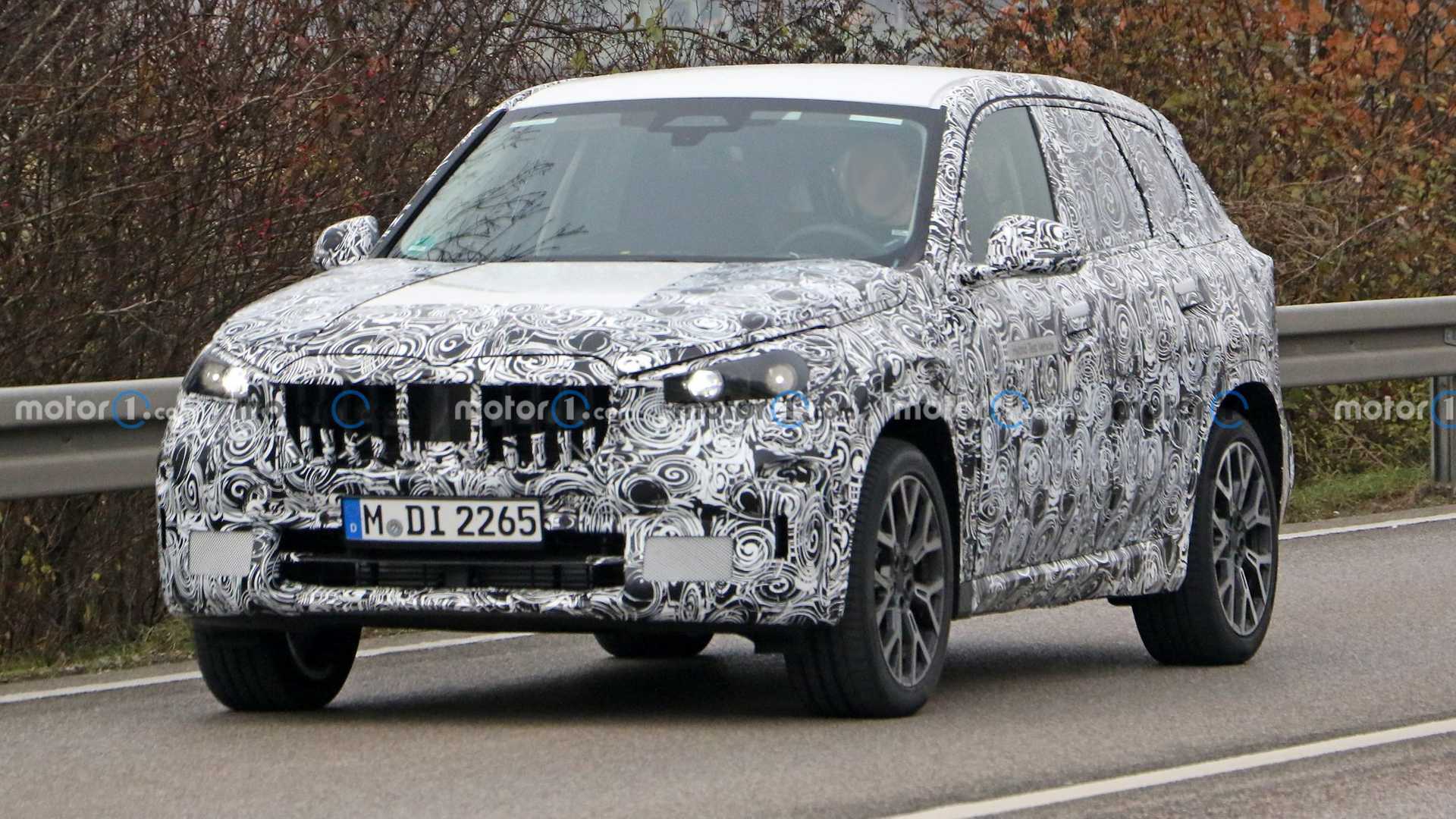 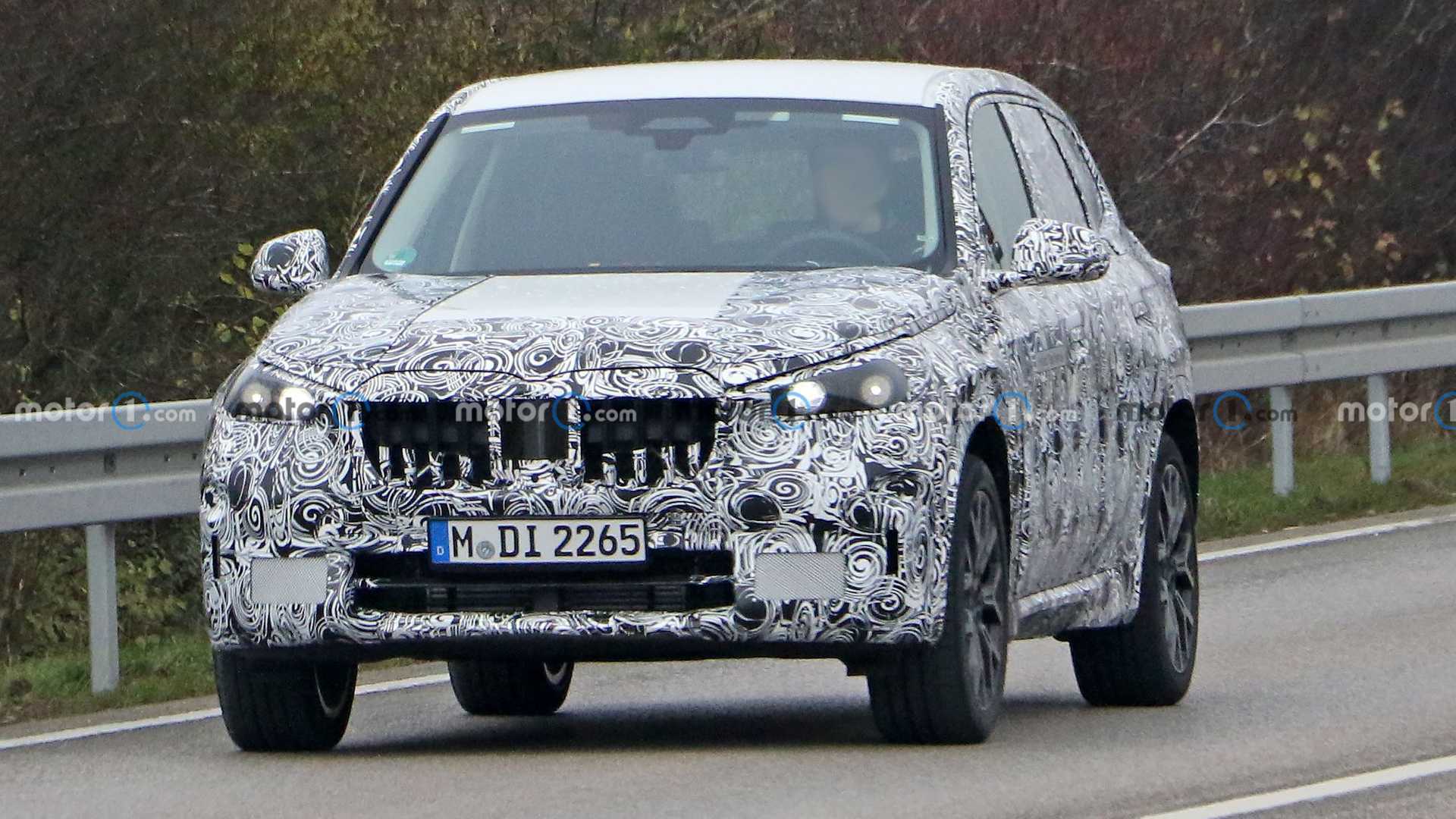 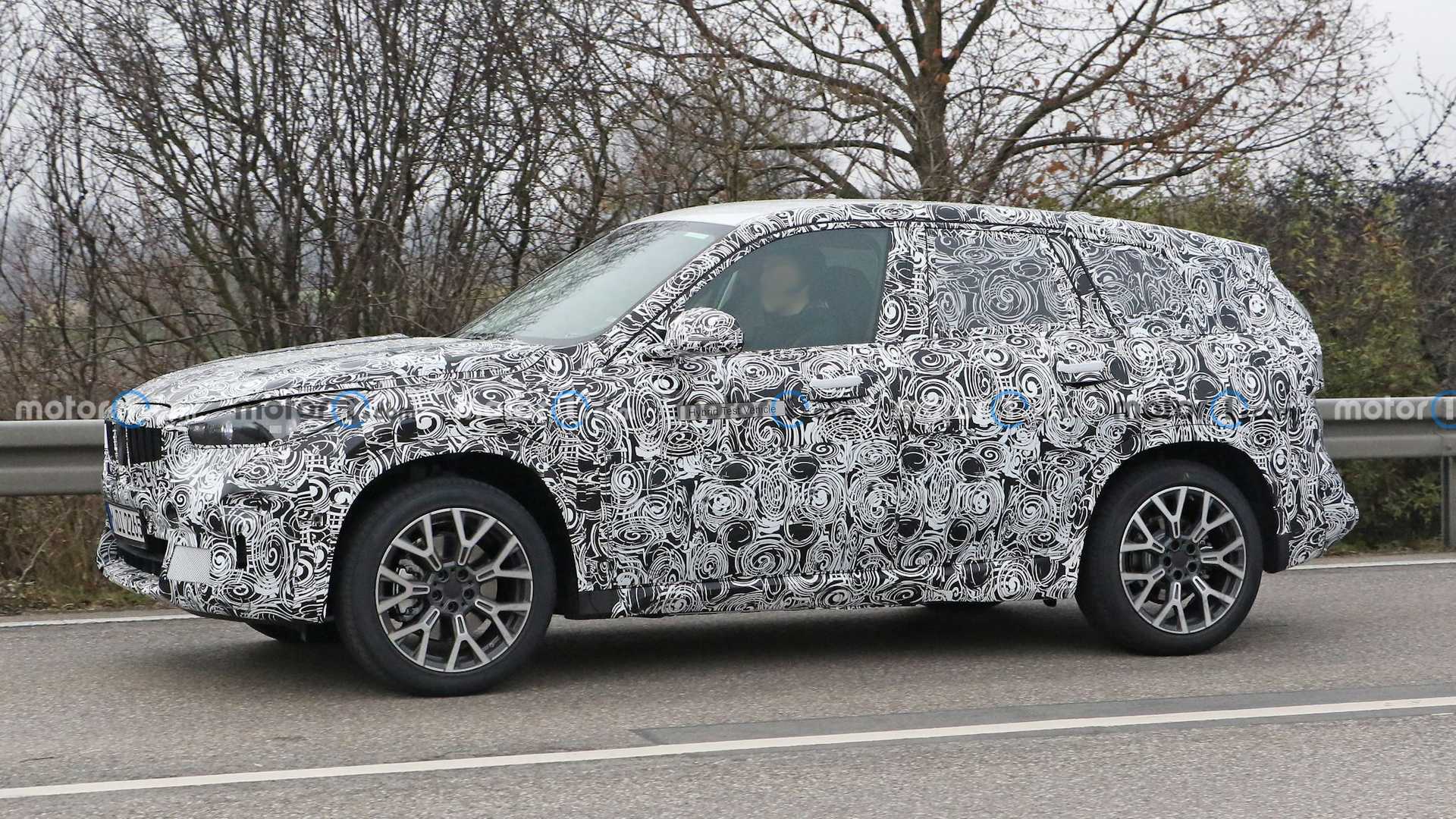 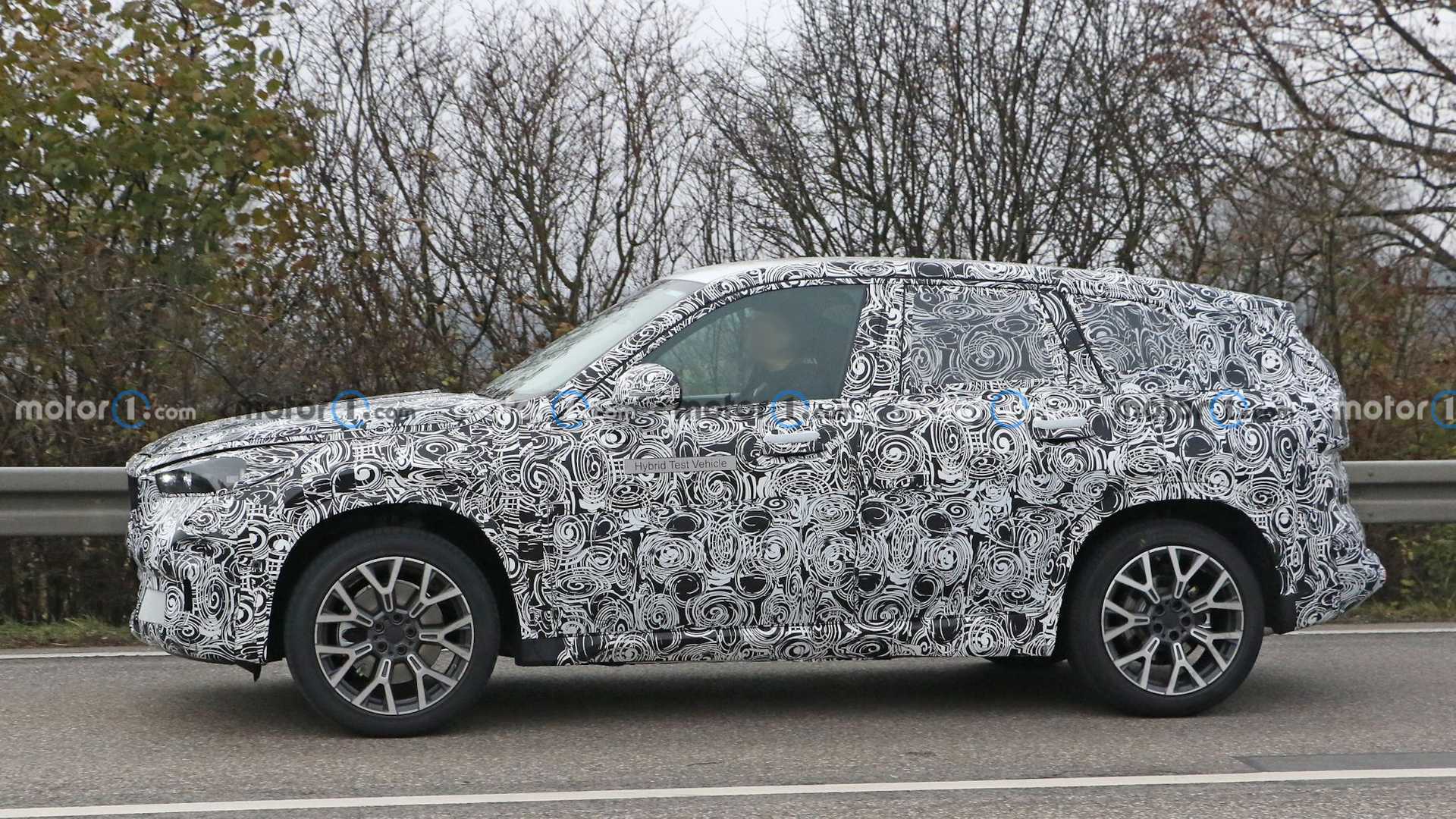 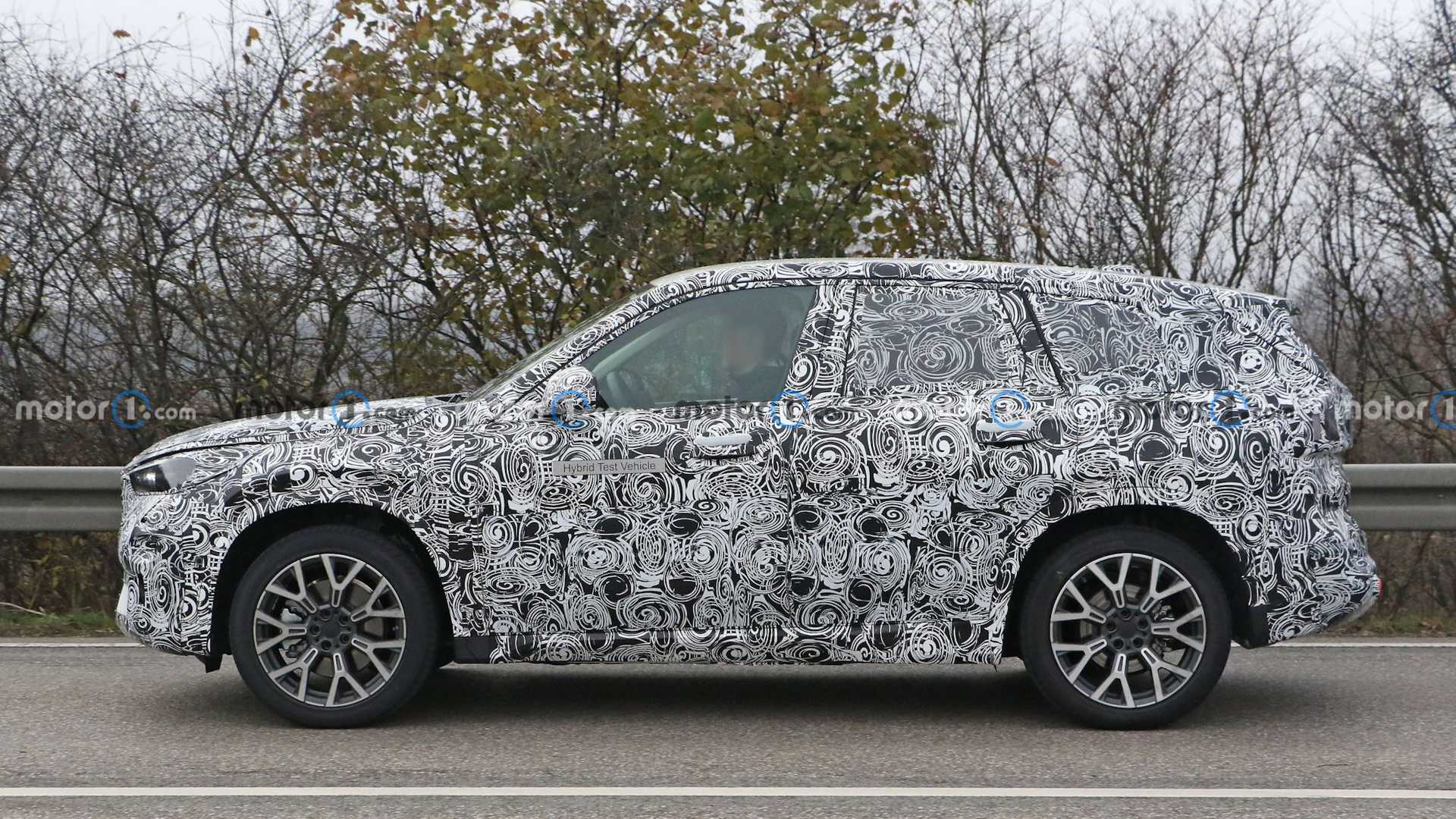 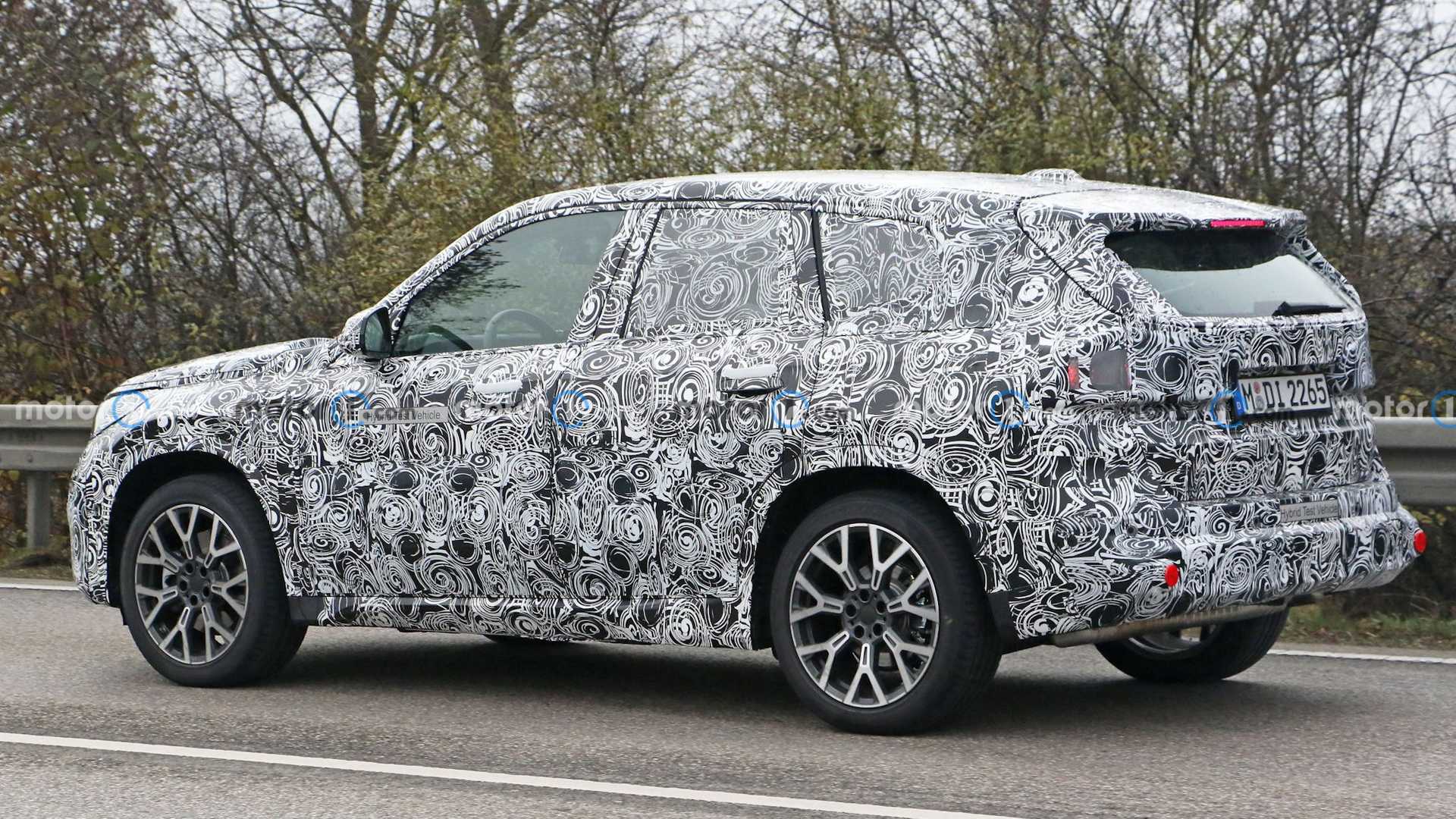 The current X1 PHEV, launched for 2020, pairs a 1.5-liter three-cylinder engine with an electric motor developed specifically for the crossover. The powertrain produces 220 horsepower (162 kilowatts) and 284 pound-feet (385 Newton-meters) of torque, routing it through a six-speed automatic to the front wheels. BMW could very likely carry this powertrain over to the new-generation X1, though the company could take the opportunity to tweak its efficiency and power output. The current X1 PHEV offers up to 35 miles (57 kilometers) of all-electric range in Europe.

When the new BMW arrives, it’ll ride on a modified version of the automaker’s front-wheel-drive platform, though all-wheel-drive should be available. The PHEV will likely be one of several partially electrified powertrains BMW offers in the new X1. BMW’s ambiguous launch date of sometime in 2022 means we should see the crossover debut sometime next year, though an early 2022 reveal wouldn’t surprise us, either.