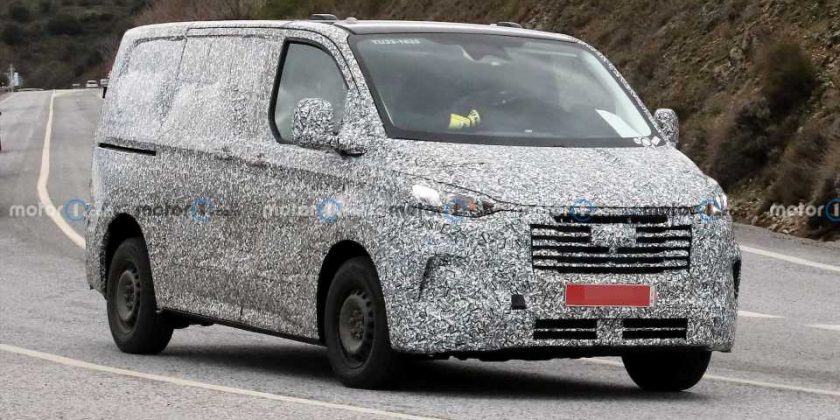 In January this year, we spied a mule of the next-generation Ford Transit Custom loaded on a trailer. It seems that the development of this vehicle is advancing quickly as it has been caught on camera once more by our spy photographers, this time around with its production body and lights. It’s still heavily camouflaged but there’s a lot to be seen already.

Spied testing in Southern Europe, this prototype may look very familiar but it is indeed the next-generation Transit Custom, a model that isn’t sold in the United States. As you can see, the vehicle has six lug nuts, which hints at its new underpinnings. Also, it appears to be slightly longer than the outgoing model, especially if you take a closer look at the distance between the front and rear axles. 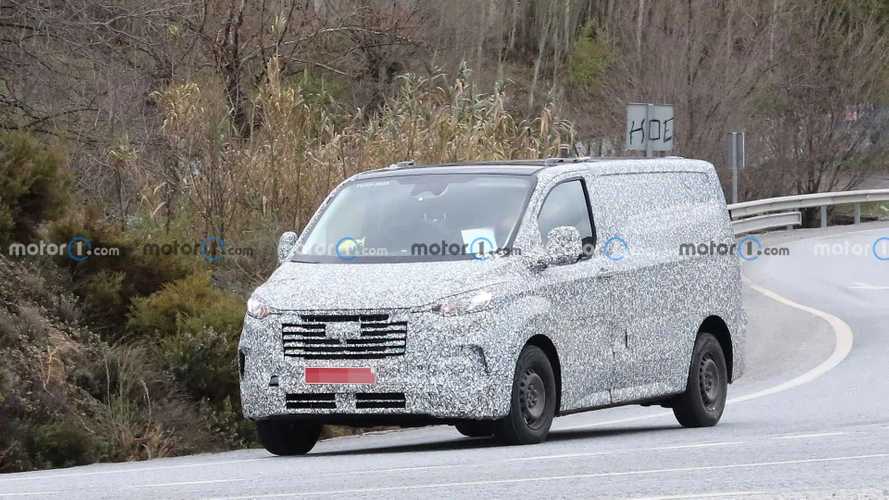 Despite the camouflage, there are more things visible even to the untrained eye. The front fascia, for example, features a more pointed design compared to the model’s predecessor with sleeker headlights and a more sculptured bumper. The side mirrors have a more angular shape compared to the more oval mirrors of the previous Transit Custom.

The new van will be heavily electrified and will offer fully electric and plug-in hybrid versions in addition to the traditional gas and diesel models. The PHEV could share its powertrain with the current Transit Custom PHEV, though Ford might decide to upgrade to a new electrified system. Given the company’s deep ties with Volkswagen, we won’t be surprised if VW’s PHEV setup finds its way under the hood of the Blue oval’s bus.

Speaking of the cooperation between the two automakers, the new Transit Custom will be used as a foundation for the next-generation Volkswagen Transporter. We are talking about the cargo version of the model from Wolfsburg, which will essentially be a rebadged and slightly redesigned version of the Transit Custom. In turn, Volkswagen already gave its Caddy to Ford, which sells it as the Tourneo Connect (see the related links above).