According to a report by Japan’s Best Car Web, the next-generation Mazda CX-5 could make the switch to a new rear-wheel drive platform and adopt six-cylinder engines. The move is part of the company’s strategy to move upmarket, which will likely see it enter a space occupied by the likes of Mercedes-Benz, BMW and Audi.

The development of the new architecture and engines was previously confirmed by the Japanese carmaker as far back as 2019, with the next-gen Mazda 6 rumoured to be the first recipient of these technologies. With the aforementioned report, it looks like the D-segment sedan will be joined by CX-5, although this won’t happen anytime soon, with the aforementioned report indicating a 2023 debut.

Last month, Mazda previewed its upcoming inline-six engines for the first time, saying that it will be offered in petrol, diesel and SkyActiv-X guises, with support for electrification in the form of a plug-in hybrid or a 48-volt mild hybrid. An electrified four-cylinder engine using the Toyota Hybrid System (THS) was also shown at the time, and this will be used in a new SUV built in the United States.

The second-gen CX-5 currently on sale has been around since 2016 and rides on a front-wheel drive platform that is paired with petrol and diesel engines. A six-speed automatic transmission is standard on the SUV, with the option of all-wheel drive.

In a separate and earlier report by Spyder7, the next-gen CX-5 is said to be available with 3.0 and 3.3 litre inline-six mills – the latter being a diesel. Additionally, there will also be two smaller 2.5 litre powertrains – one of them being a hybrid – along with a 2.2 litre diesel.

The same report also suggested the CX-5 will be renamed to the CX-50 based on patent filings, although Best Car Web claims this won’t be the case. Instead, the CX-5 will retain its name, with the CX-50 being an all-new model that slots in between the CX-5 and CX-9 as a coupe-like crossover. 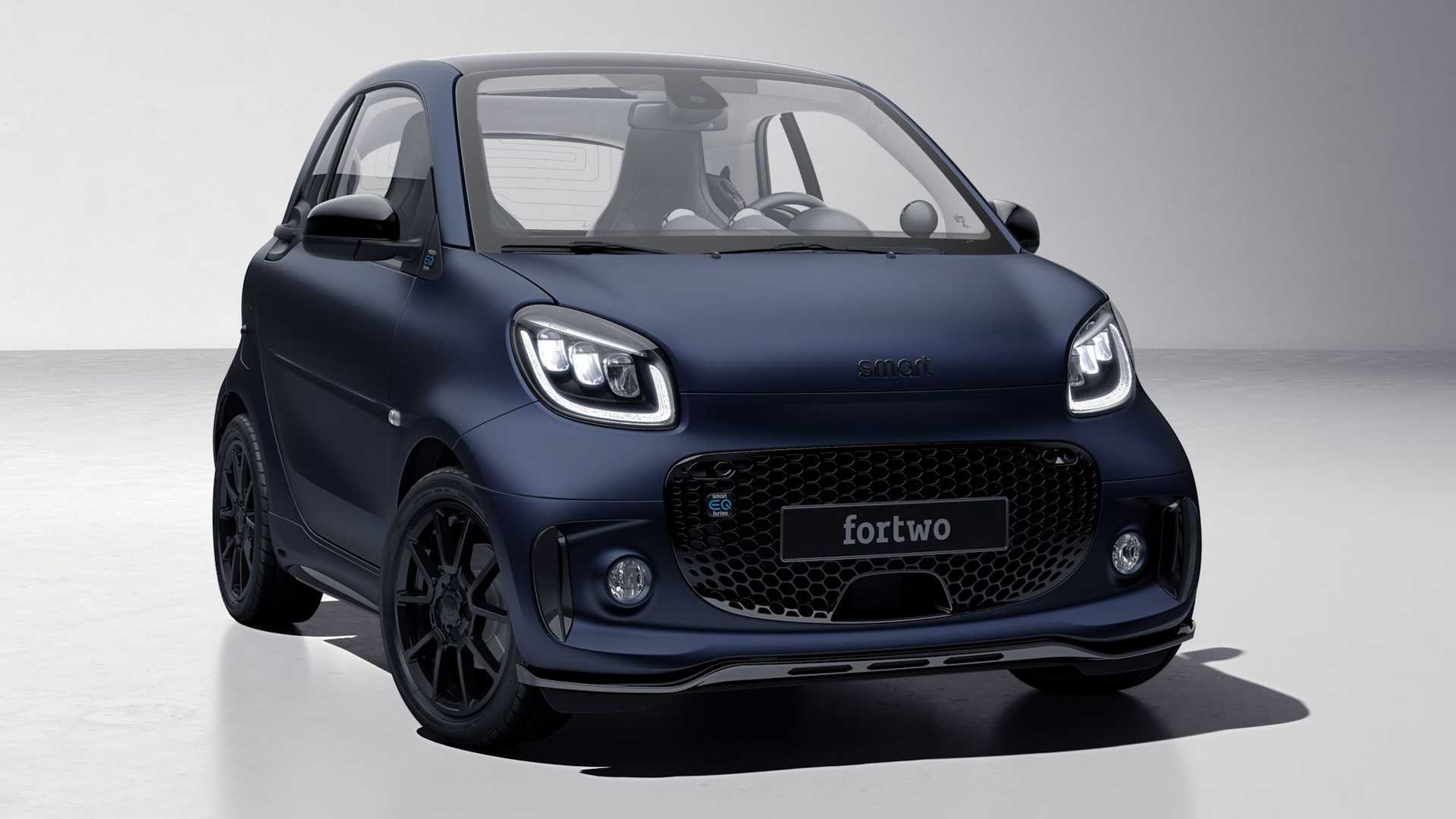 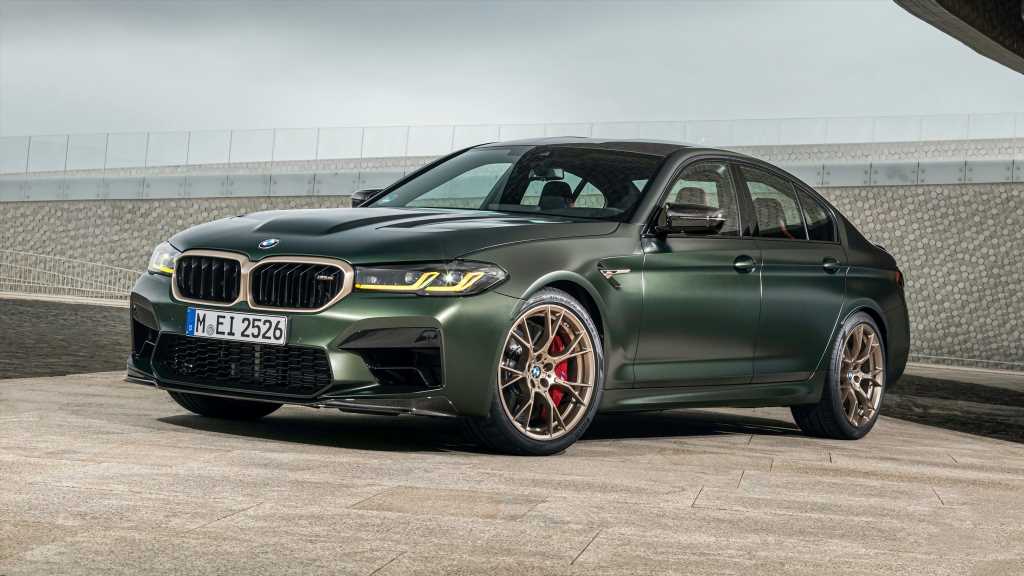 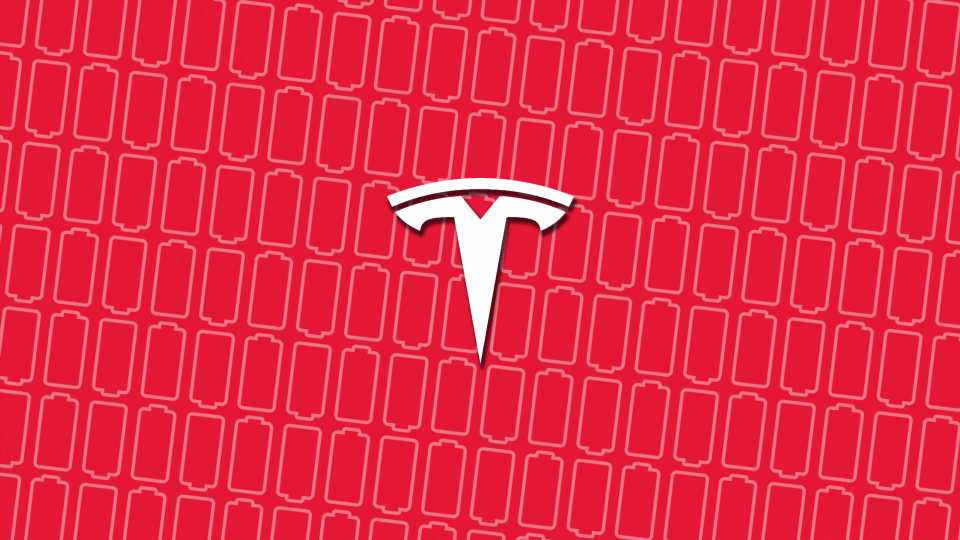