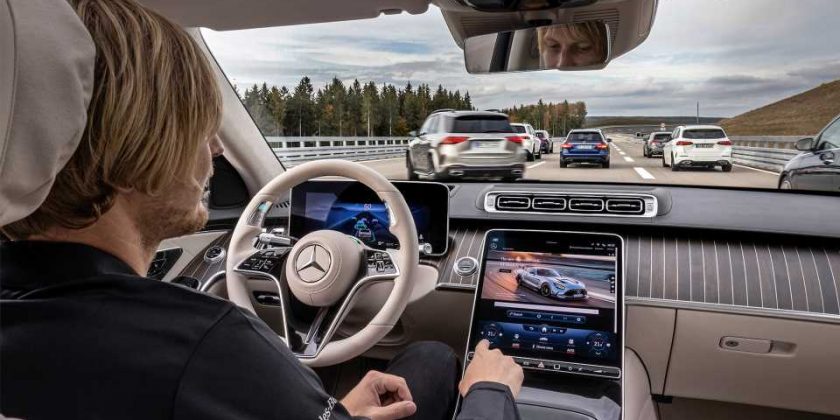 When someone says BlackBerry, most people think of the once highly in-demand smartphone of the 2000s and early 2010s. While their direct development in smartphones has been sold off to TCL, BlackBerry still works on software development and they’ve entered into the automotive safety space. In a collaborative effort with Magna International, a Canadian company who develops the hardware related to Advanced Driver Assistance Systems (ADAS) among other automotive hardware, the two companies look to make integration of next generation safety systems easier for existing and new auto manufacturers.

This collaboration between a major hardware manufacturer—Magna International—and a major software developer—BlackBerry—will mean any OEM familiar with one will be able to integrate with the other easily, as BlackBerry’s QNX will be integrated into Magna’s ADAS platforms. That will help to bring many of the next generation ADAS and automated driving systems to market much quicker as the software related to those systems are not only already integrated, but also certified to the highest standards in the international market.

“Magna’s ADAS expertise and unique ability to integrate system solutions into various vehicle applications gives us a competitive advantage,” said Sharath Reddy, Senior Vice President Magna Electronics. “Additionally, collaborating with companies like with BlackBerry helps us with speed to market.” On top of this, Magna has already collaborated on multiple programs with BlackBerry in the last four years and there is already familiarity between the two brands.

ASIL D is the highest classification of injury risk (like life-threatening injury or even death) from a vehicle. This includes, in no small part, any electrical or software systems related to pedestrian safety and automated driving. QNX software is also based off of the Linux OS, which many automotive programmers are already familiar with and adds an additional layer of acquaintance by OEM software engineers.

Magna, on the other hand, develops the hardware related to ADAS and automated driving like cameras, RADAR, LiDAR, and even sensors for things like automated lighting, dirty camera lens detection, and even trailer angle detection. For example, the surround camera system you will find in the 2022 Toyota Tundra is developed by Magna.

Magna also makes other electrical products and hardware used by OEMs like battery enclosures (found in the Ford F-150 Lightning), motor drive units (found in certain Volkswagen EVs), and others. By having software that’s made ready for the international market and certified to the highest safety standards for automobiles along with the familiarity of Magna’s products by OEMs, this collaboration can bring about new ADAS systems to market for OEMs to use. This is critical for Magna and BlackBerry as the ADAS sector is expected to grow from a part of the automotive industry that was valued from just over $27 billion in 2021 to over $74 billion by 2030.