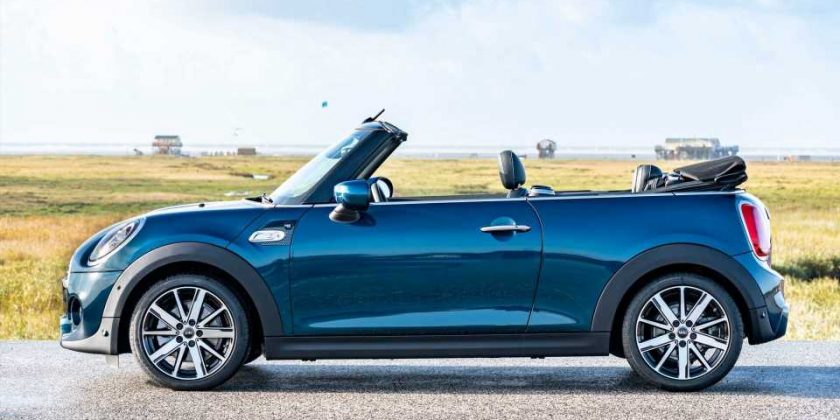 Could it be the brand’s last combustion-powered model?

By the early 2030s, Mini is set to become a fully electric automaker. The British manufacturer is expected to launch its last new car with a combustion engine in 2025 and in the same year, Mini will also unveil a new convertible model. Contrary to previous reports, the brand has confirmed officially the Mini Convertible is here to stay until at least the end of the decade.

“The Mini Convertible has a large and particularly loyal fan base. This is also shown by the great demand for the latest, freshly updated model. We are therefore firmly convinced of the success of this vehicle concept for the future,” Bernd Körber, head of the Mini brand, comments. 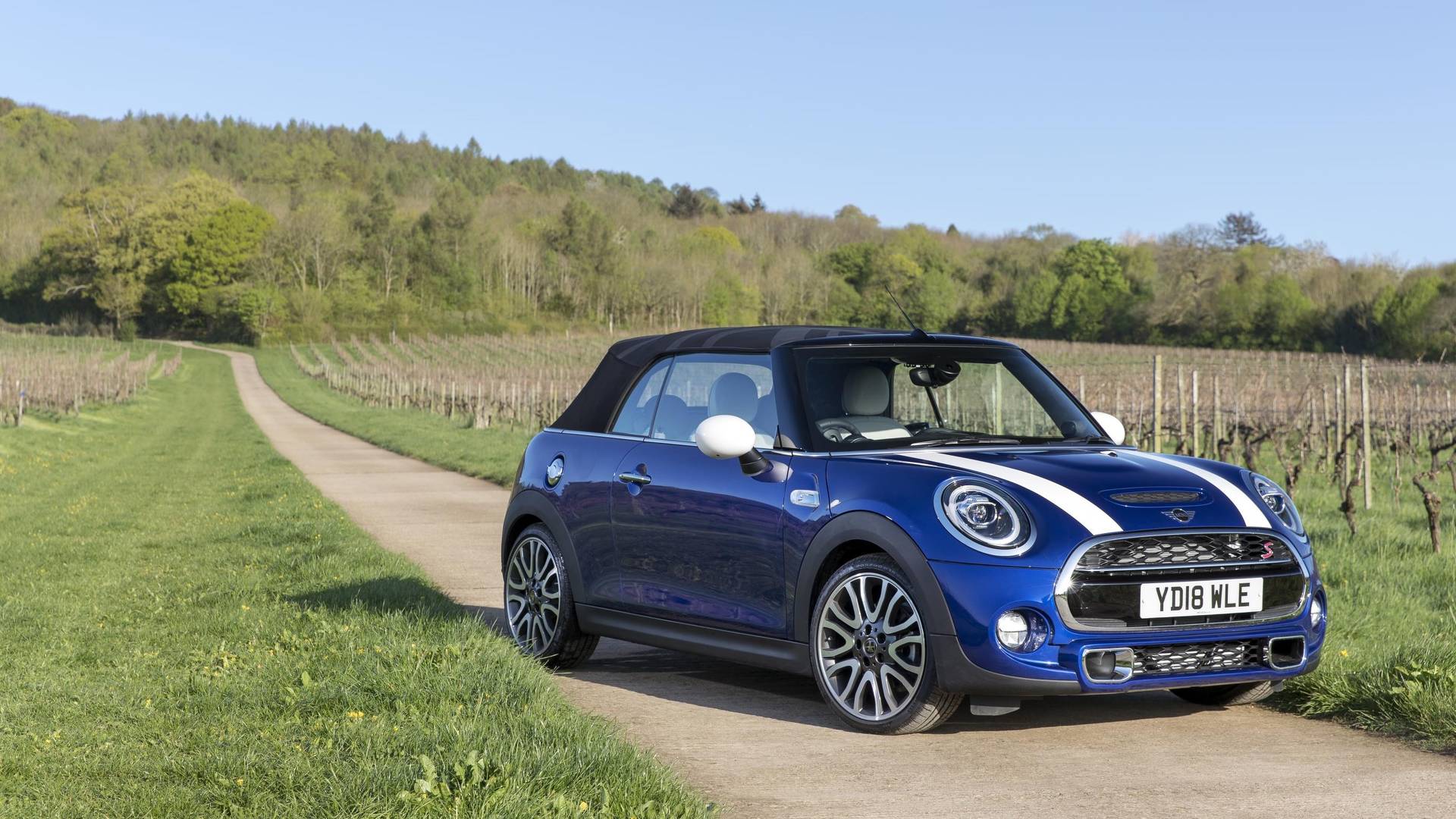 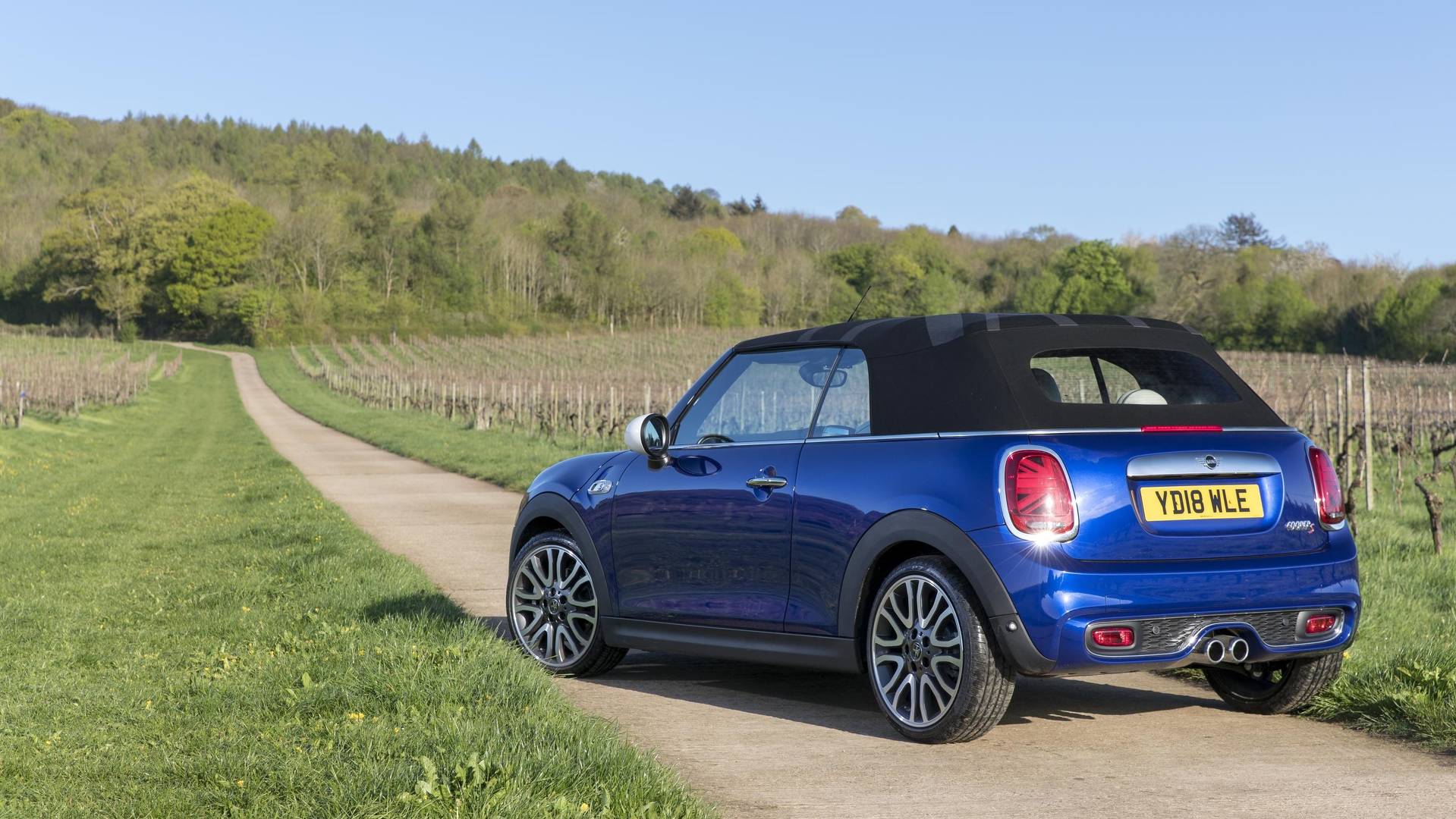 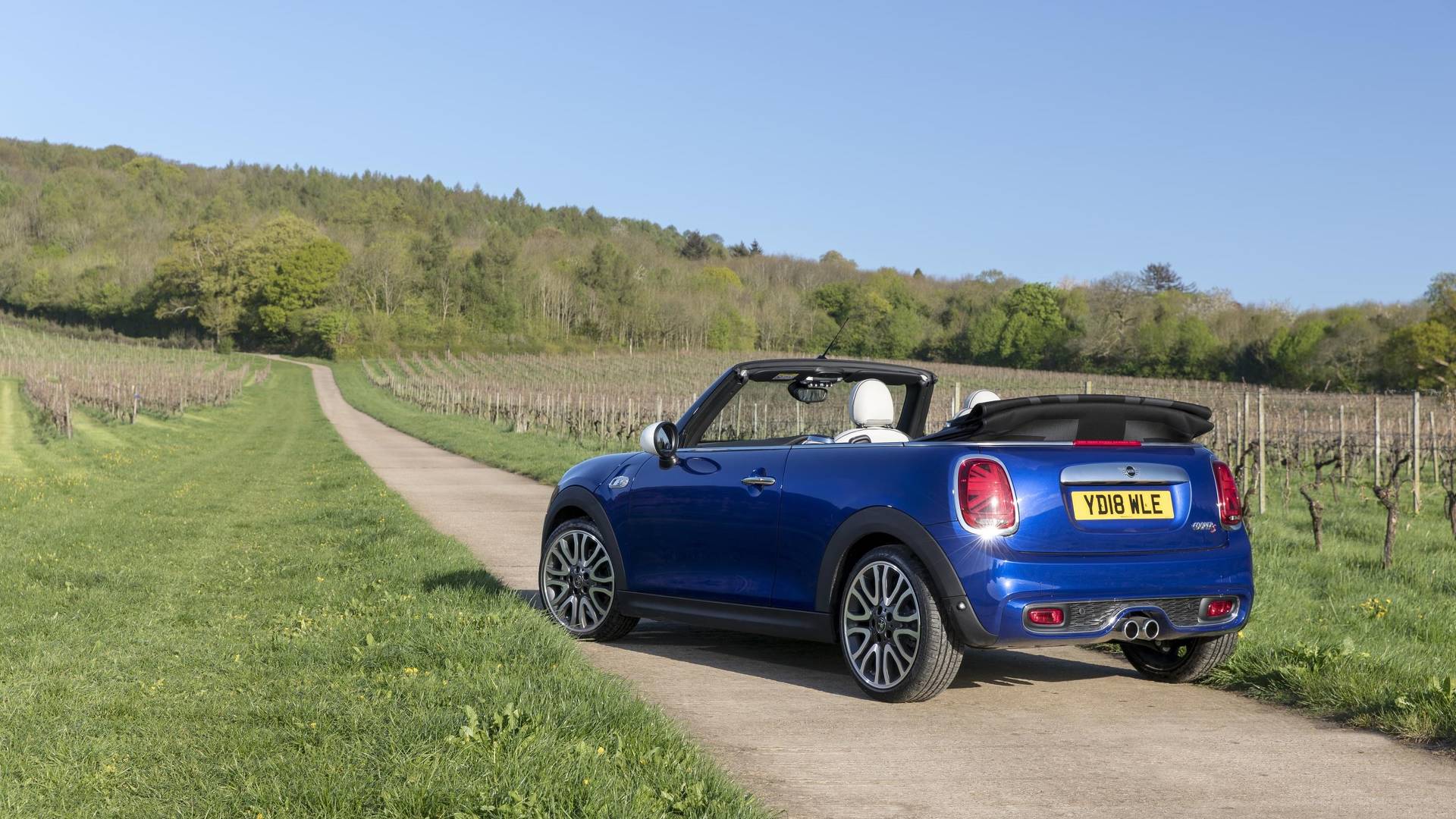 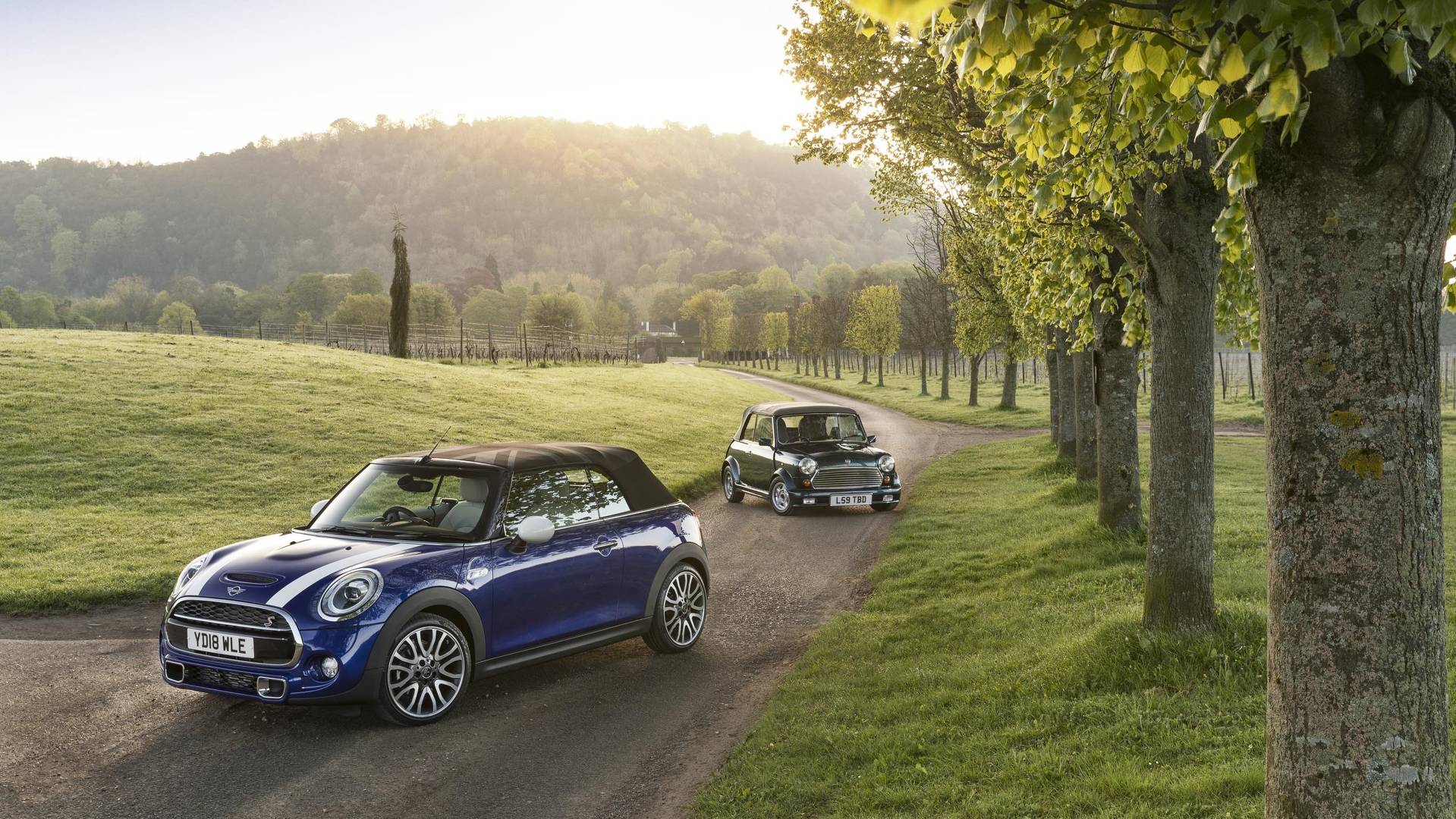 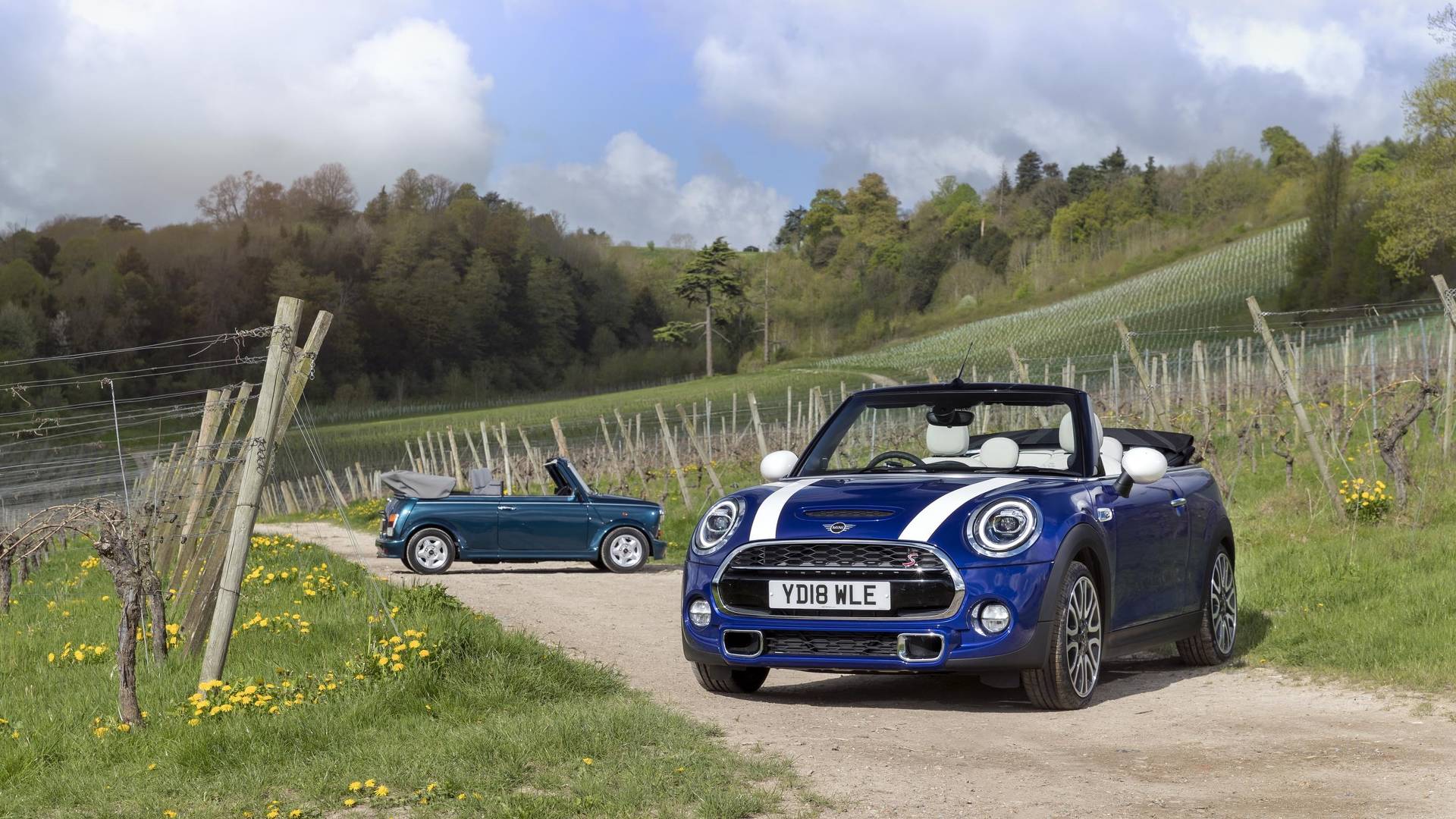 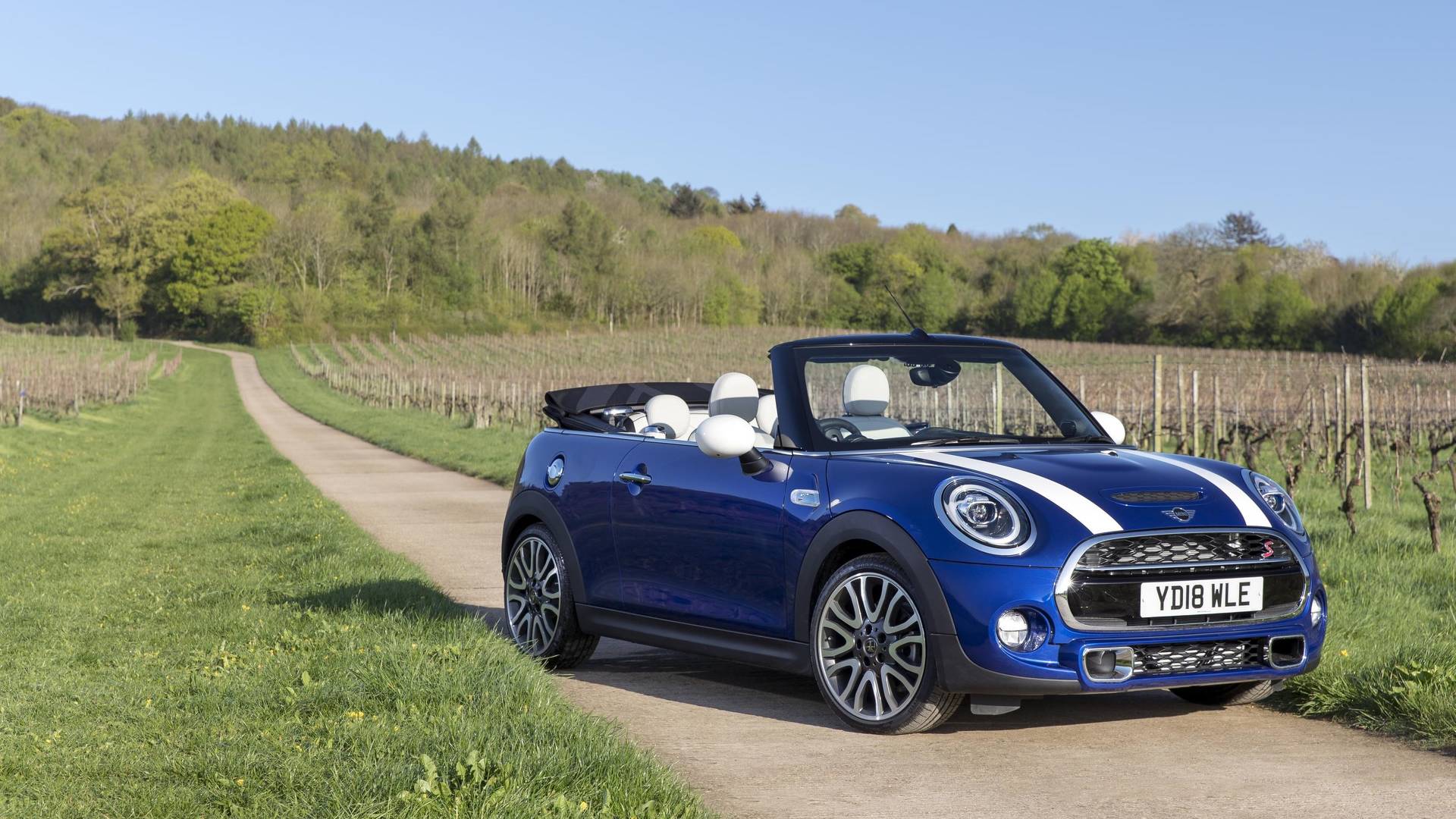 Interestingly, Mini says the development of the Mini Convertible’s successor is “a done deal,” though that doesn’t really mean the car is ready to be launched. Obviously, the current-gen model has at least two to three years of life remaining, and its successor is not even out testing on public roads yet. Most likely, Mini wants to say the new model has received the green light for production in 2025.

The British manufacturer says the Convertible is especially popular in Germany, followed by the US market and Great Britain. The brand is confident the announcement for a replacement of the current model should “cause a sensation.” “Last year, almost one in five Mini customers in Germany opted for open-top driving fun,” Körber adds. “This demonstrates the great enthusiasm of the Mini community for a vehicle concept like this in the future.”

It will be interesting to see whether the only open-top four-seater in the premium small car segment will get an all-electric version when it arrives in 2025. Given the added weight of a convertible compared to an identical coupe model, plus the weight of the battery, we won’t be surprised if Mini decides to stick to the good old combustion engine for the next-gen cabriolet. In fact, it could very well be its last combustion-powered model.