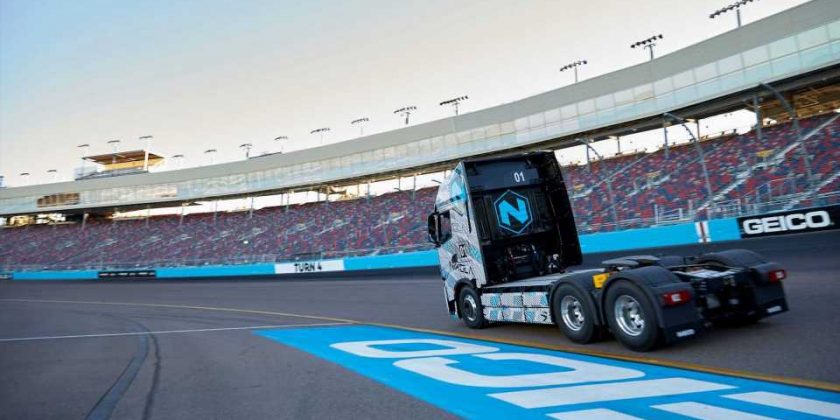 The first prototype of the all-electric Nikola Tre arrived in the U.S. for the commissioning phase.

Nikola recently teased a few images of the first Alpha prototype of the upcoming all-electric Nikola Tre semi-truck that was shipped from Germany to the U.S.

In total, the Alpha fleet will consist of 14 trucks. According to the brief info, the prototypes will be tested now ahead of the market launch in 2021.

“Yes, the sightings were true. The first #NikolaTreBev Alpha of 14 has arrived safely on American soil after its 5-day journey from Ulm, Germany. Now the fun begins. The commissioning phase is up next in Arizona.” – December 15

“Commissioning is the phase before US validation testing begins for North America. Testing and validation in proving grounds and roadways will follow.” – December 22 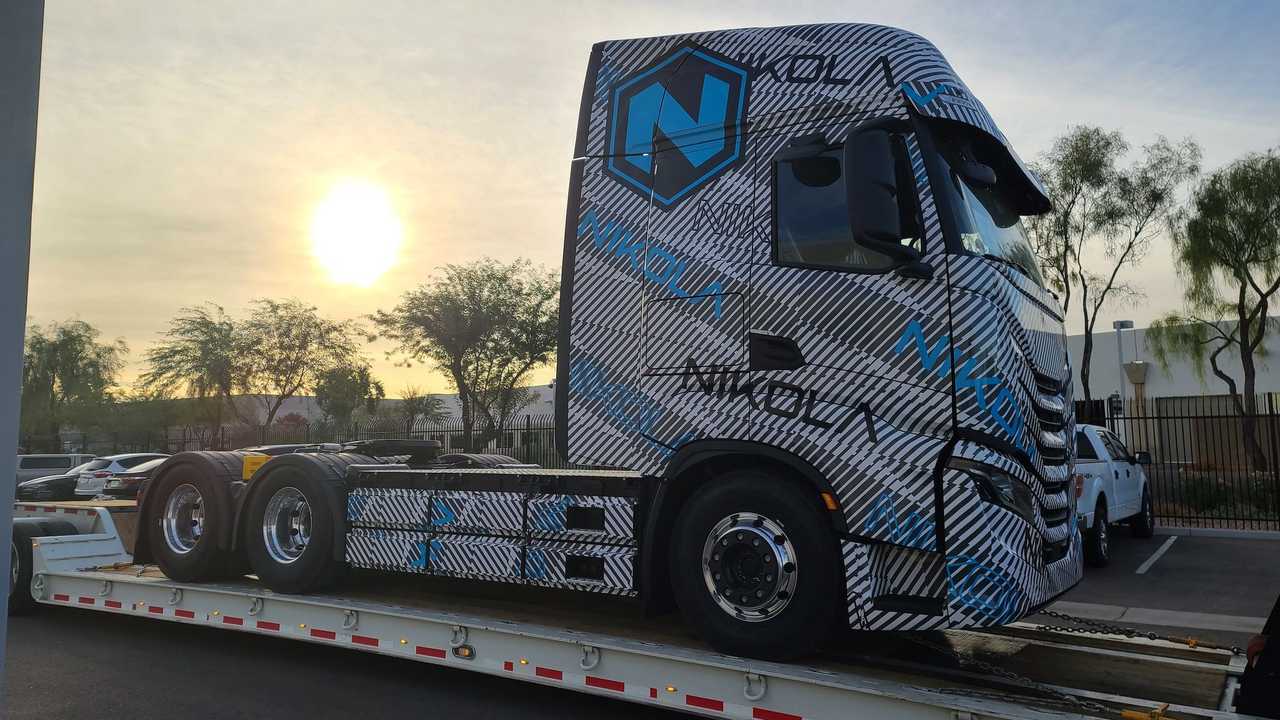 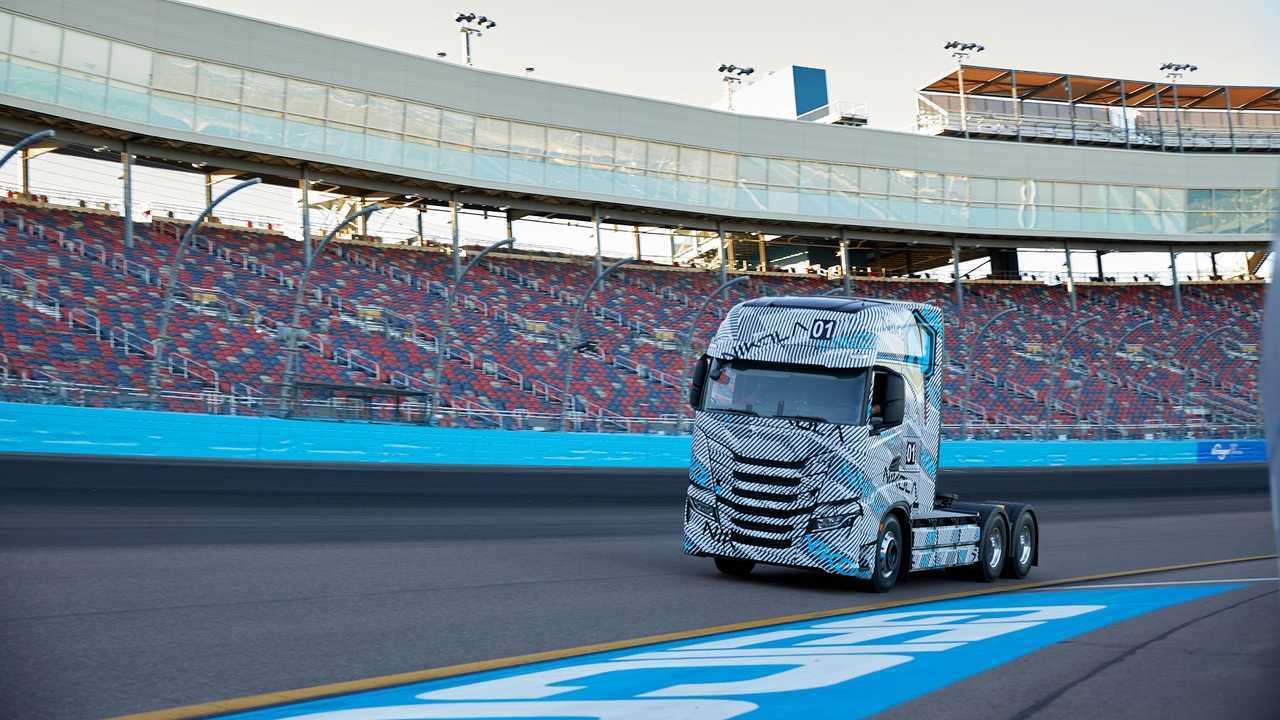 The Tre will be produced at the IVECO plant in Ulm, Germany, starting in 2021. According to Umran Ashraf, Global Head of Vehicle & Powertrain Engineering who shown also a short video with Tre (see below), it has a 720 kWh battery.