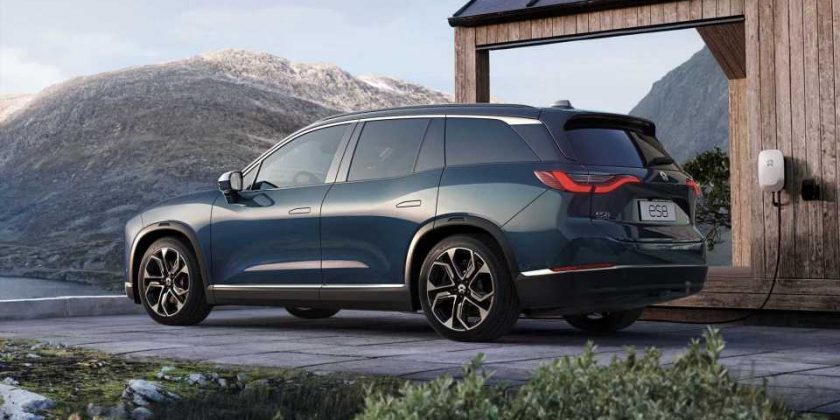 NIO has released its first over-the-air firmware update (FOTA) outside of China for users in Norway on January 14, 2022.

The FOTA update also brings experience enhancements such as a power assistant that helps users to search for charging facilities and NOMI Debug that allows users to give feedback to NIO using a voice note. 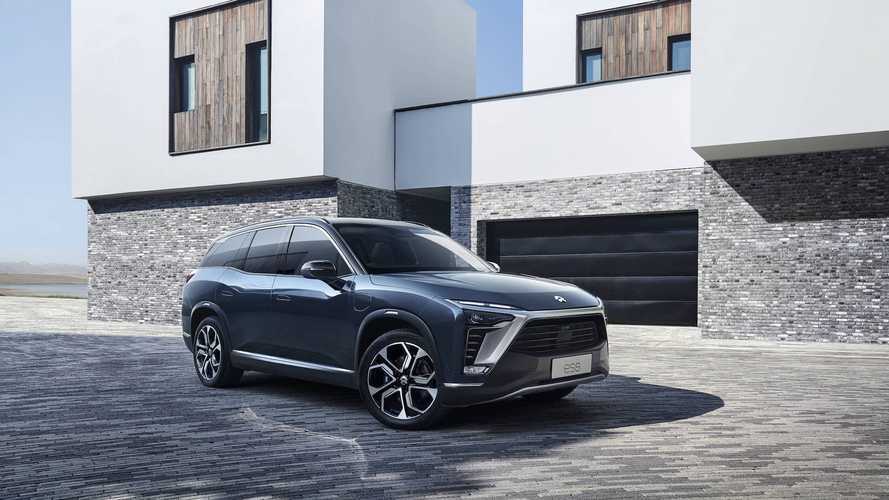 NIO prides itself on being the first automotive brand in the world to realize large-scale FOTA updates on vehicles through its independently developed technologies. So far, the EV maker has released 184 new features and 382 enhancements via FOTA.

The Chinese company says it plans to launch its comprehensive product and service systems in more European and North American countries—25 by 2025. Each region’s version will come with software and update services tailored to the local language and market.

In 2022, NIO plans to expand further into western Europe by launching in Germany, the Netherlands, Denmark and Sweden. The company remains quiet about its North America plans, but the United States is expected to be among the 25 markets NIO wants to establish a presence in by 2025.

NIO already has a US subsidiary which last week signed a ten-year lease on a standalone office building in San Jose, California, doubling the footprint of its current headquarters to more than 200,000 square feet (18,580 square meters). The new US headquarters will support NIO’s research and digital development, testing, assembly, warehousing, and operations.