The Frontier and Titan could be joined by a smaller pickup without a combustion engine.

It was during the late 1950s when Datsun introduced the first true compact pickup truck in the United States with the 220 chassis. Subsequent small trucks continued with the Datsun name as it wasn’t until 1984 when the company renamed itself Nissan Datsun before switching to Nissan for 1985MY. The D21 series pictured here was dubbed the Nissan Hardbody and was retired from the US market in 1997 to make room for the Frontier.

With the workhorse growing in size over the years, there’s now room in Nissan’s lineup for a new compact truck to compete with the Ford Maverick and the Hyundai Santa Cruz. However, Automotive News cites a “person familiar with the matter” who claims it would eschew the gasoline engine in favor of an all-electric powertrain. 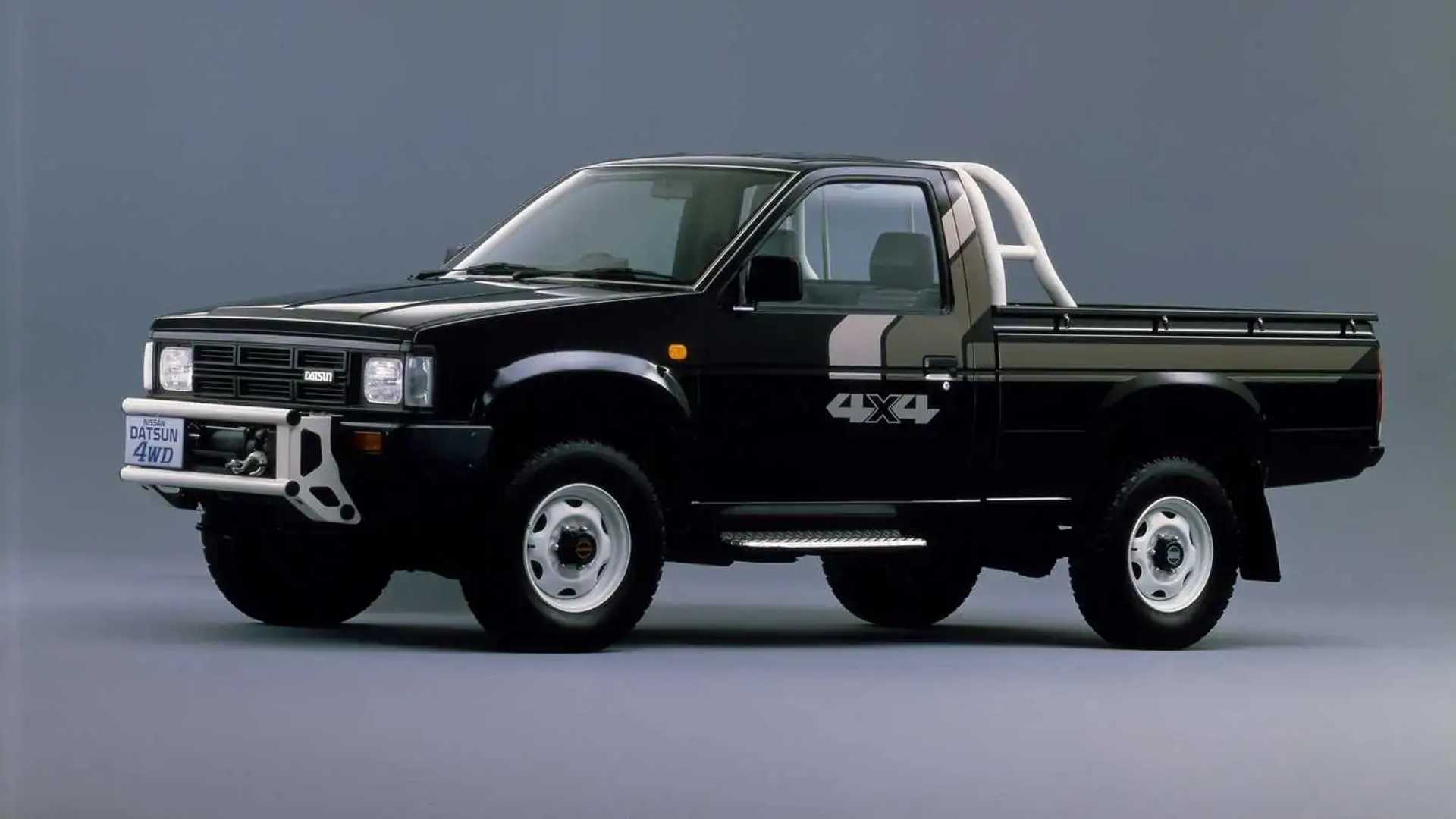 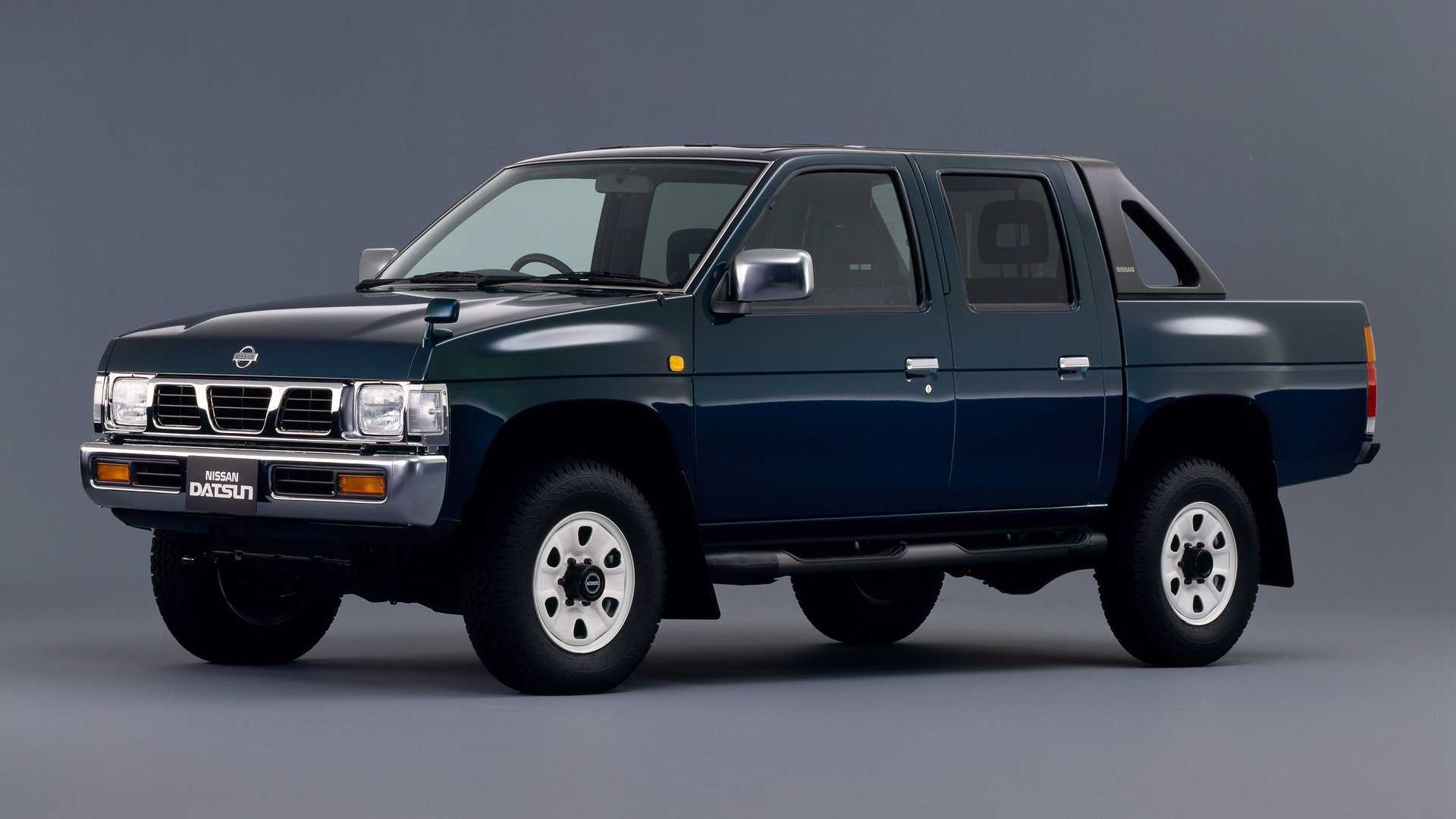 Even though Judy Wheeler, Nissan’s VP of sales and regional operations in the United States, did not confirm the rumor when contacted by Automotive News, she didn’t deny it either: “There all kinds of things under discussion. I don’t know that there is any serious discussion there at this point. I could see that coming. The pickup area is kind of interesting. There will be a consumer that’s looking more for a lifestyle vehicle that they can put all their gear in and go off-roading.”

Nissan certainly has the heritage to back up the launch of a new compact truck in the US, which would not have any rivals since all other EVs are larger. The likes of Tesla Cybertruck, GMC Hummer EV, Rivian R1T, Ford F-150 Lightning, and Chevy Silverado EV are bigger, thus leaving the Maverick and Santa Cruz as its closest rivals in terms of footprint.

Aside from these alleged discussions about developing a small electric truck, Nissan has had internal talks about bringing back the Xterra. The nameplate exists in some markets as the X-Terra taking the shape of a Navara-based, three-row SUV, but dealers are saying a decision regarding a US launch has not been taken.