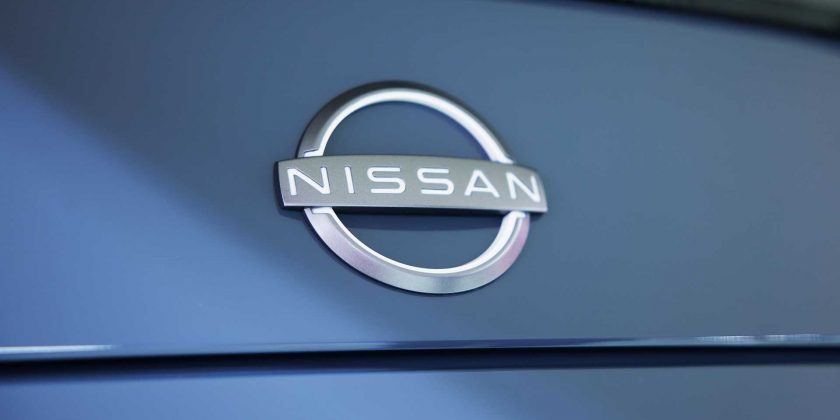 According to a recent article by Top Gear, Nissan is planning to use Nismo as the brand for sportier versions of its upcoming EVs. The automaker has already said it will bring 15 new electric cars to market by 2030, but there are few details beyond just that.

Top Gear goes on to add that of those 15 future electric cars, there are almost sure to be sporty versions, and those variants will wear the Nismo badge. However, there are no details as to when Nissan might begin making sporty Nismo-branded electric vehicles.

During the recent Formula E race in Monaco, the publication enjoyed an exclusive interview with Nissan’s chairman of Europe Guillaume Cartier. He told Top Gear that the automaker is already considering which of its future EVs should wear the Nismo badge. Cartier shared:

“Nismo is an asset that we have, and that’s something we want to revitalise. And will we have some, let’s say, cars with the derivative Nismo? The answer is yes.”

As you can see, Cartier’s words practically confirm that Nissan will offer Nismo-branded electric cars. However, he barely mentioned any specific vehicles, nor did he make reference to the brand’s current Leaf. So, the question is, will Nissan’s current EVs become available in Nismo versions down the road?

Cartier did talk about the Ariya. First, he mentioned that a Nismo electric version would need to have its own specific suspension and powertrain. Then he stated that the Ariya already offers “a big battery with high performance. So we need to go higher than that.”

At this point, everything would just be speculation. And, it seems Cartier is realistic about the fact that bringing successful Nismo-badged EVs to market is going to take some time and resources. He told Top Gear:

“The point is, it’s not a gimmick. To use an English expression, it’s not lipstick on a pig. So that requires some investment to make sure that you bring performance.”

With the competition already out there in the EV performance world, Nissan will have to make sure it takes the time to get it right before launching Nismo EVs.