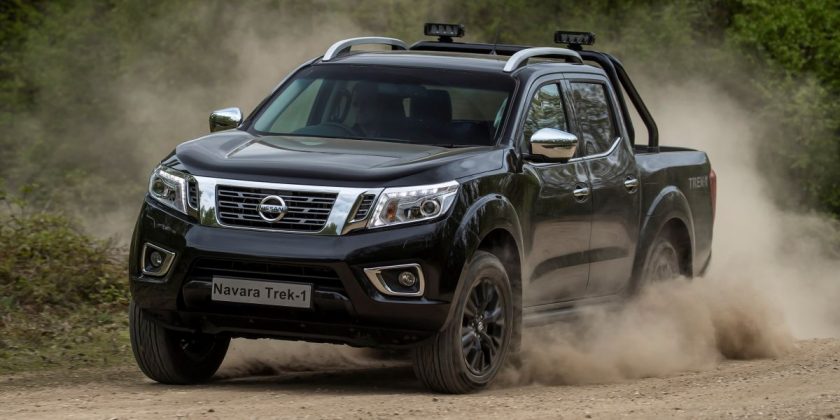 The automaker will also not replace the pick-up truck with the latest facelifted model, effectively ending sales of the Navara in Europe. According to Automotive News, Nissan said the decision was due to the shrinking market for pick-ups despite analysts predicting otherwise. “This reflects the declining pick-up segment in Europe and the switch many consumers are taking from pick-ups to our range of modern and efficient vans,” the statement adds.

Apparently, Nissan had the option to import the Navara from its Thailand plant, which supplies the pick-up to various export markets including Australia. The Navara has been on sale in Europe for about 16 years, following the second-generation model’s debut back in 2005.

The D23 model was launched in 2014 and has been periodically updated over the years. Despite Nissan’s efforts to position it as a more lifestyle-oriented vehicle, sales in Europe remained sluggish, ultimately leading to its demise. Toyota and Ford are the only automakers in Europe that are moving pick-up trucks in any significant volume. Ford’s tie-up with Volkswagen could also spell the return of the Amarok, soon.