You may have seen the image above on social media recently. It’s a digital rendering of a 2020 Toyota Supra, with a 2JZ-GTE engine—the legendary 3.0-liter straight-six from the 1993-1998 MkIV Supra Turbo—lurking under the hood. California tuner shop CXRacing posted the image to Facebook and Instagram, with the caption claiming “2JZ-GTE Supra MK5 Swap Kits will be available for pre-order soon.”

This prompted a number of car websites to write that a 2JZ-swap kit for the MkV Supra is in the works—or perhaps, already here.

For starters, the image isn’t real. As a member of the Supra MkV forum pointed out, it’s the work of Ted Li, a Taiwanese designer who goes by @flathad3d on Instagram. In an Instagram direct message, Li told me CXRacing used his rendering without his permission. Li told me he just did the rendering for fun—so while his image makes it look like the 2JZ fits perfectly in the engine bay of the new Supra, it’s not based on any real-world measurements.

I spoke with a CXRacing employee over the phone. He confirmed that, while the company hopes to offer a 2JZ swap kit for the new Supra in the future, the shop has not begun developing such a kit. More importantly, they have not yet gotten their hands on a 2020 Toyota Supra—which isn’t set to arrive at dealerships until the middle of this year. 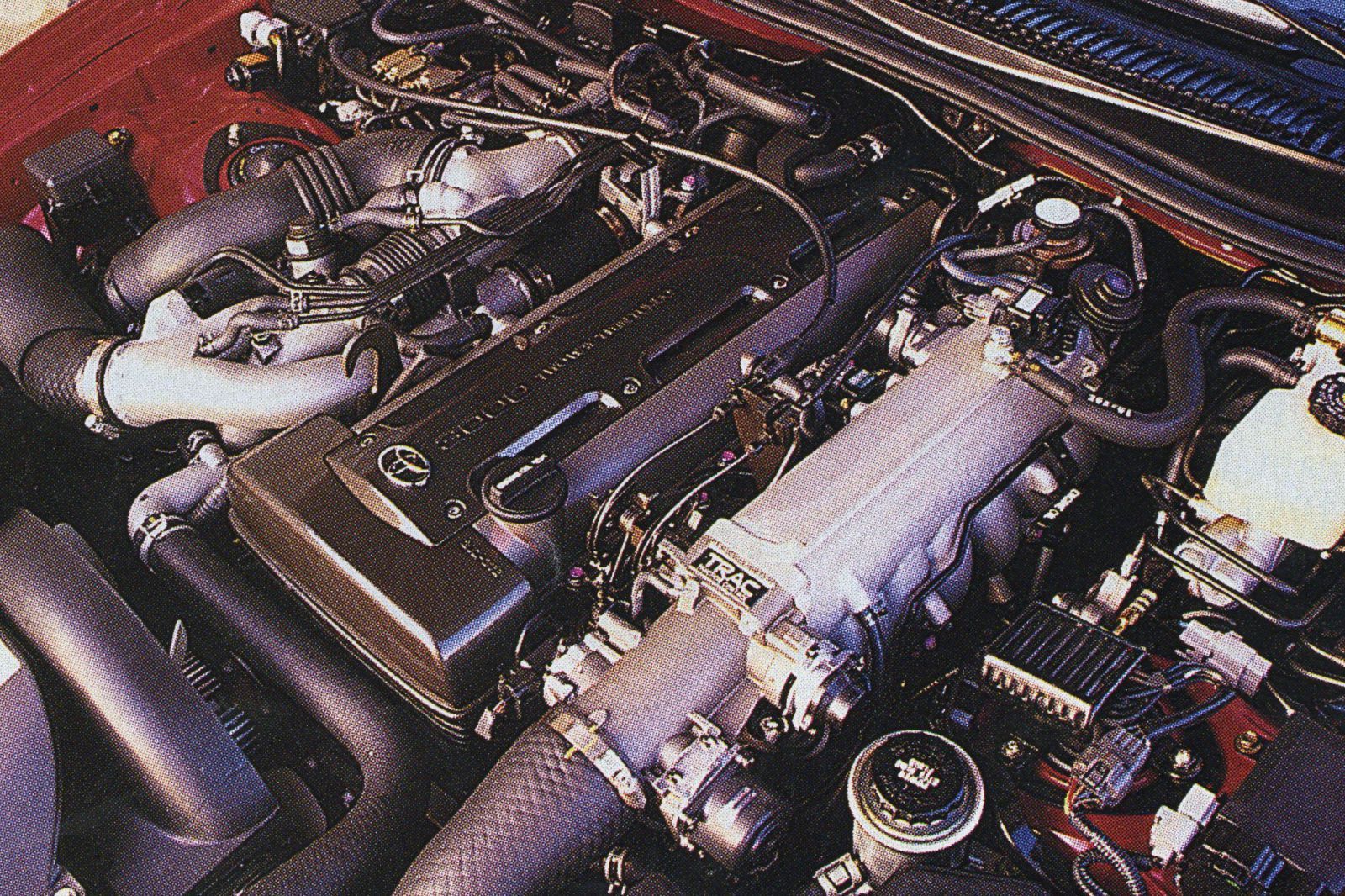 The 2JZ-GTE in question
R&T Archive

CXRacing has a large presence on eBay, selling turbo equipment and other performance parts. The company offers various engine-swap mounting kits on its website, though nothing is currently listed for the 2020 Supra.

Of course, some enthusiasts will want a 2JZ in their new Supras, as a tribute to the car’s heritage and because of that engine’s ability to handle huge power gains. You can bet someone will attempt this swap, but as far as we can tell, such a kit doesn’t exist at this time. With a few months to go before 2020 Supra production begins, stay skeptical of anyone promising parts for a car that isn’t yet on sale.