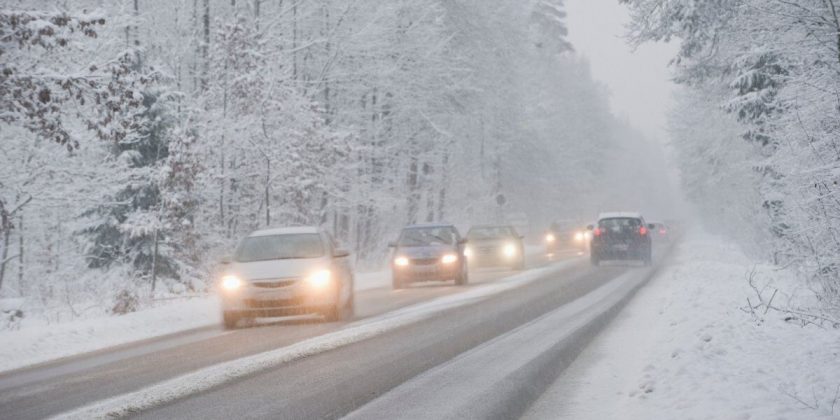 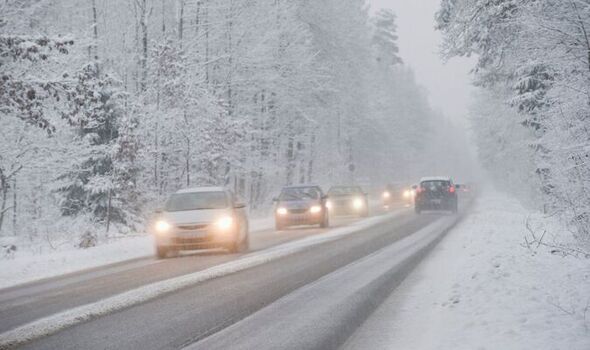 However, anxieties about driving aren’t limited to the winter – with a third (32 percent) of adults admitting they don’t like driving in the dark all year round.

And 21 percent of drivers said they dislike driving on country roads the most, followed by motorways in a close second (18 percent).

The research of 2,000 motorists, commissioned by Zego, also found that almost two-thirds (62 percent) would not like to be a delivery driver during the winter and Christmas period – especially having to drive in such difficult conditions.

Sten Saar, CEO of the commercial motor insurer, said: “It is interesting to see how so many people hate driving through the winter months.

“There are more cars on the road because of the Christmas period, which naturally means there are more accidents. The weather conditions in particular don’t help.

“It is important to be cautious this time of year, and to think about those who have no choice but to drive in such conditions because of their job.

“We are proud to insure the couriers who supply and feed us throughout the darker months, working a job many of us would be scared to do.”

Nearly four in ten (39 percent) are even planning on doing their Christmas shopping online this year, to avoid having to drive to the shops in the winter weather.

It was found that 79 percent have experienced road traffic accidents, which they claim had put them off driving in the winter months.

And more than half saying they are more cautious when driving in harsher conditions, like heavy rain or snow.

On top of this, 48 percent think delivery drivers should be rewarded by their insurance company for driving safely during the winter period.

Interestingly, summer is believed to be when the roads are most busy – but winter is when people believe the roads to be the most dangerous.

And one in four (26 percent) are more likely to turn down the opportunity to go out somewhere if they have to drive during winter.

When the weather is bad, almost a third of respondents (30 percent) will sometimes tip delivery drivers.

But of those who don’t at all, 42 percent said they don’t think about it, while 18 percent assume the delivery charge goes to them.

One in six of those who took part in the study, via OnePoll, said they rely on delivery drivers a lot, with a further 16 percent thinking they are the “heroes of the season.”

Sten Saar added: “Some roads are more dangerous than others, and it is other drivers we need to be wary of.

“Whether it is rain, sleet, or snow, if you don’t want to brave driving in this weather, then have a thought for our delivery drivers.

“If you experience delays with orders, think twice about how your order is getting to you.

“Christmas is the busiest and most dangerous time of year – and, after all, it’s best for something to arrive late, rather than not arrive at all.

“This is why we hosted a rest stop centre in Shoreditch, Central London for food delivery drivers and couriers, encouraging them to take a break by offering them free tea and coffee and a chance to relax during their busy winter period.”