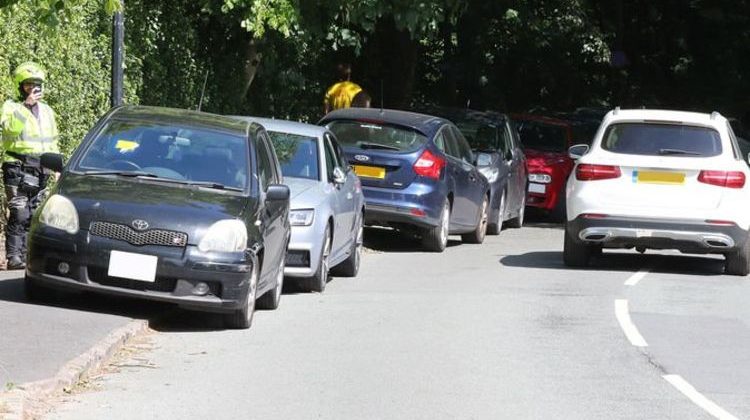 Daryl Tavernor, a digital advertising consultant who has used a wheelchair since he was eight years old, has welcomed the new proposals to prevent “bad parking habits”. He warned many disabled people or those using wheelchairs are often forced to use the road instead of the pavement which can be a safety risk.

He said many drivers seemed to “just dump their cars” on the path which creates a lack of space for disabled people to get past.

“People seem to just dump their cars on the pavement, wheels pointing out and leaving little room for pedestrians to safely pass. 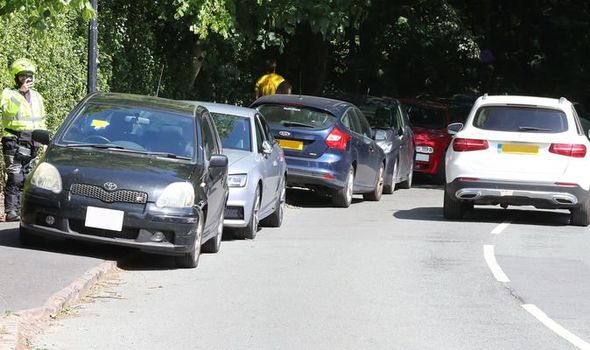 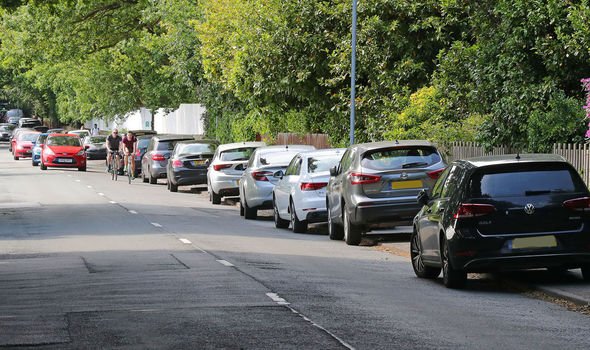 “As a wheelchair user this creates major issues. We can’t just slip past a gap or walk around the car in the road.

“I often have to use the road instead of the pavement due to inconsiderate parking.

“For wheelchair users, it’s not just the lack of space on the pavements. It’s people parking in front of dropped kerbs too.

“This creates big problems if I have to use the road to get around a car parked on the pavement only to find another vehicle parked over the dropped kerb, leaving me stuck in the road.

“I welcome tougher rules to clamp down on inconsiderate parkers which put the lives of vulnerable children and wheelchair users at risk.”

One option would be to introduce a London style ban across the entire country meaning drivers would be fined around £70 for stopping on the kerbs.

The DfT said this option would create a general rule against parking on pavements which would help with consistency.

However, they warned this would be “the most significant” change in decades and would require a substantial amount of work.

They warned a scheme of this magnitude would require a significant implementation period and would require local authorities to invest in the project.

Another idea from the DfT would be to allow local authorities instead of the police to issue fines for “unnecessary obstruction of the pavement”.

They said this scheme would allow local authorities to prioritise their focus on the most affected areas. 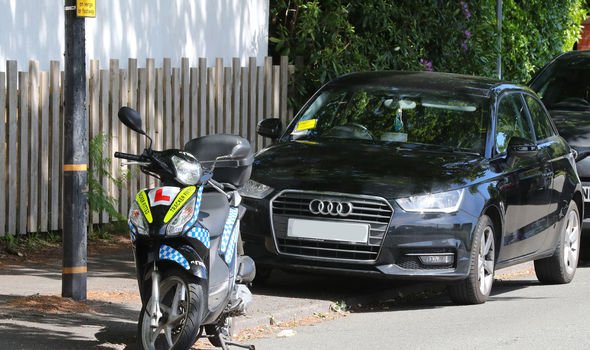 However, they warned this could be difficult to define and would be open to misinterpretation.

A third option would simply rely on improvements to the existing scheme to ensure more drivers are penalised by police for dangerous parking.

Earlier this week, Mark Tongue, Director of Select Car leasing said there are “no clear guidelines” which is “confusing” for road users.

He said: “A pavement parking ban is 100 percent needed nationwide – anything that puts pedestrians at an increased risk requires action.

“However, the information given so far is slightly confusing for drivers.

“At the moment, there’s no clear guidelines for those who park on the pavement due to having no room on their own drive.

“Most households have more than one car, so it will be interesting to see where motorists are expected to park if not on the pavement outside their homes.”