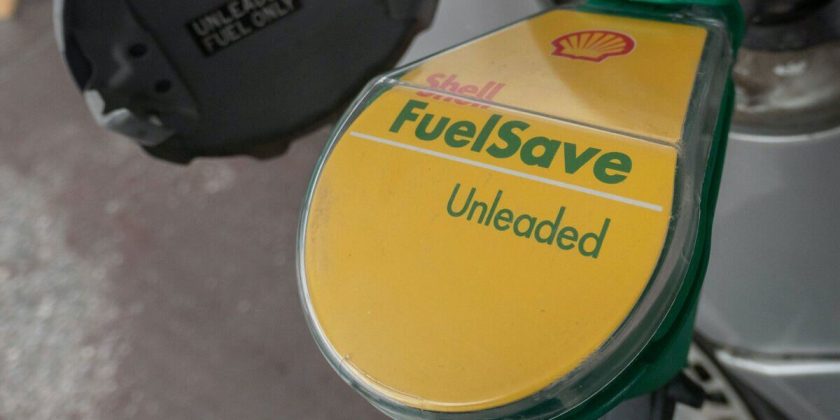 Petrol prices have risen internationally due to factors impacting global supply lines and demand. In the UK, Britons must reckon with a litre of fuel costing nearly £2 across the board, putting pressure on increasingly threadbare budgets. The crisis has prompted new discussions about E10, which became the UK’s standard petrol grade in summer 2021.

Is E10 more expensive than other fuel types?

Motorists are spending dizzying amounts on fuel, with a litre of unleaded currently worth 187.19p.

The costs and ingredients in each fuel type differ, as unleaded takes approximately seven percent of its at-pump value from bio content, specifically E10. 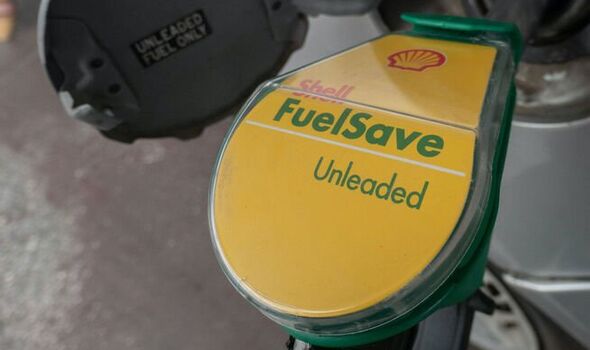 The petrol type is not more expensive than E5, but it could transform costs at the pump.

The Government’s switch to E10 last year meant that not every type of car would run on unleaded fuel.

Those unequipped to run on the biofuel would have to use petrol that still included E5 as a standard, meaning super-unleaded.

The change means that E10 may currently be forcing some motorists to pay 199.46p per litre rather than 187.19p. 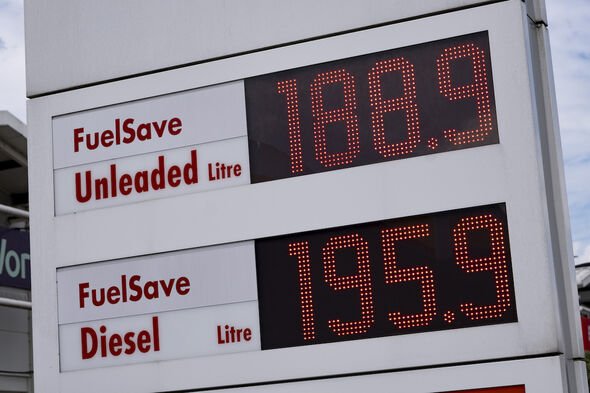 Motorists with non-compliant vehicles would have to pay an additional 11.27p per litre more at the pump.

E10 fuel also has a lower economy, making it more expensive in the long run.

The biofuel is approximately 2.3 percent less efficient, according to GoCompare, requiring people to fill up with more than they would have with E5.

While the Government states the change to fuel economy is approximately one percent, tests conducted by What Car? magazine found the reduction may range from six to 11.5 percent. 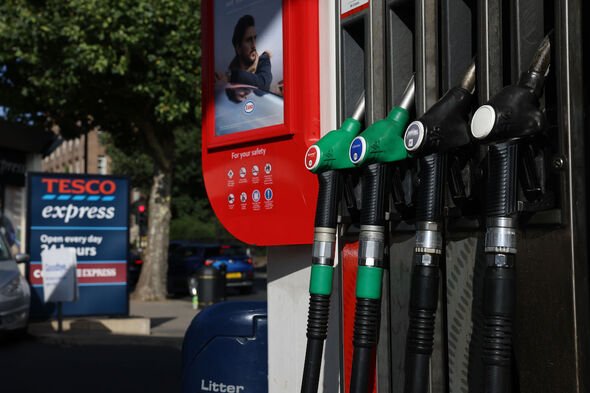 When the Government changed petrol requirements last year, the decision left hundreds of thousands of car owners reliant on super-unleaded.

Most people should not have an issue using E10 at the pump, as modern cars are usually compliant.

The UK has required manufacturers to make their new cars E10 compliant since 2011.

People who are unsure whether their car is compatible can use the Government’s free service, and anyone still unsure afterwards can check their vehicle owner’s manual, ask their manufacturer, or look inside their fuel filler flap.

Those with a classic car can change materials inside their vehicles to make them more ethanol resistant, according to Guy Lachlan, MD of Classic Oils, who advised they get new rubber fuel lines, “get rid of your fibreglass petrol tank and install an aluminium one”.

He added: “If you are running a soldered float in your carburettor still then think about carrying a spare – they’re generally quite easy to change.”