Three versions will be on display, emphasizing various aspects of the electric hypercar.

There’s one more teaser for the Pininfarina Battista hypercar before the model’s full unveiling at the Geneva Motor Show. There will actually be three different takes on the machine on display at the Swiss automotive event, and each one will show off a different aspect of the model. In addition, Mahindra, Pininfarina’s parent company, will unveil a Battista-inspired Formula E livery for the squad’s successful racing team. 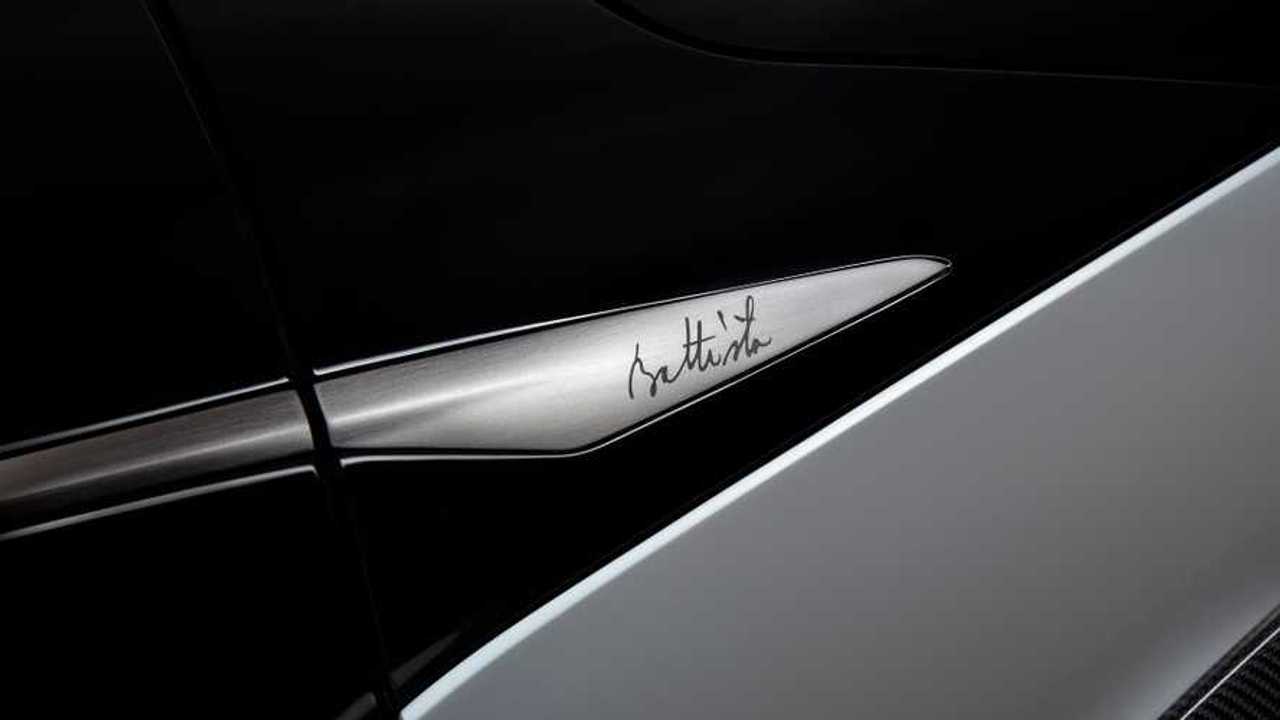 The first car – AKA the Grigio Luserna Battista – has a satin gray body with a mix of anodized aluminum and satin Blu Iconica blue details. Inside, there’s two-tone black and tan upholstery. Pininfarina says this design is a “well-defined and dynamic expression of Battista that still remains elegant.”

The second car is finished in Blu Iconica, a shade that Pininfarina says is the closest to its traditional shade of Pininfarina blue. The color is complemented with small modifications to the wing-mirrors and hood to give it a more dramatic appearance, and it’s said to represent the electrifying nature of the vehicle.

The third car wears a white pearlescent exterior – specifically called Bianco Sestriere – and its primary function is to showcase the automaker’s customization service for Battista buyers. In this instance, red trim between the rocker and the door and near the wheels offers a dynamic contrast, as do red brake calipers. We suspect this is car seen in the teaser photo, because you know, it’s white with red trim.

As for the other vehicles, we’ll have to wait a bit longer to place some images with the descriptions. All three iterations of this 1,900-horsepower electric vehicle will see the sunshine and camera flashes on March 4 ahead of the 2019 Geneva Motor Show.