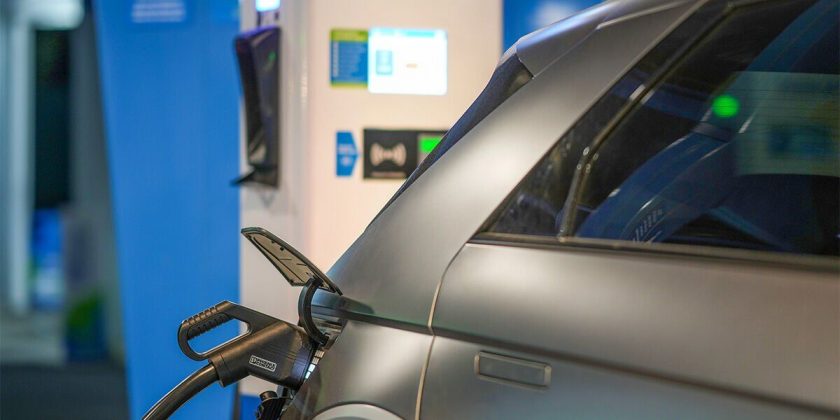 Electric cars: Man reveals how he was fined after charging car

According to a study carried out by StressFreeCarRental.com, drivers travelling in Greece have the highest level of “range anxiety”. The study explored the prevalence of EV chargers on key routes in 13 countries in Europe including the Nordic states that are leading the EV revolution.

On top of that, the study also focused on finding out the cost of running diesel and electric vehicles.

Fewer available chargers for electric vehicles means an increase in stress and anxiety as motorists have to explore less well-known roads to find charging points for their cars along their journey.

The figures showed that Greece has no fast CCS (Combined Charging System) chargers for EVs per 100km of the Trans-European Transport Network (TEN-T).

This means drivers are more likely to get stranded if they run out of electricity on their journey.

When factoring the cost of needing to power an electric vehicle, the research found Italy and Belgium are other countries that could increase an EV motorist’s “range anxiety”.

Drivers need to pay a higher price for electricity in Italy and Belgium but may find fewer fast chargers on route.

The Trans-European Transport Network (TEN-T) was adopted by the European Parliament and Council in July 1996.

It is a planned network of roads, railways, airports, and water infrastructure in the European Union.

Its primary aim is to generate improvements to roads, railways, airports, and ports to provide integrated, long-distance high-speed routes.

The core network has a completion target of 2030.

In 2017, it was agreed to extend the project to Eastern European countries.

The data showed that Italy and Spain did slightly better than Greece with just 2.3 chargers per 100km of the TEN-T network in Italy, and 2.4 over the same distance in Spain.