The shadowy teaser video is Porsche’s way of telling us it will livestream the premiere on Tuesday.

The moment we’ve been waiting for has arrived. Well, almost. On November 27, Porsche is going to livestream the world premiere of the highly anticipated 911 (992 generation) on the eve of the 2018 Los Angeles Auto Show. To mark this announcement, the Stuttgart folks are kicking their teaser campaign into overdrive with yet another shadowy episode.

Following a 12-second-long clip released last week on Facebook, this new video is longer and gives us a better view of the sports car’s eighth generation. The person who came up with the “evolutionary design” collocation must’ve had the 911 in mind as all the spy shots and teasers have shown the new 911 will stay true to the timeless design of its predecessor. 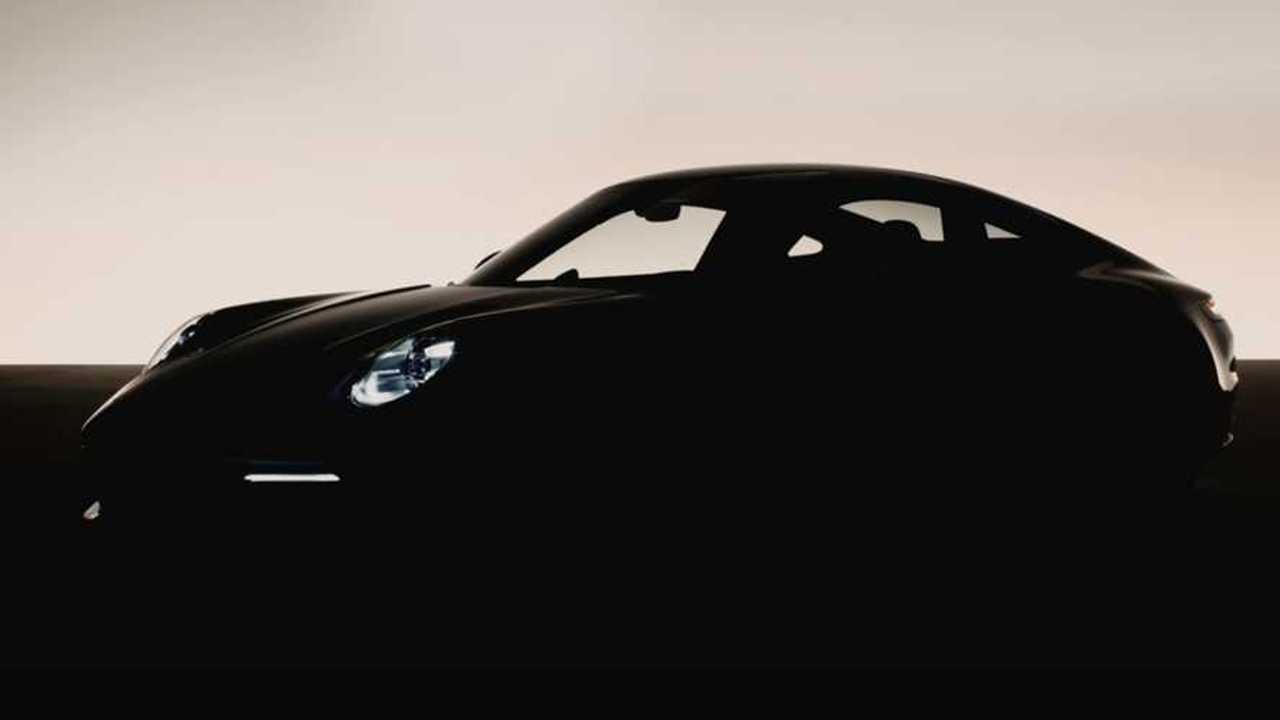 Porsche is unlikely to bring high-end versions of the 911 in L.A., so chances are we’re looking at either the base Carrera or the spicier Carrera S. A near-production prototype of the latter was the subject of a ride along event organized by Porsche a few weeks ago, so it’s safe to say this will be the star at the auto show in California.

As mentioned in our article, the new teaser video reiterates Porsche’s engineers have implemented a newly developed eight-speed, dual-clutch automatic transmission. We also get to find out the new 911 will take advantage of matrix LED headlights, “and much much more,” so it looks like we’re in for a real treat.

Check back Tuesday as you can rest assured we will be sharing Porsche’s livestream of the new 911. Later in the week, we will have live shots from the Los Angeles Auto Show, not to mention all the juicy details about how the iconic sports car has evolved for the next decade.