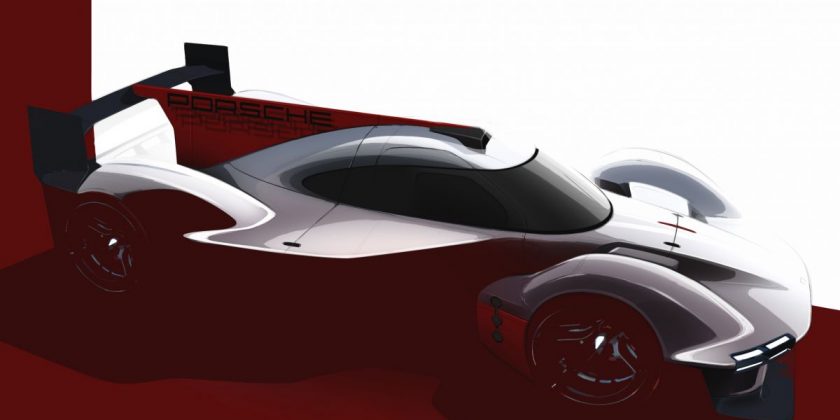 Porsche has confirmed its collaboration with motorsport constructor and automotive supplier Multimatic for the construction of its Le Mans Daytona Hybrid (LMDh) prototype racing cars, which will be entered into competition on both sides of the Atlantic – the FIA World Endurance Championship and the IMSA WeatherTech SportsCar Championship (IWSC).

Multimatic is one of four constructors approved for the LMDh category, the other three being Oreca, Dallara and Ligier. The race cars will be fielded by the Porsche Penske Motorsport team that was formed earlier this month, which will have team bases set up both in North America as well as Europe in order to have the optimal structures for mounting championship campaigns on both continents.

“We have known this highly respected company and its team of experienced professionals for many years and are absolutely convinced of the quality of their work. We don’t have to set up a completely new business relationship with them but can hit the ground running,” said Porsche Motorsport vice president Fritz Enzinger. Another benefit is that part of Multimatic is located close to Penske in Mooresville, North Carolina, and the short distances and direct lines of communication will aid in the development of the team’s LMDh race cars, Enzinger added.

Fellow Volkswagen Group brand, Audi will also be in collaboration with Multimatic for its endurance racing campaign, and like Porsche, it will also be contesting both the WEC and IMSA WeatherTech Championship, beginning in 2023.

In addition to Porsche and Audi sharing Multimatic as a chassis constructor, technical regulations for the LMDh formula dictate that all race cars in this category will use a battery system by Williams Advanced Engineering, gearbox by Xtrac and electric drive motor by Bosch.

While regulations stipulate fixed suppliers for the aforementioned aspects, manufacturers have more freedom with design and displacement of the internal combustion engine to be used. Total system output for LMDh cars is capped at 680 PS, and the basic weight for an LMDh entry is 1,030 kg.

Prior to this announcement, Multimatic has been a technical partner to Porsche Motorsport for many years; the North American engineering firm supplied the dampers for the latest, 992-generation 911 GT3 Cup, 99X Electric Formula E racer and the mid-engined 911 RSR for the LMGTE category.

Multimatic also supplied suspension components for the Porsche 919 Hybrid prototype racer programme – ranging from the LMP1 sanctioned racer to the 919 Hybrid Evo lap record setter, which clinched records at the Spa-Francorchamps in Belgium and at the Nurburgring Nordschleife in Germany.