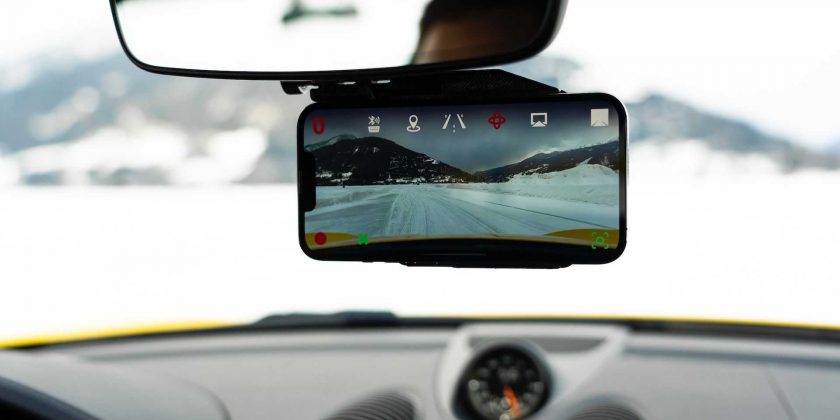 Porsche announces the Virtual Roads project, which aims to offer drivers a way to get on their favorite thoroughfares at home using technology. The project wants to accelerate the time-consuming process of converting real-world thoroughfares into virtual roads, using a smartphone and an app. Drivers can then quickly and easily choose their favorite routes from real-life drives and get on them using driving simulators.

Of note, current road digitalization technologies use lasers as scanners. This, however, could take up to months, if not years, including the development of the racing video game itself. Porsche wants to cut that timeframe in the future when Virtual Roads become public. 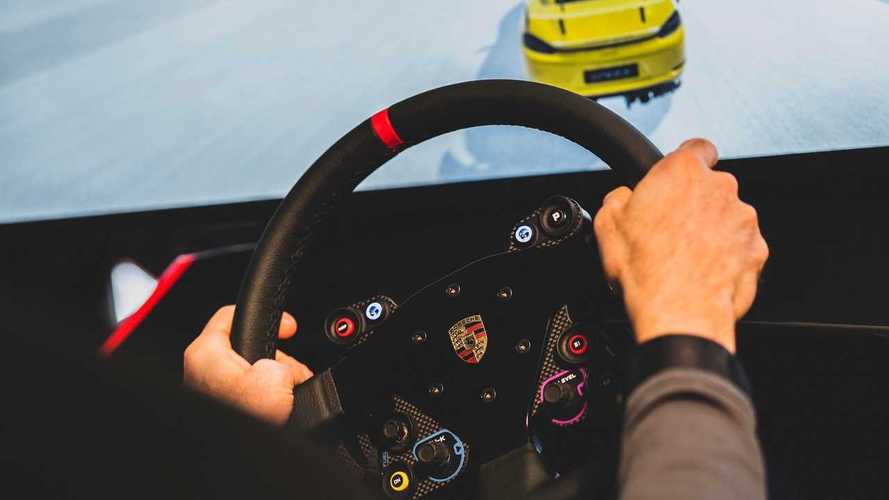 This is made possible through software developed by Way Ahead Technologies. The program uses technology such as artificial intelligence to capture a road and its surrounding features, such as crash barriers and trees. These are then reproduced as quickly as possible in digital 3D form.

According to Way Ahead Technologies, the current version of the program can digitalize up to 4.97 miles (8 kilometers) of roads in less than an hour. Of course, that will depend on the complexity of the road. If you’re worried about data protection, the company said that the program makes sure that other road users are not plucked from real life and transferred into the virtual world.

Just like in most driving simulations, the characteristic of the route is also captured in the program. This includes uneven road surfaces with vibration along with other nuances expected from a virtual drive.

Porsche said that the file created by the Virtual Roads project is currently compatible with a number of racing video games including Assetto Corsa. The exact list of compatible games isn’t available yet, though.