Porsche has sold in excess for 280,000 cars worldwide for the first time 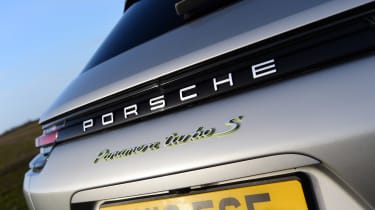 The figure is an increase of 10 per cent over the previous year. Sales revenue rose by 11 per cent to €28.5 billion, with the firm reporting an operating profit of €4.4 billion. It means Porsche remains one of the world’s most profitable car companies with a return on sales of 15.4 per cent.

However, Porsche was hit with a fresh €535 million fine in 2019 due to its involvement in the 2016 dieselgate scandal. The fine reduced the firm’s total profits for the year to €3.9 billion.

Porsche posted increased sales in every worldwide region in 2019, with Europe being its fastest growing market – up 15 per cent year-on-year. China remains the company’s largest single market as sales rose by eight per cent to 86,752 units.

Although no sales for the Taycan have been officially registered, the company did confirm that over 15,000 customers had now signed purchase contracts for the car.