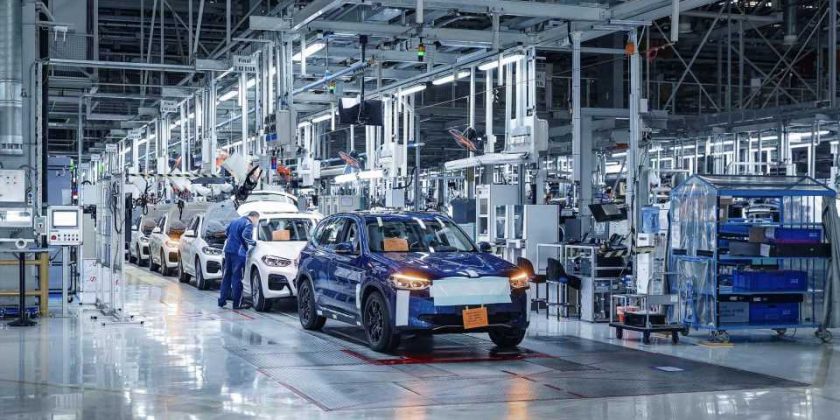 The preliminary range number is around 440 km (273 miles) under the WLTP test cycle.

BMW announced that preparations for the start of production of the all-electric BMW iX3 proceeding according to plan – “We are right on schedule”.

Since mid-2019, the company produced 200 pre-production units and recently successfully concluded homologation tests for both China and Europe simultaneously (the North American launch is freeze).

““This is the first time we have completed the entire homologation process for a fully electric model in China and Europe at the same time. The staff on our testing team mastered this unique challenge with tremendous dedication and efficiency,” said Arno Keller, head of Development BMW iX3. More than 340 hours of testing, including over 7700 kilometres of test drives, had to be completed within four weeks. “

Series production will start in late Summer 2020 in China, at the BMW Brilliance Automotive joint venture (BBA) for the global market. The BBA Plant Dadong in Shenyang will produce iX3 alongside conventional X3.

The technical data was not released, but BMW said that the preliminary WLTP range is around 440 km (273 miles).

The iX3 is also the first BEV with fifth-generation BMW eDrive technology, which soon will be applied also in the upcoming BMW i4 and BMW iNEXT.