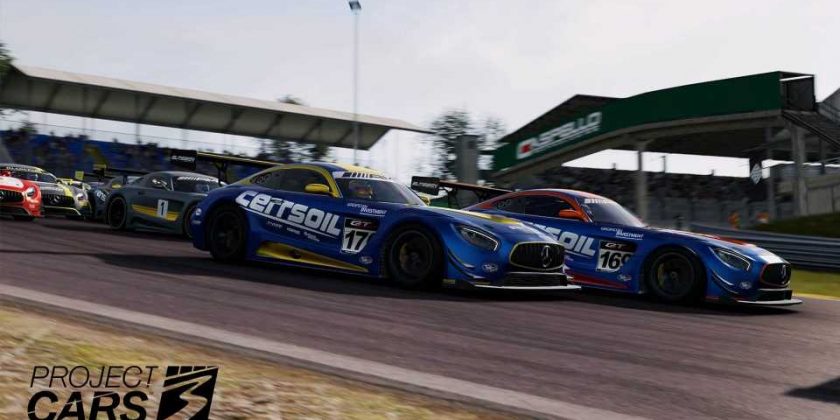 With just two months to go until Project CARS 3 arrives on our consoles and PCs, Slightly Mad Studios has started a developer blog to give some insight into the game.

The blog essentially consists of a group of important studio figures discussing one aspect of PC3. We don’t know how many SMS has planned, but that fact that the first article there is “#1” is a pretty good sign that this is due to be a reasonably lengthy endeavour.

For the first entry, the developers are talking about tire physics. It’s an interesting and somewhat technical read that certainly addresses player concerns about whether the simulation model underneath PC3 is diminished from PC2. The upshot is that it isn’t, but the blog post does confirm one particularly contentious detail that fans brought up during the first gameplay video earlier this month. 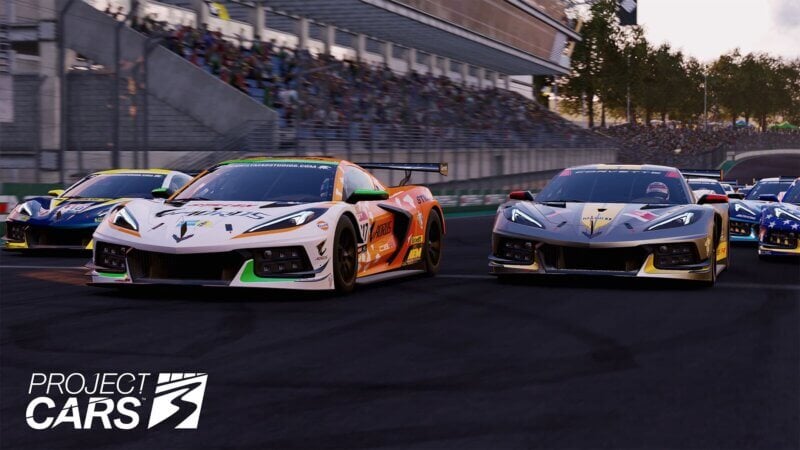 First the good news. PC3 will continue to use the tire model that SMS has previously developed for the first two games. The studio calls it “Seta”, and it’s actually three different simulations working together. Seta models the exterior carcass of the tire separately from the main bulk, with a third layer between them. The outer layer is 30μm thick, and both heats and cools very quickly. Beneath that is a 0.5-1.0mm layer that takes longer to dissipate heat, with the bulk of the tire even slower to heat up or cool down.

For Project CARS 3 that final layer now behaves differently. Rather than acting as an enormous heat sink, the “bulk” layer now has a fixed condition — which is always optimal. That means that in PC3 tires won’t wear down, and with neither tire wear nor fuel consumption, the game has no need for pit stops.

Nick Pope, the principal vehicle handling designer, explains that this is a conscious decision to make PC3 more about actual driving and less about engineering tactics

“By removing tyre wear and fuel usage, we could in turn remove pitstops, which resulted in much closer and more consistent racing. Thus, the whole process of getting to the part that matters most — the actual racing and driving of these amazing cars and their upgrades — became a far easier and more streamlined affair.

“All these game design decisions have had great results in terms of the racing — with the tires at their optimal range all the time and fuel at optimal load, there is no break in the action to stop for more fuel or new rubber. It’s pure racing action, and it’s just made Project CARS 3 into a much better racing-driver experience.”

That appears to be a definitive line in the sand for PC3. Much of what the developers discuss in this blog article centers on removing any distractions from the job of just driving a car flat out — and that includes simplifying certain vehicle settings options. It certainly won’t come as welcome news to players who enjoy the tactical aspects of endurance racing.

You can read the blog’s first entry right here — and let us know in the comments what you think of this particular design choice.