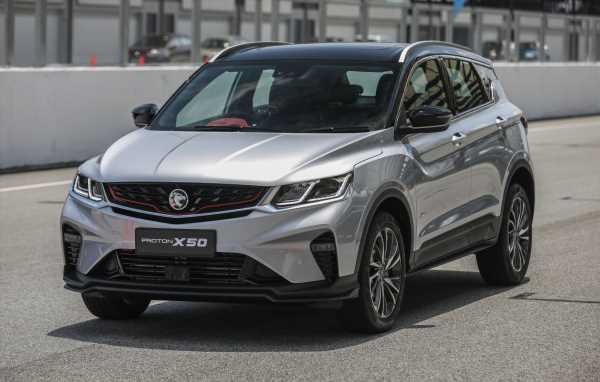 With the announcement of its sales figures for March, total deliveries of the Proton X50 have now reached 11,654 units since it went on sale last year. Deliveries of the SUV amounted to 3,513 units last month, an improvement of 168 units – or 5% – over the 3,345 units managed in February.

The numbers managed by the X50 last month contributed to the automaker’s overall sales tally of 14,989 units (domestic and export) for March, and the model continued to outstrip the X70 in terms of sales, although the larger SUV had a good month – deliveries totalled 2,337 units in March, a 58.4% increase over February.

Combined, sales of both SUVs last month added up to 5,850 units, which the company says bests the internal record of 4,820 units that was set just last month.

The B-segment SUV was launched last October to strong response from car buyers, with over 30,000 bookings collected before the end of 2020. Available in four variants – Standard, Executive, Premium and Flagship – the X50 is priced from RM79,200 to RM103,300 on-the-road without insurance, but factors in the ongoing sales tax relief that is in place until June 30.