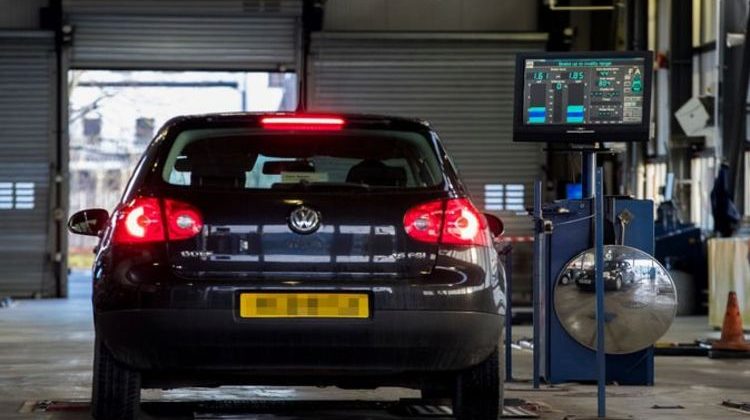 MOT test suspensions have seen “thousands of vehicles” missing their normal tests which have seen dangerous and unroadworthy vehicles left on the roads. There are fears damaged vehicles could go unchecked which may cause road safety risks for road users.

Vehicle owners could also face penalties such as fines and penalty points for failing to keep their car in a good condition.

Data from the RAC has revealed half of motorists are not planning on using the full MOT extension for their vehicles.

A total of 52 percent want to get a test as soon as they can to ensure essential safety checks are made on their vehicles.

Head of RAC Motoring Services, Adam O’Neill, said: “Since the coronavirus lockdown took effect, hundreds of thousands of vehicles every month have been missing their normal MOTs. 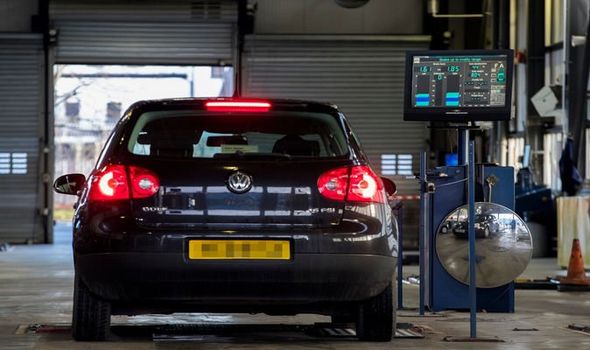 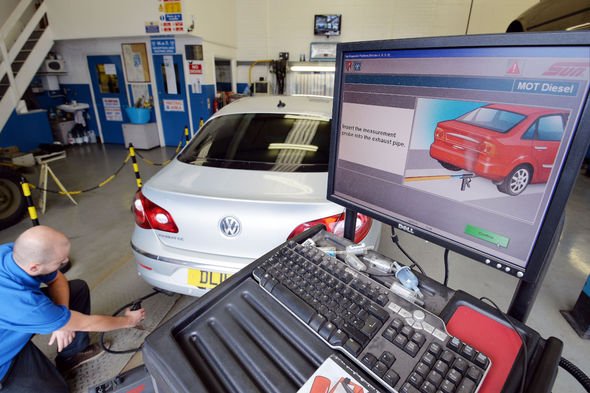 “In turn there’s a risk that more unroadworthy cars are now on our roads, especially as many more of us are now driving compared to March.

“It’s encouraging therefore to see that a large proportion of people we surveyed clearly care about the condition of their cars and aren’t being put off from getting them through their MOTs or serviced as normal.

“But at the same time there understandably remains some drivers who are worried about how safe it is to visit a garage during the pandemic.”

Shockingly one in ten say their reason for delaying a test is due to fears there will be a huge backlog after restrictions are eased which could make it harder to book a test.

One in ten motorists also revealed they plan to use the full six month extension to their MOT test despite potential safety risks.

Of these a massive 83 percent say it is because they are confident of their car’s roadworthiness.

However, the MOT usually checks vital car parts which can be difficult for a driver to get to and check themselves.

Around half of road issuers surveyed said they did plan to get their car service regardless of the lockdown restrictions.

Transport Secretary Grant Shapps revealed at the start of lockdown that motorists needed to keep their vehicle in a roadworthy condition at all times.

Police officers can still issue charges if your car is considered a risk for yourself or other road users.

Driving a vehicle in a dangerous condition can see motorists hit with fines of up to £2,500 and issued three penalty points although costs could rise.

Tyres are critical and road users may be charged £2,500 for each one that does not meet its minimum tread depth requirement.

In some extreme cases, road users could also be charged with dangerous driving if any damage is considered a threat to the safety of others. 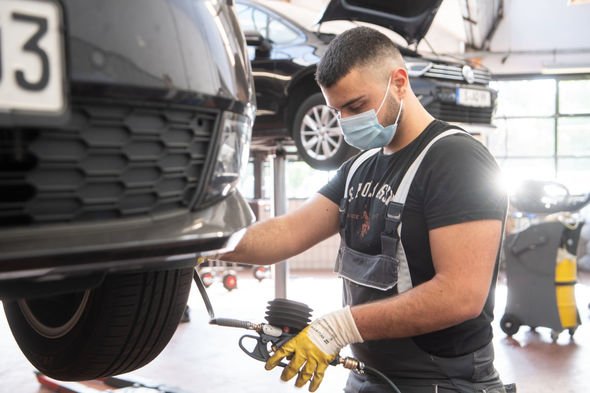 This penalty is one of the most serious motorists can receive and would see road users hit with up to a £5,000 fine, nine penalty points and a temporary driving ban.

“Every driver must remember that the safety and roadworthiness of their vehicle remains their responsibility.

“For those planning on making full use of the six-month MOT extension, it’s vital that if they believe something isn’t right with their car, or that they know it’s unlikely to pass an MOT if it took place tomorrow, they should take it in for repairs as soon as possible and not drive it in the meantime.”

The RAC has published a new code of conduct for approved garages which sets out arrangements to keep colleagues and customers safe during the pandemic.

Safety is a real concern for motorists with 48 percent admitting they are holding off bookings services as they were concerned about visiting a garage at this time.

RAC’s Mr O’Neill said the key to encouraging motorists to book in vital car tests is to “reassure” them garages were keeping people safe.

They revealed at least 70 percent of RAC approved garages were offering a collection and delivery service meaning cars could be picked up at residents homes.