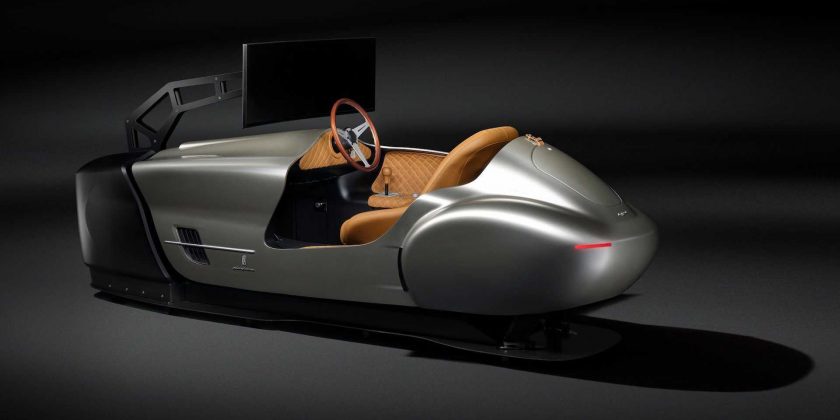 It’s the first of the only nine handmade examples by Pininfarina.

Pininfarina has already etched itself in automotive history as a designer of beautiful cars. For near a century, the legendary Italian design house has styled several icons, such as the Ferrari 458 (among plenty of other Prancing Horses). Even Motor1.com‘s updated logo was made by Pininfarina, released last year.

But did you know that Pininfarina also made a few car driving simulators? Well, now you know, and just like the other cars that the company has designed and built, the driving sim isn’t exactly something you’ll buy for your children. Or you can, that’s your call – I’m sure you’ve read the headline. 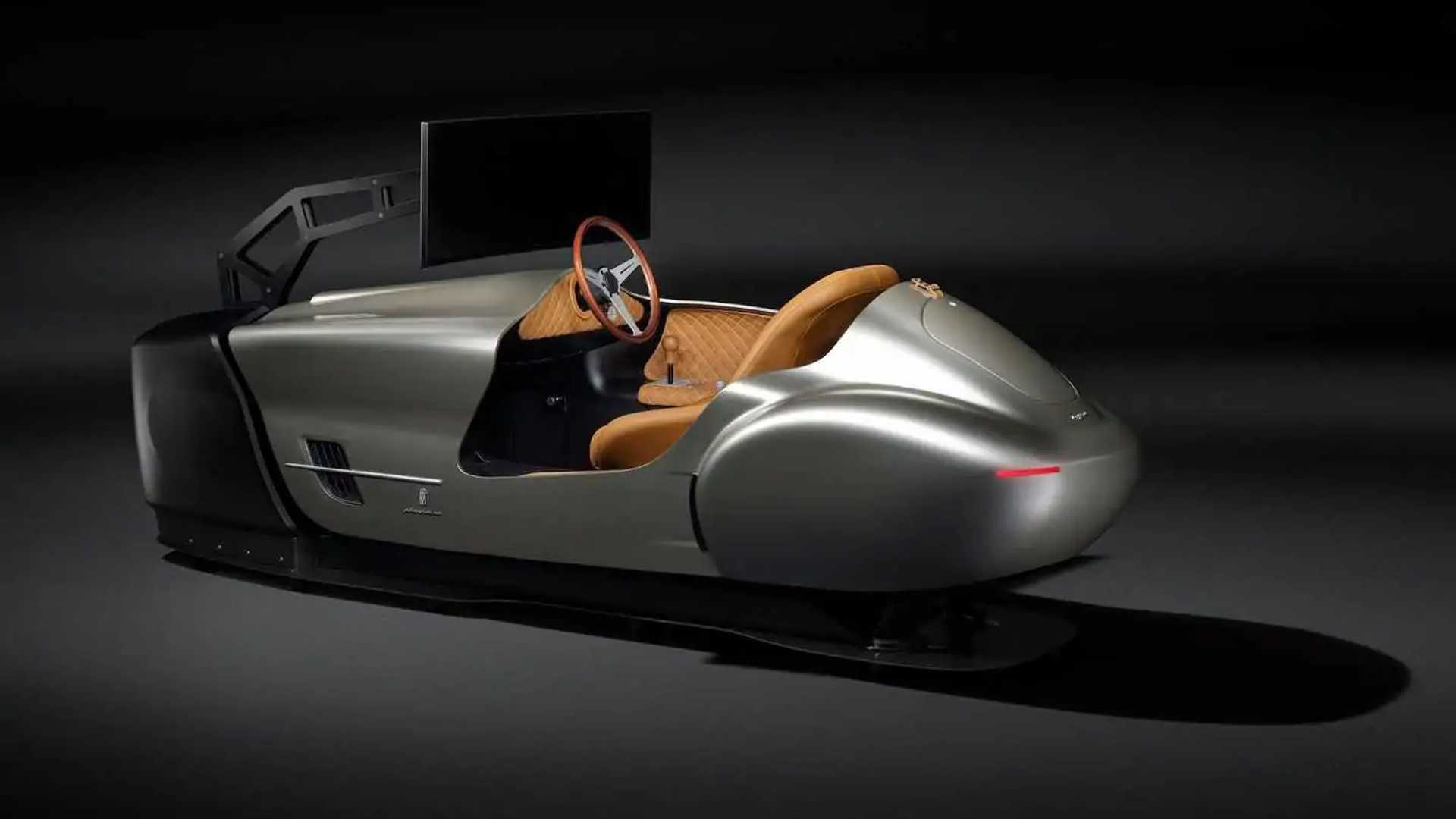 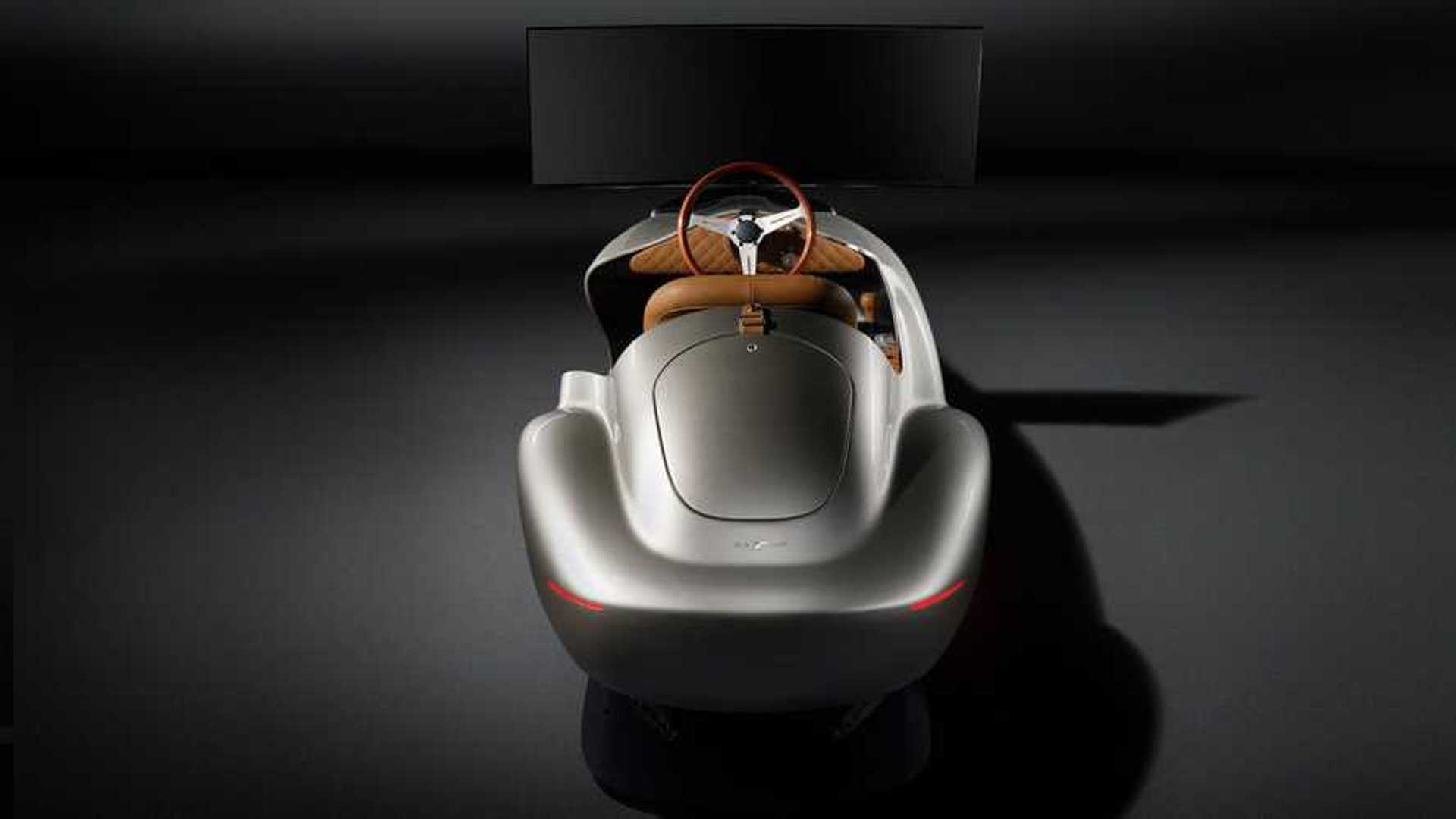 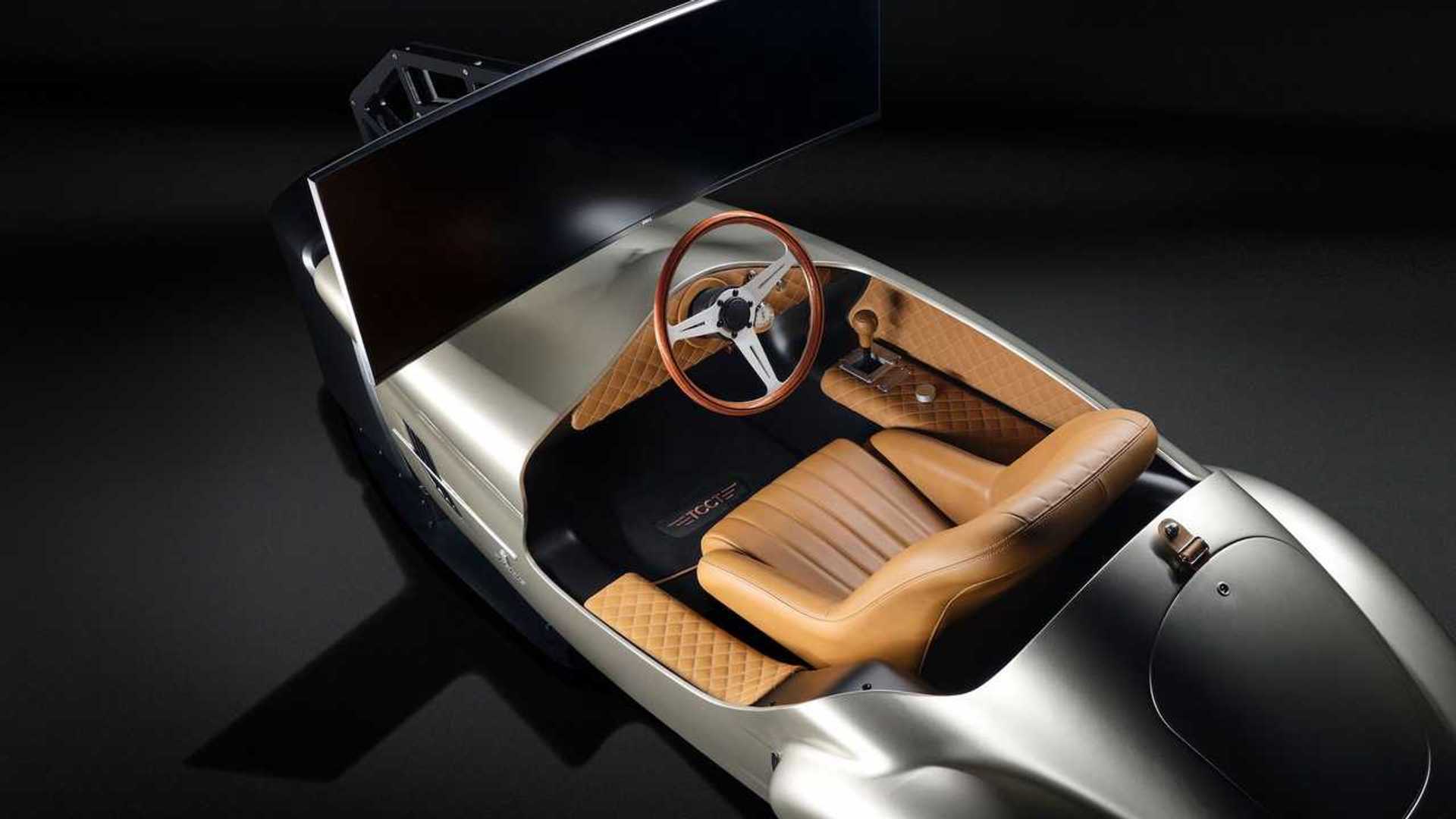 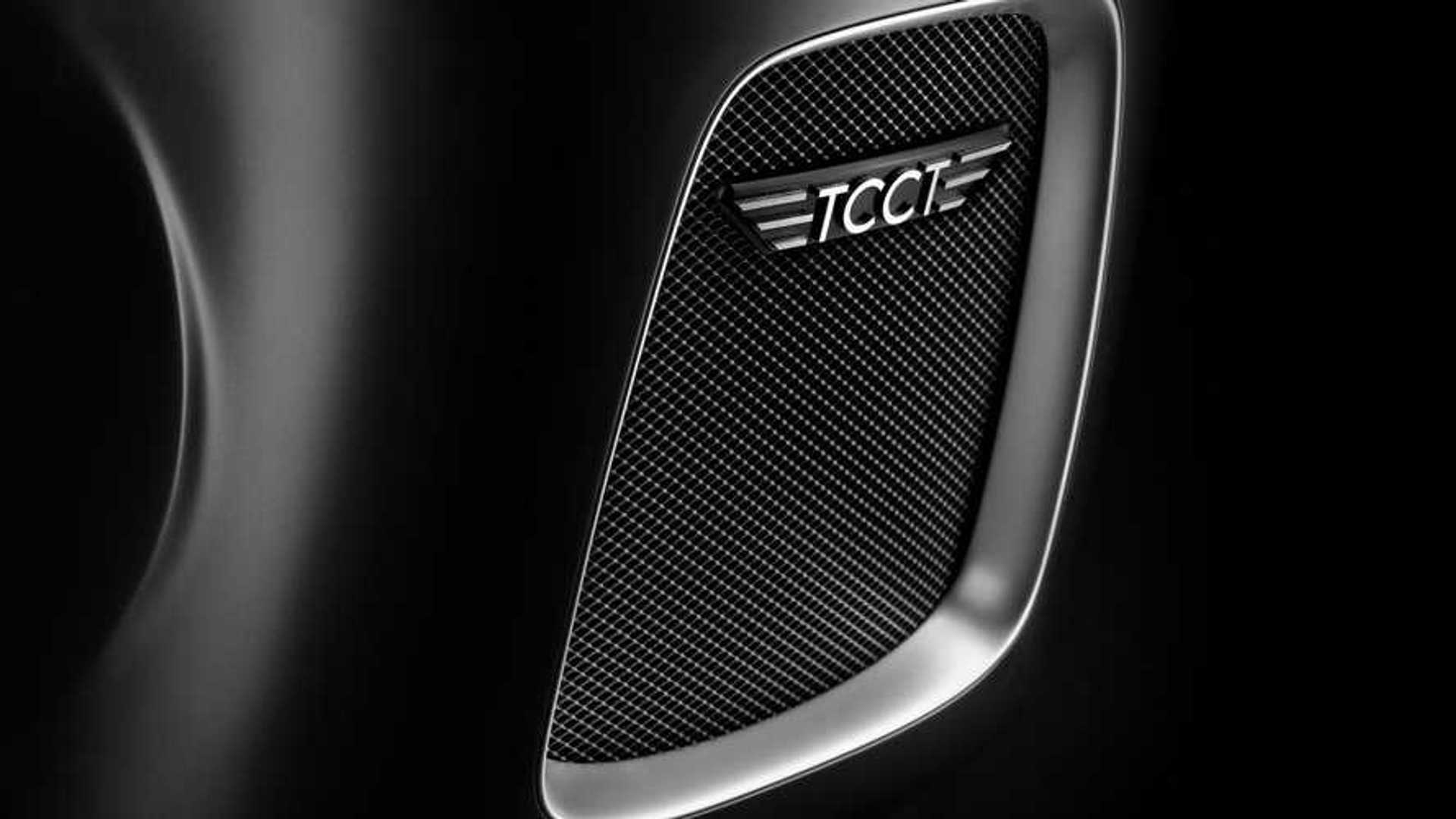 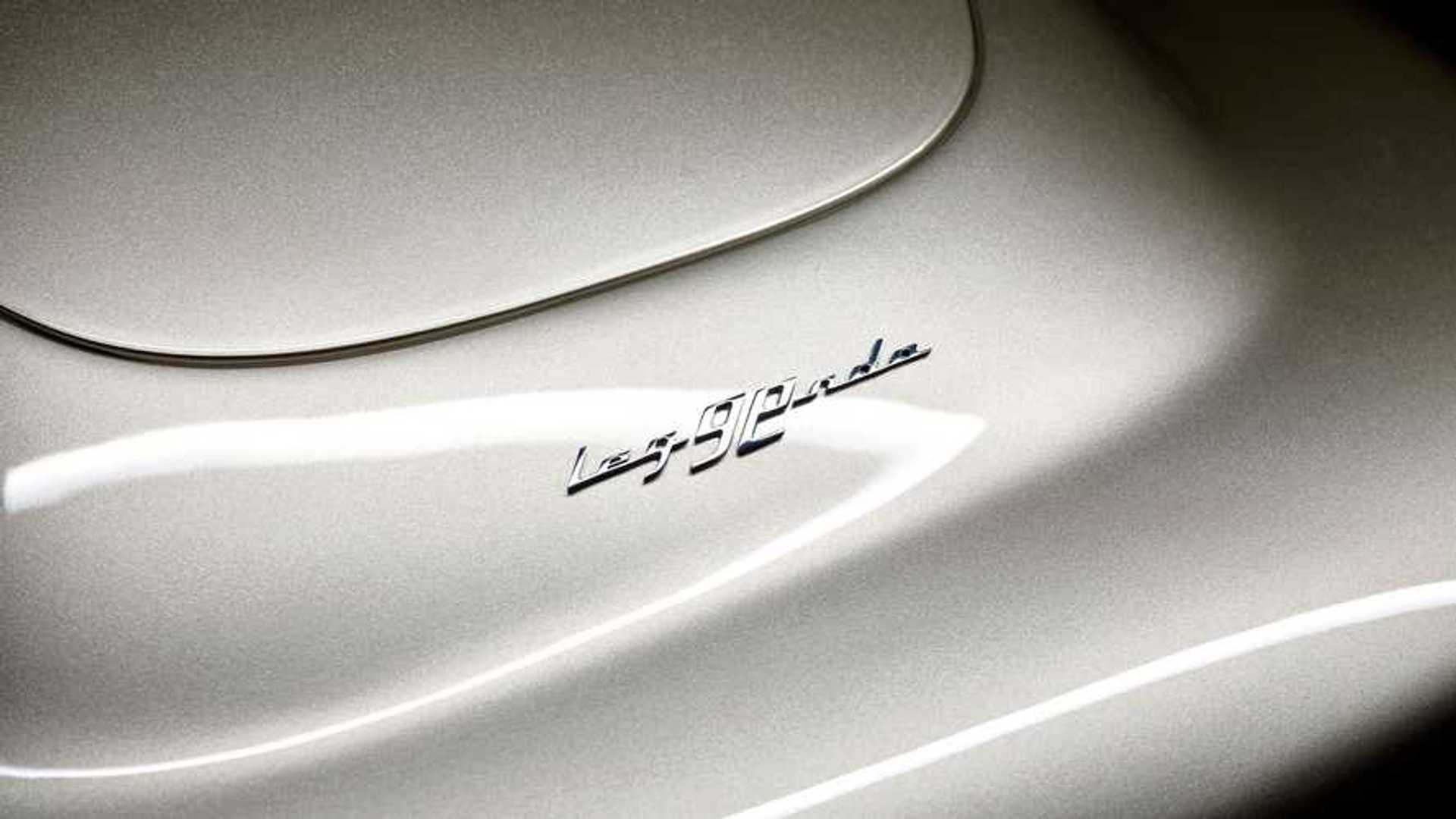 This is the Leggenda eClassic Simulator, created by Pininfarina in collaboration with The Classic Car Trust (TCCT). Designed to replicate the thrill of driving a classic car, the Leggenda looks the part. The design, of course, was derived from a Pininfarina classic, the Cisitalia 202. It’s two-seat grand tourer back in 1940s.

And just like the actual car it was based on, albeit with single seating, this high-end driving simulator comes dashing with Marrone Tobacco-shade Connolly leather lining the cabin. The whole thing is surrounded by a narrow exterior shell, finished in Argento Vivo – a favored classic hue. There’s also a curved widescreen TV, taking the driver on revered locations worldwide in style.

Apart from the intricacies that this driving simulator comes with, it’s the first of the nine handmade examples from Pininfarina’s factory in Cambiano, Italy. Despite its rarity, it does come with access to The eClassic Club, with membership to the eClassic Member App for three years. There’s also an online community involved for classic car enthusiasts.

If you’re interested, this Pininfarina Leggenda is up for auction at RM Sotheby’s, with the hammer falling on September 17, 2021. It’s expected to fetch up to 150,000 Swiss Francs or around $164,000 with the current exchange rates.