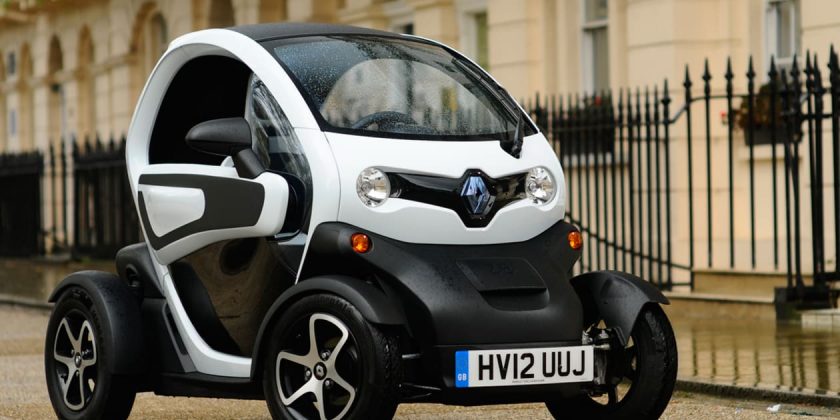 The Renault Twizy is an expensive, quirky, extroverted and somewhat impractical way to show your green credentials