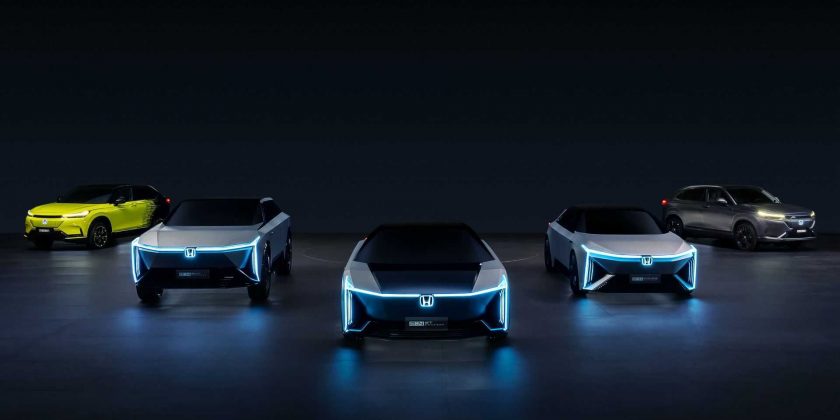 The unofficial report about the reportedly planned investment was shared by South Korea’s Maeil Business Newspaper on Friday (via Automotive News).

According to the article, the joint venture is expected to have an annual production capacity of up to 40 GWh, which would be enough for several hundred thousand electric cars.

The investment might reach 4 trillion won ($3.4 billion), but no other details were provided, including when it could happen.

LG Chem’s LG Energy Solution already has a battery joint venture in the U.S. – with General Motors (Ultium Cells). The second one will be with Stellantis – interestingly, also 40 GWh/year).

The partnership between Honda and LGES would not be surprising since the first new BEVs in the U.S. will be based on GM’s Ultium platform.

The first model, an all-electric Honda Prologue SUV, is scheduled for market launch in early 2024 with an initial annual sales target of 70,000 units.

There are a few years to eventually build a new battery plant to support the rollout of the Ultium-based Honda and Acura (also in 2024) BEVs. The other option would be to use cells produced by the Ultium Cells (a joint venture between GM and LGES).

In the longer term – the second half of the 2020s – the Japanese manufacturer intends to introduce its own solution/platform called “e:Architecture” with a target to sell 500,000 BEV per year by 2030.

A new battery joint venture (if decided) probably could supply battery cells for EVs based on both platforms. At this point, we don’t know whether the cells’ form factor or chemistry will differ.