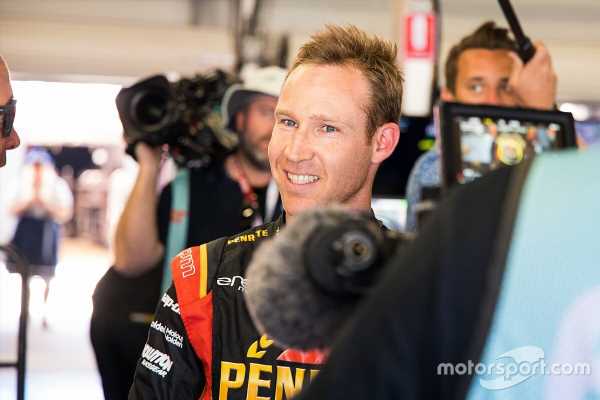 David Reynolds will be part of the Seven Network’s TCR Australia and S5000 TV coverage for the 2021 season.

The Supercars ace has been added to the already-confirmed list of talent for Seven’s coverage of the Australian Racing Group categories.

Commentators will include Greg Rust, Matt Naulty and Richard Craill, while Seven will provide hosting talent, led by Mark Beretta along with Abbey Gelmi and former Australian cricketer Brad Hodge.

“I’ve really enjoyed being on the other side of the mic with my podcast and some other media that I’ve done recently, so I jumped at the opportunity to work with this super exciting team,” said Reynolds.

“Everyone loves going to Bathurst, and I’ll get to go there twice to race and twice as a reporter. That will be cool, and I can’t wait to be let loose with a mic … who knows what will come out!”

Seven will carry live coverage of all ARG events this season, including those on the Shannons Motorsport Australia Championships bill.

The streaming version will run from 12pm to 6pm on Monday January 25 and 11am to 5pm on Tuesday January 26.

“ARG offers motorsport lovers a great mix of racing categories and drivers as well as an unbeatable line-up of talent, from the commentary box to pitlane,” said Lewis Martin, Managing Director Seven Melbourne and Head of Network Sport.

“We can’t wait to welcome a whole new generation of fans on January 25 for Day 1 of a jam-packed year of motorsport on Seven.”