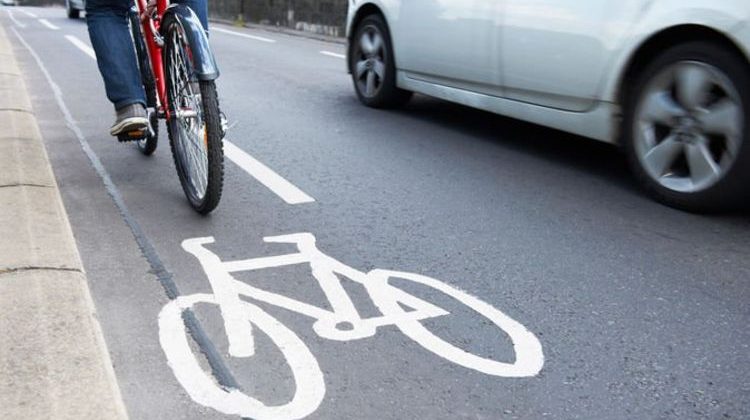 Many on social media had been calling on cyclists to pay for a form of road tax following the Government’s proposals to change the Highway Code. The changes are intended to promote walking and cycling by making life on the road safer for them.

The updated code would prioritise pedestrians who were waiting to cross, mandating vehicles stop to let them cross.

Road tax was abolished in 1937 and replaced with the Vehicle Excise Duty (VED), which taxes road vehicles based on their carbon emissions.

John Moss, founder of Merlin Cycles, spoke of how a tax would make cycling inaccessible.

He said: “The money raised from VED doesn’t actually go towards road repairs and improvements, instead it goes into the Treasury’s central coffers, where it is then used to pay for the NHS, defence, and welfare.

“Adding an extra tax to cyclists will make it a much less accessible transport method, and it is important to remember that there are some people who cycle because it is the most affordable option.

“Adding tax to an essentially free form of transport will cause problems for commuters who are not in a position to easily pay this.

“A cyclist tax will also demotivate many people who may be considering switching to using a bike over other modes of transport.

“This is not something that we should encourage, as we aim to move to Carbon Net Zero by 2050, we need as many people taking advantage of emissions-free transport as possible.”

Around 85 percent of people who ride bikes, also drive and pay VED.

Many choose not to drive at a certain time, either to help ease congestion or pollution, or for fun, health or recreation.

Road construction and maintenance is paid for through general taxation – which everyone who is currently employed pays.

VED is taxed based on the emissions released from a vehicle.