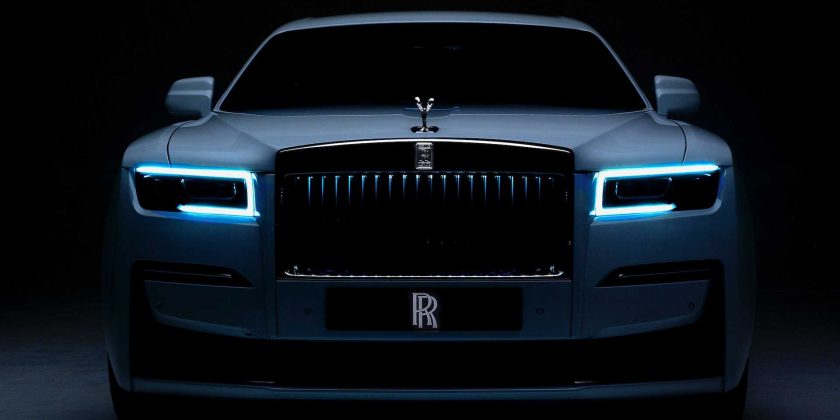 And by huge we mean ‘ well over 100 kWh,’ according to the source report.

Rolls-Royce hasn’t made any official statements or announcements in regards to the prospect of launching its own electric vehicles, but Autocar believes there is a lot of evidence that confirms such a project is in the works. The British publication recently received information about the existence of a full-electric Phantom prototype currently being tested in Germany, by Rolls’ parent company, BMW.

This prototype is essentially just a Phantom converted to run on electricity and used mainly as a powertrain testbed. However, the source report claims that the production model this mule will eventually spawn won’t simply be a Phantom BEV, but a unique model in its own right.

It will still ride on the Phantom’s platform, but it will be pitched as something different; we don’t currently know Rolls’ plans with it are, though. Its development will be twinned with that of the upcoming BMW i7 (even though they will be built on different platforms), with which it will share its electric motors, but we don’t know if the battery pack (whose capacity will easily exceed 100 kWh) will be the same or similar.

The model will probably be called Silent Shadow – the name was trademarked by Rolls-Royce last year – and its range will be at least 500 km (311 miles) on a single charge. We currently don’t know when it will enter production, but we surely will first see the BMW i7 first – it is expected to be shown in 2022. 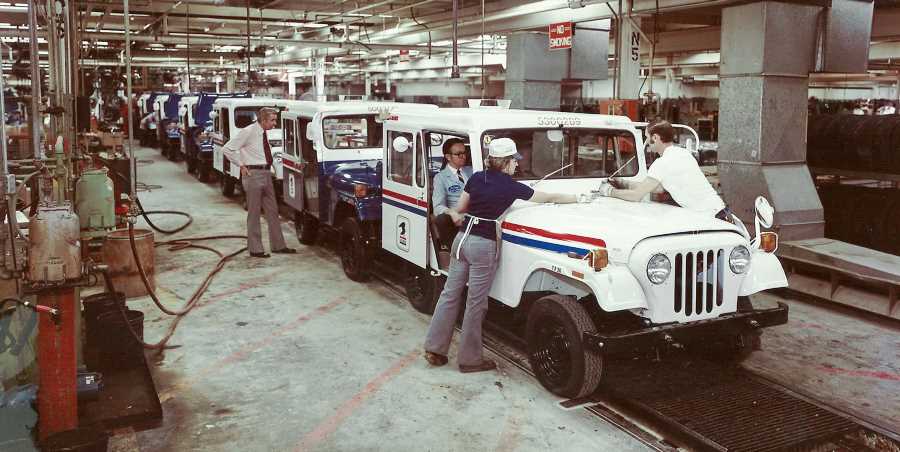