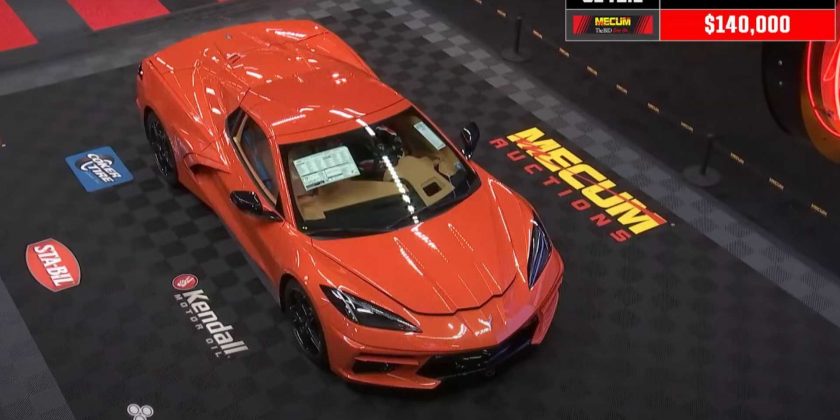 Almost exactly a year ago, the very first mid-engine Chevy Corvette was auctioned at Barrett-Jackson for an eye-watering $3-million. The winning bid was from a car dealer and racing legend Rick Hendrick. A self-confessed Corvette junkie, Hendrick’s money for the VIN 001 ‘Vette went to charity, particularly to the Detroit Children’s Fund – a non-profit organization.

It was such a historic beginning for the 2020 Chevy Corvette Z8, but the last one to roll off the line didn’t get a similar ending, as pointed out by GM Authority. 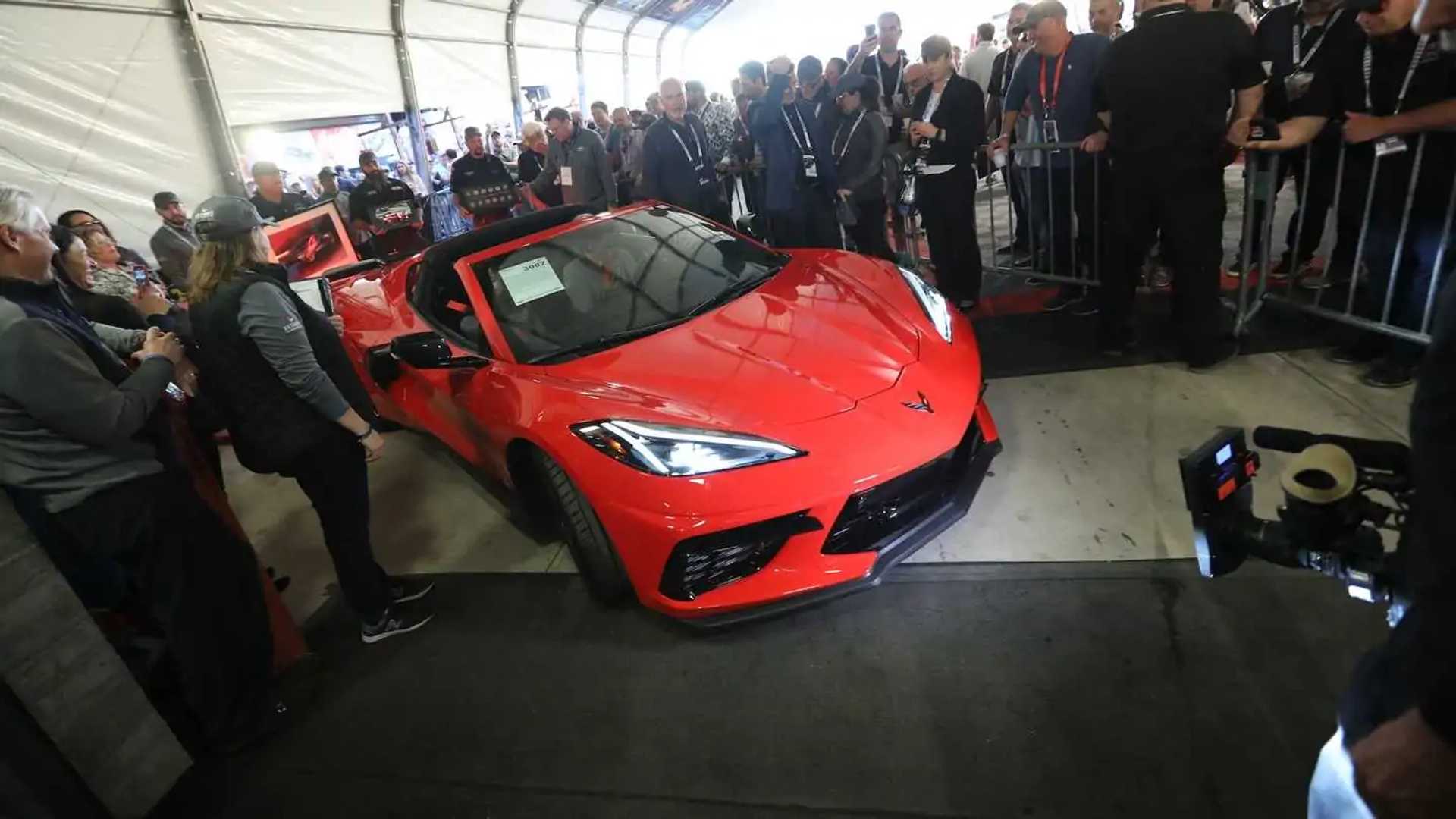 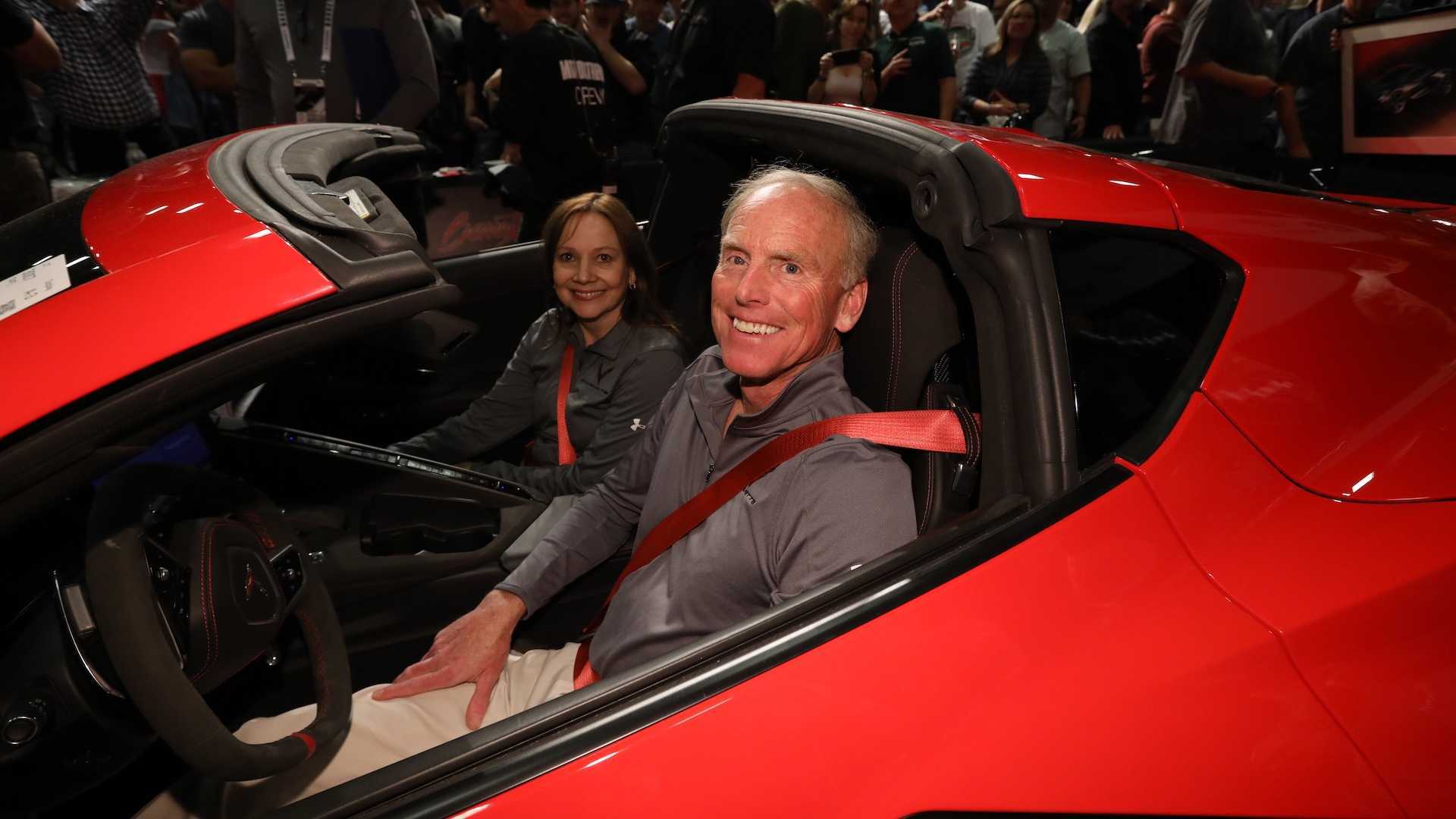 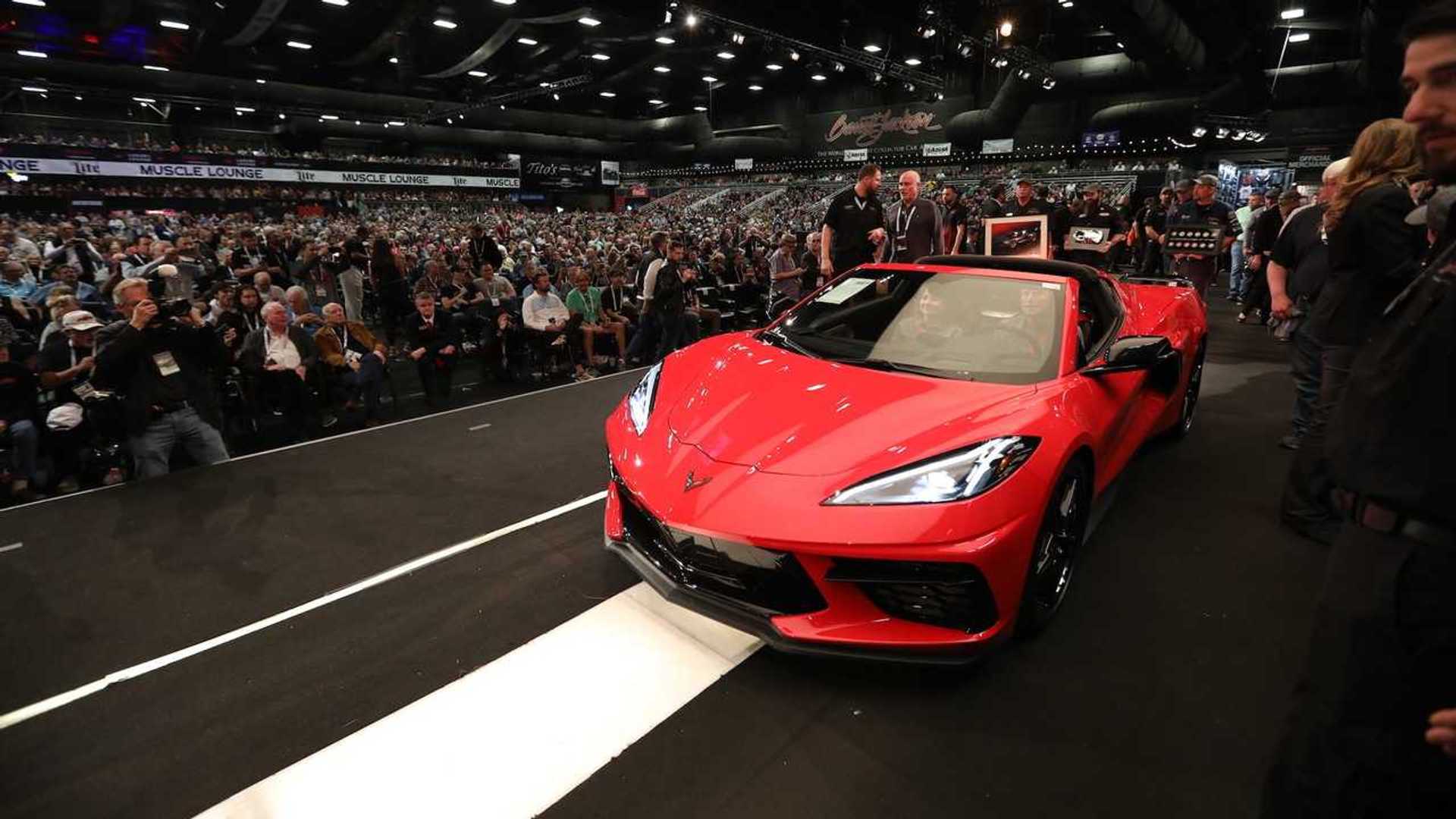 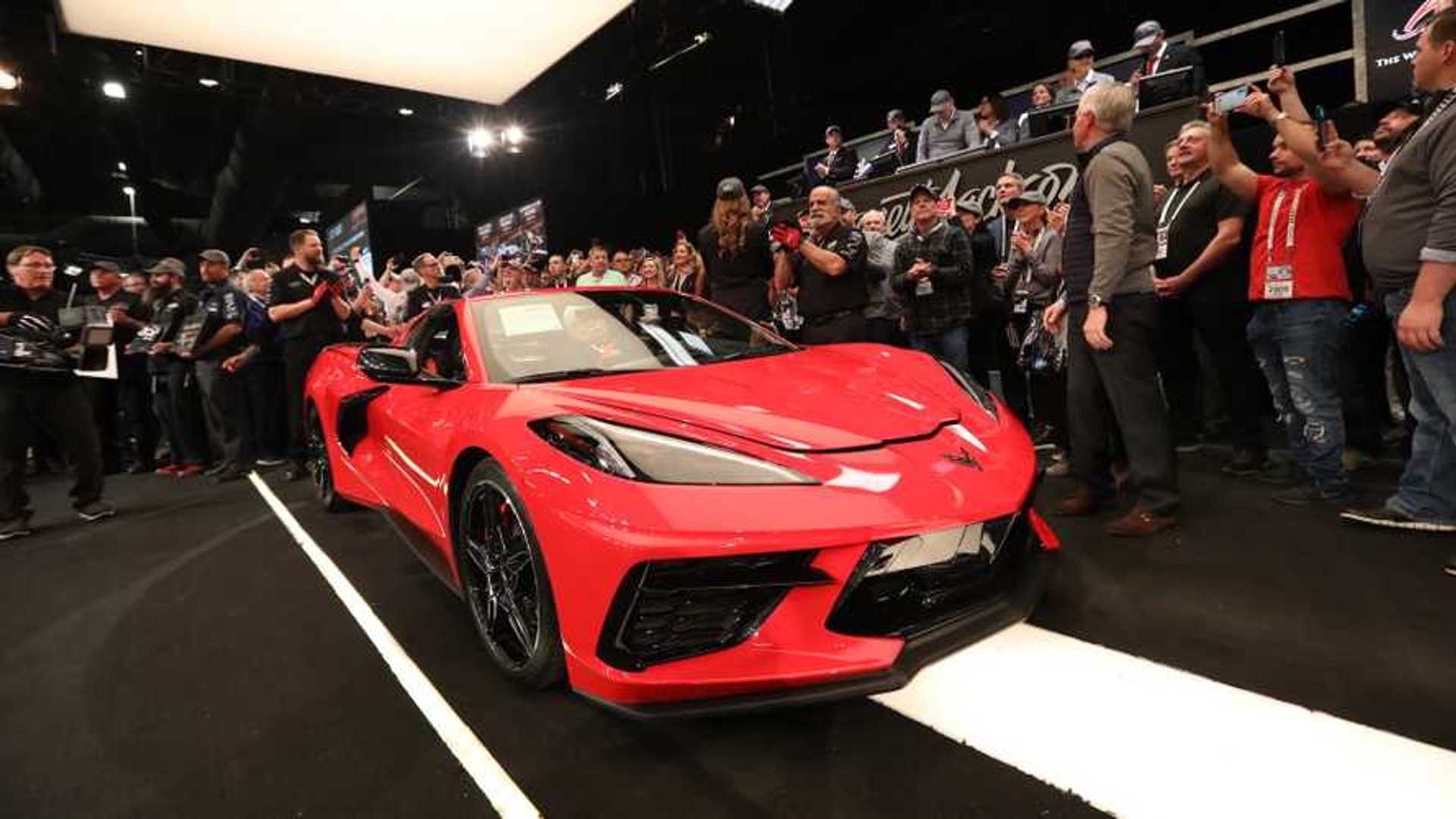 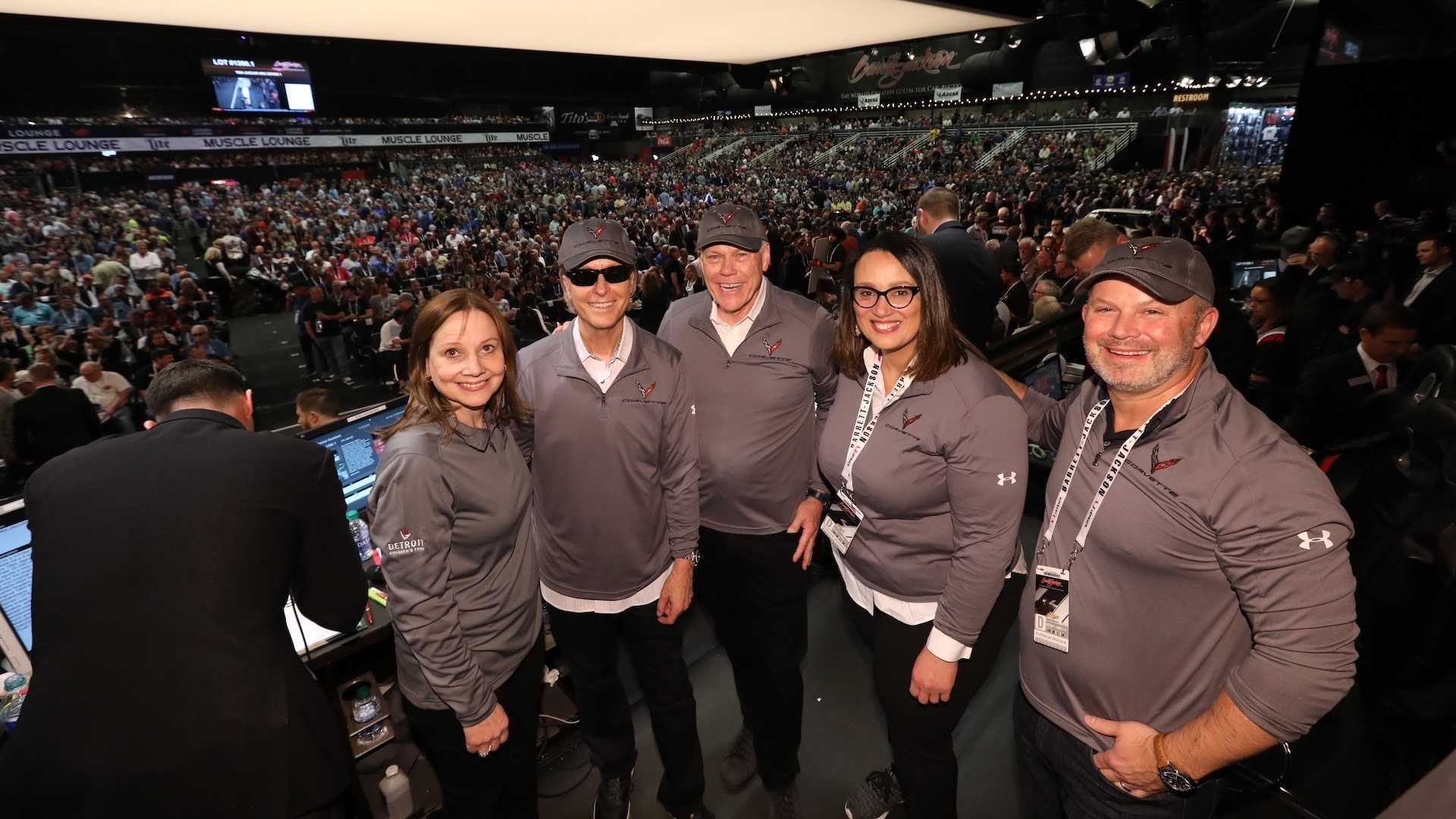 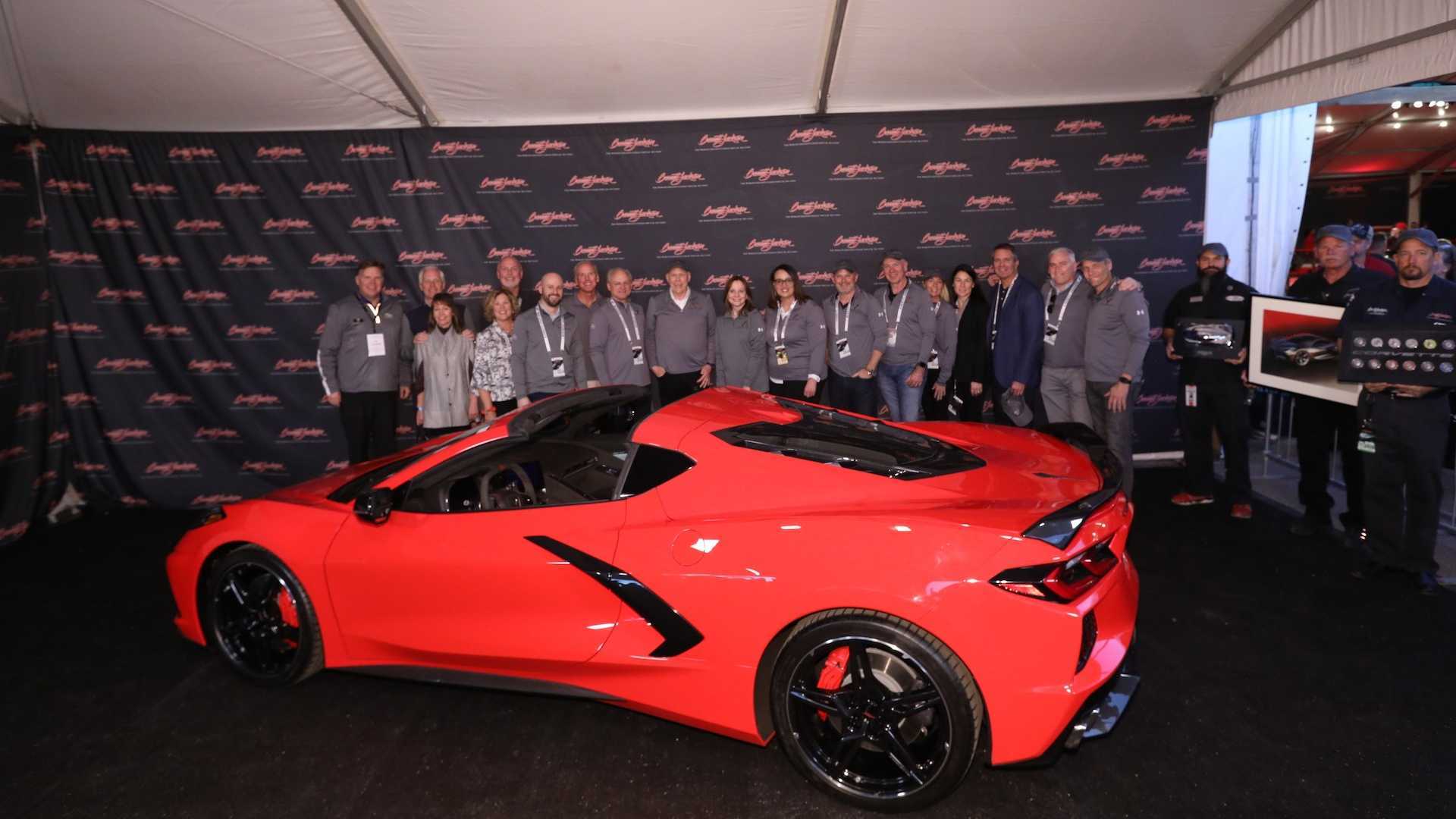 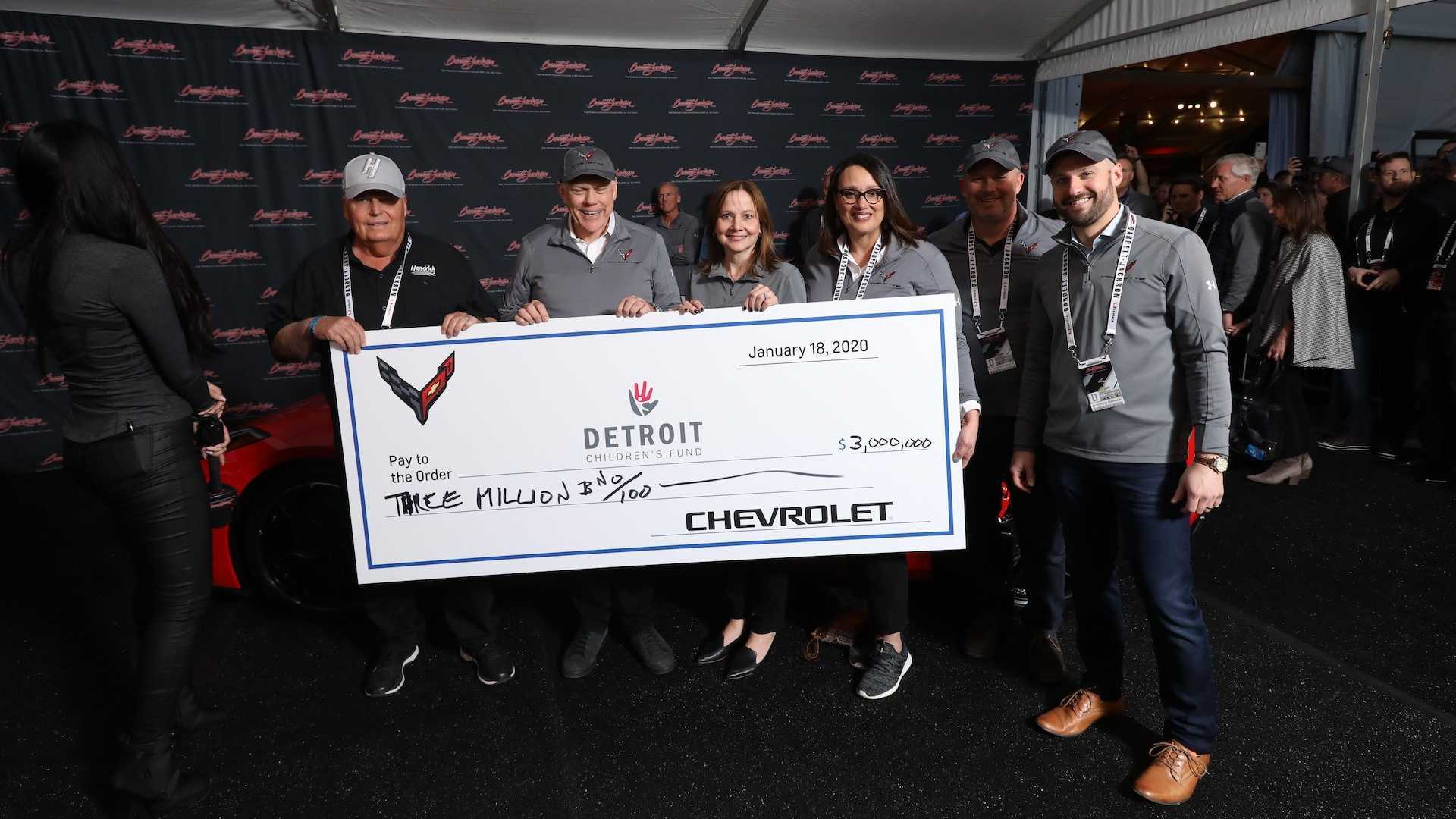 The last 2020 Corvette to roll out of the GM’s Bowling Green Assembly plant in Kentucky failed to receive the hammer at Mecum Auctions, GM Authority reports. The 3LT Corvette Convertible, which came in Sebring Orange Tint Coat finish and filled to the brim with options, didn’t meet its minimum reserve price at the Kissimmee 2021, which happened on January 16, 2021.

As you can see in the time-stamped video atop this page, the VIN 19456 Corvette, which was completed last December 14, 2020 and only has 6 miles from delivery, got bids as much as $140,000 but nobody offered above that, prompting the host to move on to the next lot.

The 2020 Corvette is a memorable model year for the American sports car. It’s the very first mid-engine version of the nameplate, which people often consider as transcending into the supercar territory while also attracting a more affluent customer base, according to the automaker.

Lot S142.1 on Mecum’s website shows “The Bid Goes On” as of this writing, so this isn’t exactly the end of the story. As to how it will be concluded, that’s left to be seen.