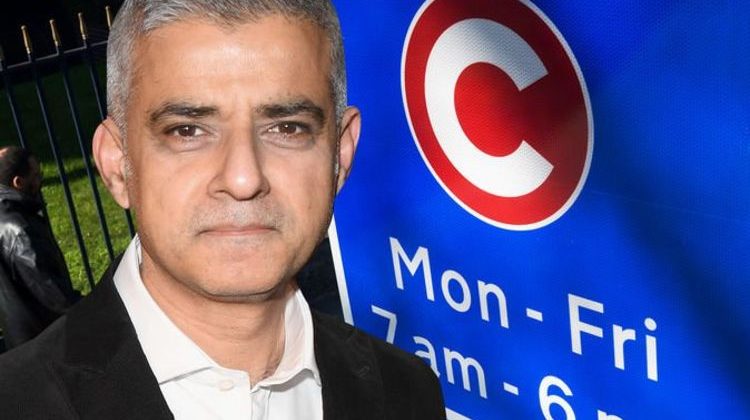 Law firm Black Antelope says they have been approached by a “well recognised pressure group” to pursue action against the Mayor of London. It comes after the Director of the firm, Shaheen Mamun, issued a pre-action protocol letter against the Mayor after news of the increase.

The letter says the Mayor did not engage in an adequate or fair consultation over the increase in costs.

The firm says the timescale was “woefully inadequate” and it would be difficult to see how members of the public could express a view in the short amount of time.

Mr Mamun claims they have now been joined by a pressure group to help support the case going forwards.

Mr Maman also confirmed they have received support from the public and have spoken to many individuals about the effect the changes could have. 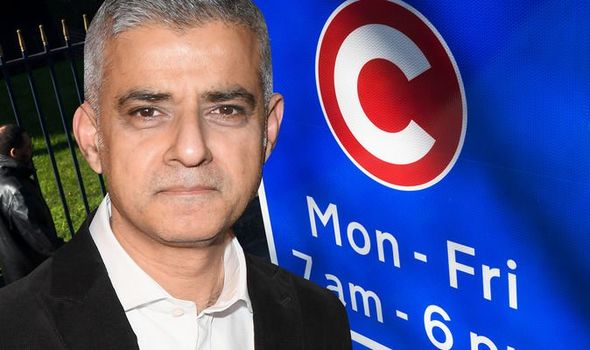 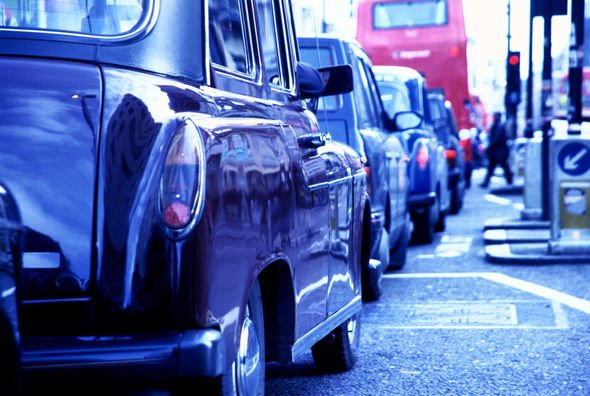 He claims market traders have warned of losing customers when the extra charges were introduced.

Speaking to Express.co.uk, Mr Mamun said: ‘We have [been] overwhelmed with generous support  and encouragement from members of the public.

“[They are] telling me how their everyday livelihoods and businesses will be affected as a result of the proposed increase and extension of time.

“I have spoken to a wide range of individuals (both in and out of London).

“From the local market trader who say they will lose all their customers to police officers who feel unjustly left out within the scope of exemption.

“Most importantly, we have been approached by a well-recognised pressure group who intend to pursue further action against the Mayor of London with us in order to hold him to account for this unfair policy.”

Congestion charges will rise from £11.50 to £15 per day from Monday while the scheme will be extended to run from 7am until 10pm.

The Mayor of London decision notice signed by Saqiq Khan says a funding package was agreed with the Department for Transport in May 2020.

The notice says this addressed issues relevant to the role Transport for London (TfL) should play in supporting the restart programme.

Under the government’s requests TfL is to reinstate road user charging schemes and “bring forward proposals to widen the scope”.

On the basis of the review, TfL proposed temporary changes to fees and timings needed to be introduced.

The order also states: “The Exceptional Variation Order provides for temporary changes to the Congestion Charging Scheme and that TfL is to keep these changes under review.” 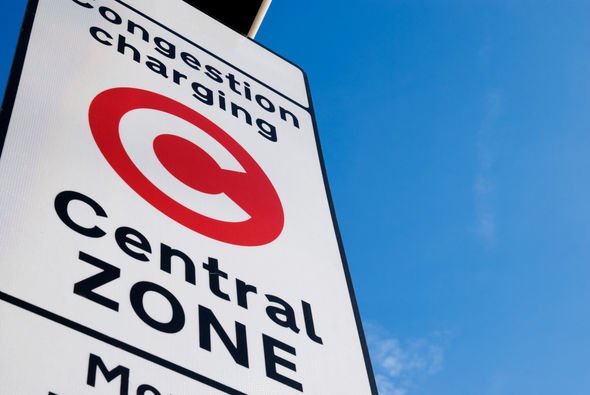 Transport for London claims temporary changes will reduce traffic in Central London to allow more journeys to be made on foot and bike.

They say the decreased traffic levels will also help keep the bus network reliable for those who need to make essential journeys.

There are also fears more computers may aim to use their cars to travel into the capital than before due to social distancing concerns on public transport.

Mr Khan has said they “can’t allow” journeys which used to be made on transport systems to be replaced with cars.

He said: “‘The reality is that due to social distancing requirements public transport can only carry a fraction of the number of passengers compared to pre-pandemic levels – even when we are back to running completely full services.

“While capacity on the network needs to be preserved for those people who need it most, we can’t allow journeys that were previously taken on public transport to be replaced with car trips.”

Express.co.uk contacted the Mayor of London office for further comment.