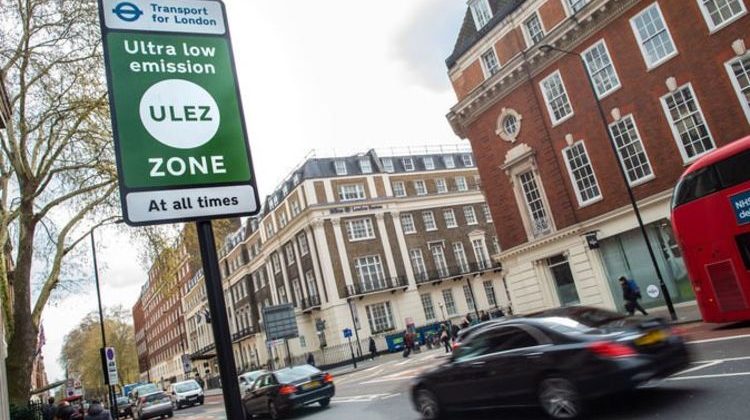 Sadiq Khan outlines why ULEZ has come into force in London

He said it was “absurd” Londoners could have prepared for the new Ultra Low Emissions Zone expansion after the uncertainty of the pandemic. He said Sadiq Khan’s current timetable was not enough time” for people to recover and prepare for the fees.

He said it was now “harder than ever” to buy a compliant vehicle making the switch even harder.

In an open letter to the Mayor of London, Mr Prince said: “I am writing to request that you delay the expansion of the Ultra-Low Emission Zone (ULEZ) until next year to allow Londoners time to recover and prepare.

“When you announced your plan to expand the ULEZ charge up to the North and South Circulars in June 2018, Londoners had over three years’ notice of the significant change.

“However, the coronavirus crisis has significantly impacted upon the ability of people and businesses to use that time to prepare.

“From March 2020 to July 2021, London has faced uncertainty and economic damage from
repeated lockdowns and restrictions as we battled the virus.

“It’s absurd to think that Londoners could have used this time to prepare for ULEZ expansion.

“No Londoner bought a new car while they worried about their livelihood and stayed at home.

“No business could upgrade their vans or heavy vehicles after they furloughed staff and closed their doors to save lives. And no charity could have bought a cleaner minibus when donations crashed.

“For 16 months, London was unable to prepare for ULEZ.

“The current timetable for ULEZ expansion will see the charge expanded only three months after restrictions ended on July 19.

“That’s not enough time to recover, let alone prepare for ULEZ following the biggest economic crash in the UK’s economy for 300 years.”