An alien observer inserted into Los Angeles–area traffic would be forgiven for thinking that all of the leaders of Earth must live here, home to Automobile, because everyone is so intently focused on their phones and phone conversations—most notably while driving. Surely these people must be handling matters of global importance to be putting themselves and others at such risk while behind the wheel?

If you’re one of the handful of drivers who doesn’t have their nose buried in a phone at all times, you know exactly what I’m talking about. That guy drifting into the other lane? Yep, texting. That lady that just blew the stoplight at 18 mph? Yep, holding her phone up in front of her face, talking on speaker. The guy going a constant 22 mph in a 45-mph zone? Yep, staring straight at his lap. I certainly hope he’s browsing the web.

Want to have some fun with these zombies? Next time you’re stopped at a light behind a person on their phone, wait for the crossing lights to turn yellow, then give a quick, polite honk. Enjoy the Pavlovian response as two dozen heads snap up by 45 degrees. Sadly, they still won’t react with anything like alacrity, but at least you’ll have cut 20 seconds off their reaction times when your light turns green a moment later—enough so that you might actually make the next green light (a near impossibility in Los Angeles). 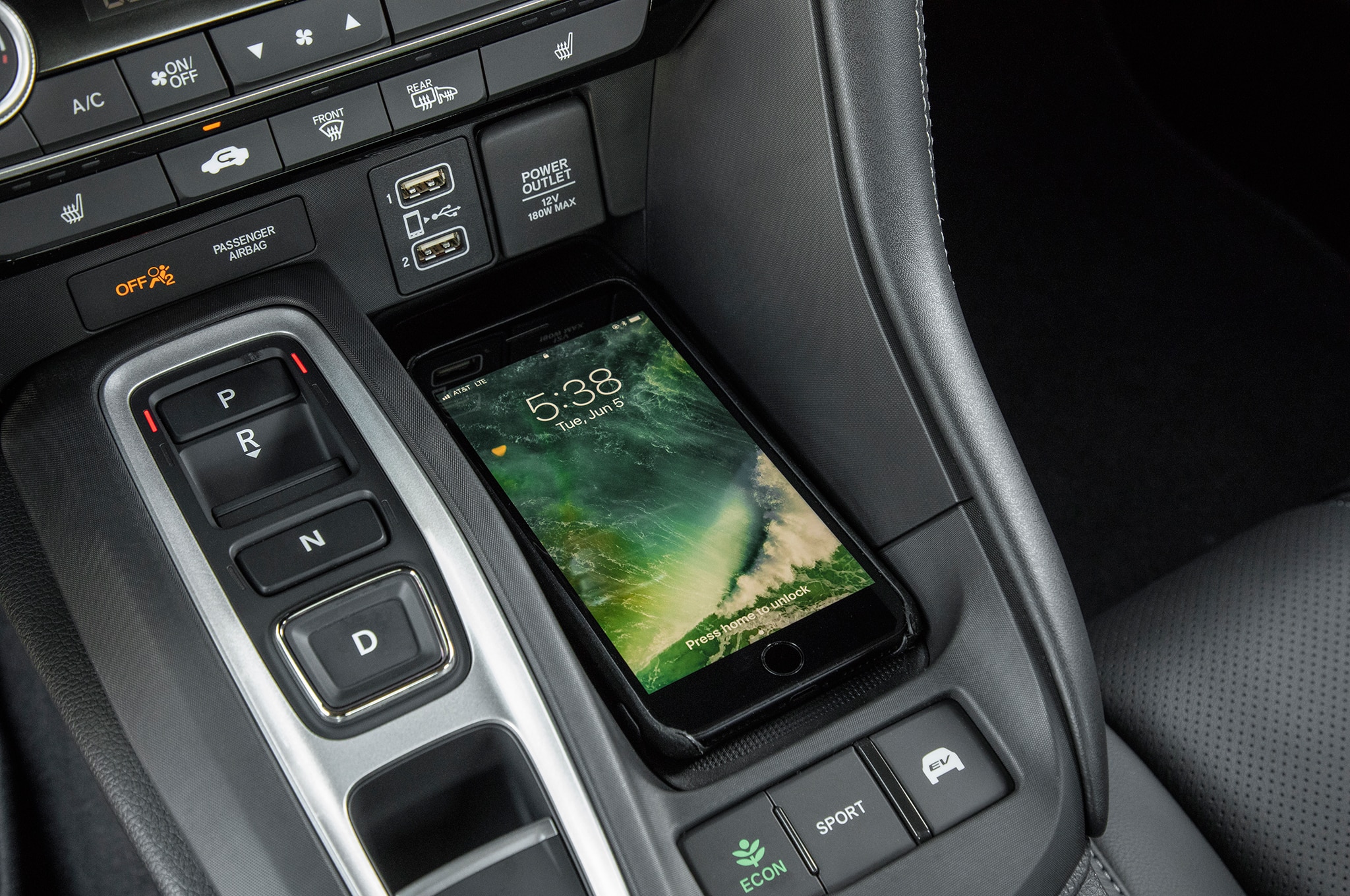 But whatever the circumstance and place, should you rouse one of these sleepwalkers from their digital reverie with a quick honk or even with your mere presence, it’s about even money that they’ll be pissed off at you, despite the fact that they’ve unwittingly inconvenienced or delayed several dozen people—or nearly committed vehicular manslaughter a few times—over the past couple of minutes. Bravo, morons. There aren’t enough Most Self-Absorbed trophies to go around.

These phone-centric displays of utter disregard for other people’s lives, the rules of the road, and common human decency are everyday occurrences. It’s not like driving with your phone out doesn’t end in misery every day, too, many times over—I see an accident happen or come upon the immediate aftermath of one at least twice a week, and my commute is roughly eight miles each way. Imagine how many accidents that must extrapolate to all across the country? But you don’t have to imagine it; we have statistics for that. Distracted driving kills more than 3,000 people and injures roughly 400,000 more every year.

If you do use your phone while driving, the next time I flip you off for nearly adding another number to the pile, maybe take a beat and consider putting your phone down. Oh, who am I kidding? You drive like you live: barely aware, escaping every moment, and simply waiting for death to end your confusion. I just hope you don’t take me or my loved ones with you.

But I do have to ask: What the hell are you even talking about anyway?