Skoda has official announced that it will showcase the new Scala premium hatchback at an event in Tel Aviv, Israel on December 6, 2018. The new hatchback will essentially be a replacement for the now aging Skoda Fabia hatchback and will take on the likes of the Volkswagen Golf in international markets. What that means is that the Skoda hatchback will move up a notch from being a Polo competitor to a Golf competitor in Europe and across the world. The new hatchback will be based on the same MQB A0 platform that underpins the likes of the Skoda Octavia. As a distinction, the Skoda Scala will also be the first ever car from the brand that will not have the logo at the rear but instead will have S-K-O-D-A lettering on the tail gate instead. 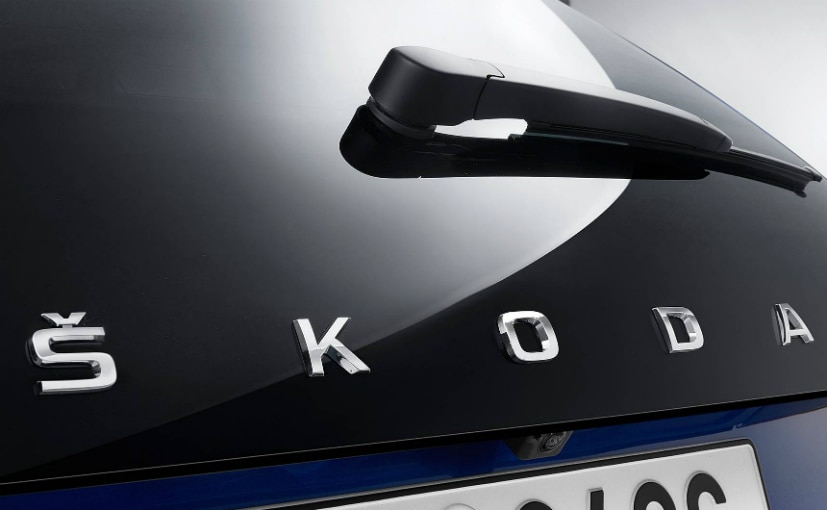 Skoda has officially revealed that despite compact dimensions of the hatchback, the Scala will have the same amount of legroom in the back seat and even more headroom as compared to the larger Octavia sedan. The new car will also get a massive 467 litre boot, which when the rear seats are folded flat gets extended to a massive 1410-litres. 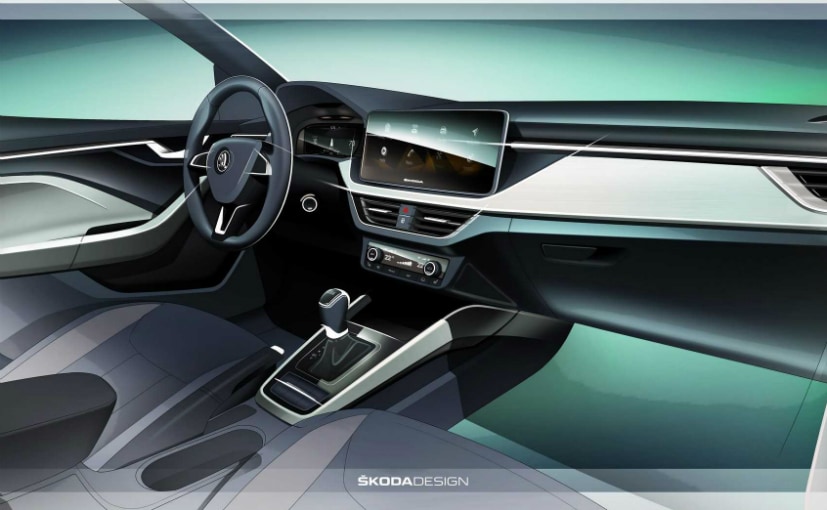 The interior will also have a completely updated theme with a new design language. The instrument cluster on the top spec models will get the virtual cluster and a large tablet like touchscreen according to official sketches that has been put out by the Czech automaker. 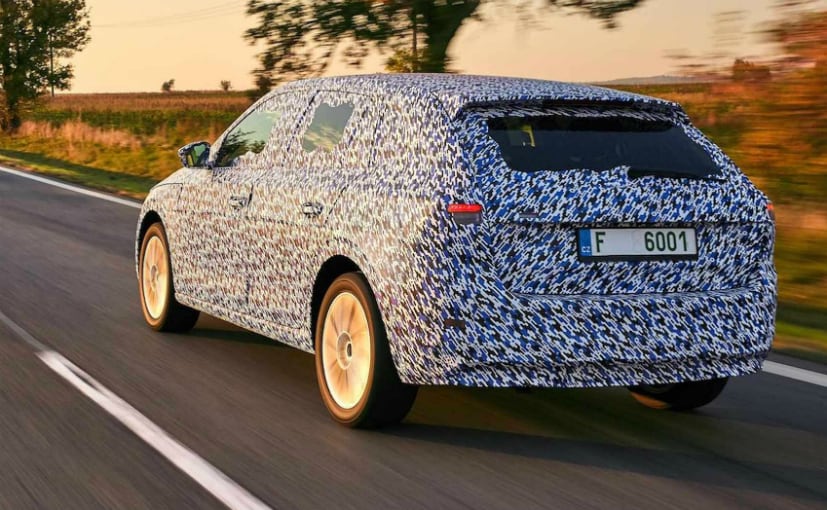 Skoda has also put out some ‘official’ spy shots that showcase the dimensions of the new car along with the new grille design and sleek headlamps that ape the Vision RS concept car that has been showcased recently at the 2018 Paris Motor Show. 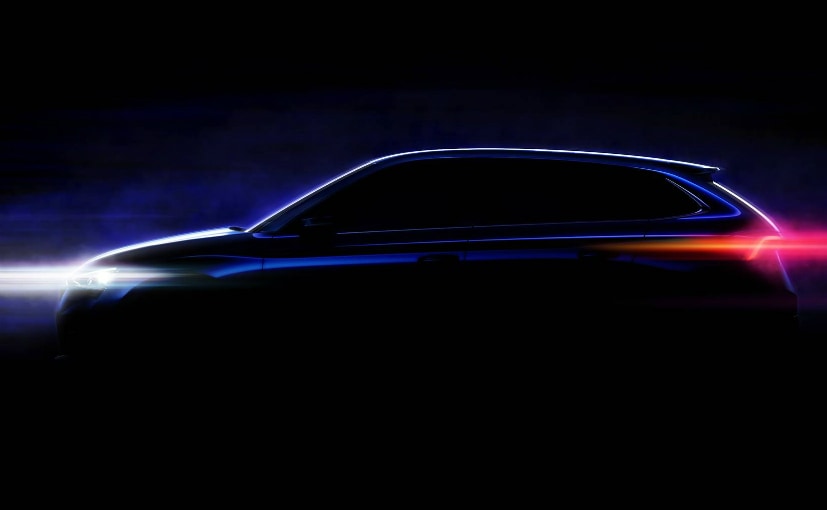 The new Skoda Scala will also get features like an electronic tail gate, an ice scraper in the fuel filler cap and our favourite Skoda feature – that door mounted umbrella. Although not much has been mentioned about engines just yet, the Skoda Scala will get five power plants at the time of launch ranging from about 90 bhp to 150 bhp depending on the variant. 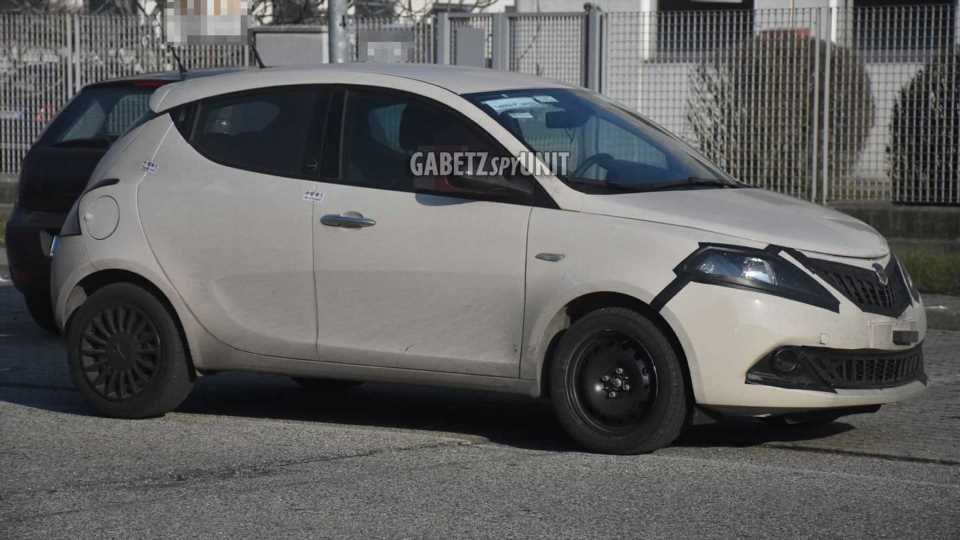