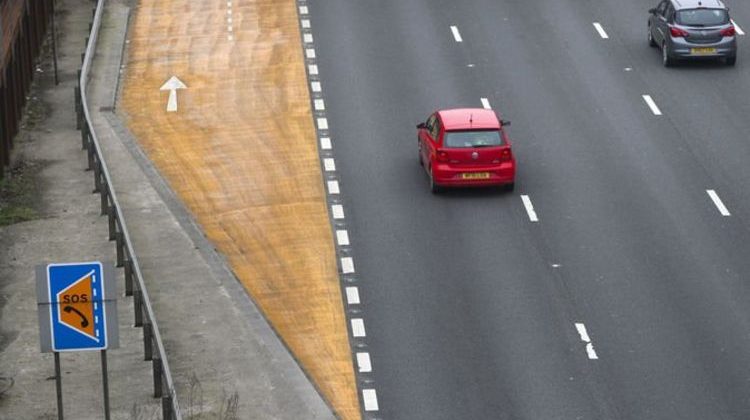 Smart motorway safety tools could “reduce the severity” of accidents which would “foreseeably” result in serious injury or death. Sarah Simpson, Transport Planning Expert at Royal HaskoningDHV said usually designers would be forced to change building works if designs were considered unsafe.

However, she warns this “hasn’t happened” in regards to smart motorway all-lane runnings schemes.

She told the Committee: “The adopted position of Highways England and the DfT is to have a safe systems approach to road safety which is about eliminating the number of people who die or are seriously injured on the roads.

“The presence of safety features cannot eliminate crashes but it absolutely can reduce the severity of that crash.”

She added: “The absolute bare minimum we should be doing as designers, as operators, as organisations and road authorities is dealing with the hazards which are presented. 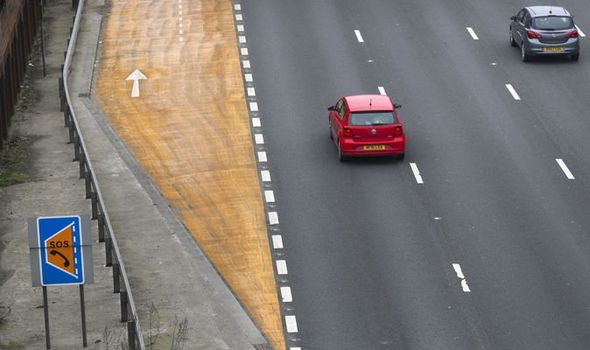 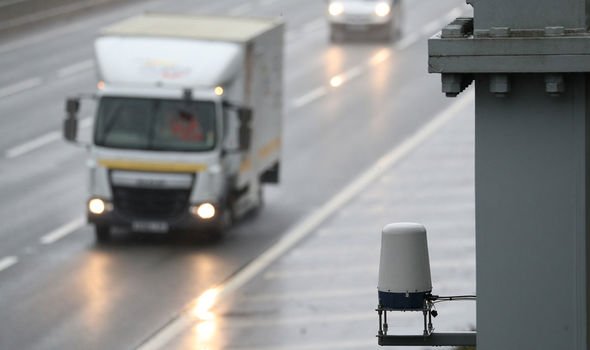 “[These] are foreseeably going to result in death or life-saving injury,

“In regards to all-lane running that simply hasn’t happened.

“If you look anywhere else within the built environment, within construction, that absolutely would not be the case.

“If you look to the CDM (Construction, Design and Management) regulations, an individual hazard which could result in that kind of outcome would be compelled to be dealt with through design and risk management.

The Department for Transport said adopting a Safe Systems approach was one of their key priorities for road safety back in December 2015.

However, questions were asked byThe Office for Rail and Road who said the “Safe Systems Approach” needed some work.

They claimed the focus for investment was more on reducing journey times and creating new capacity instead of boosting safety.

The Department for Transport’s evidence stocktake issued a series of action plans to make roads safer.

The plans include a range of safety upgrades such as speeding up the deployment of stopped vehicle detection cameras.

However, instead of focusing purely on upgrading existing roads, Highways England has pledged to build more. 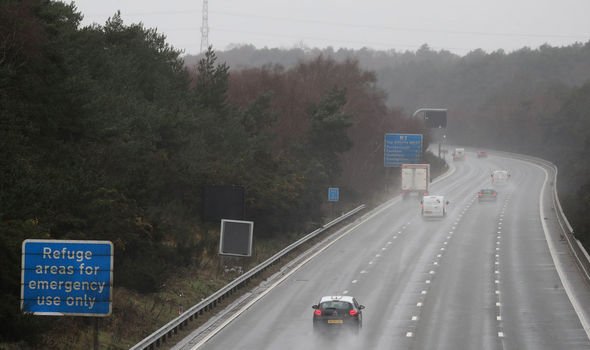 An additional 300 miles of smart motorway will be rolled out across England by 2025.

Highways England said they were “determined to do all they can to make smart motorways safer.

They added “good progress” had been made on delivering some of the improvements listed in the action plan.

Highways England added they were “not complacent” And were “accelerating measures” to help road users.

They added smart motorways were “at least as safe as, or safer” than traditional motorways which they replaced.