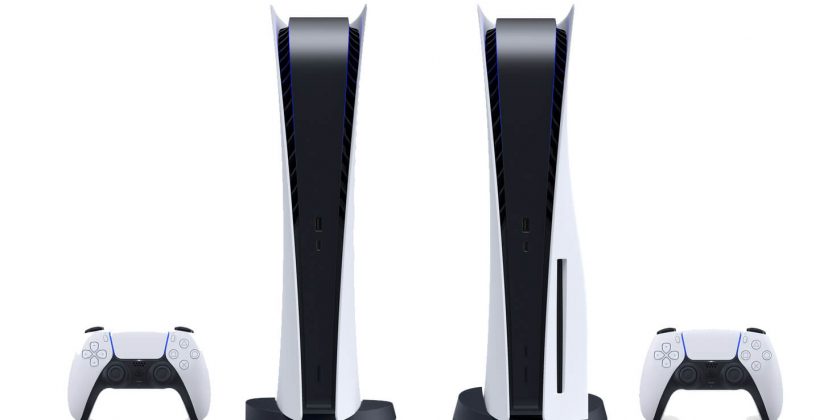 Sony has apologized for how it handled PlayStation 5 pre-orders, and has promised to rectify the situation with further console availability soon.

Despite a comment earlier in the year that PS5 pre-orders wouldn’t come as a surprise, that’s almost exactly what happened this week. Shortly after the official date and price reveal of the PlayStation 5 console, a number of online retailers around the world suddenly had stock available to reserve.

In fact PlayStation had put out a Tweet — replying to its own Tweet regarding the global launch schedule — that many people missed, and almost as soon as stores had stock they were sold out. Of course it didn’t take long for consoles to start appearing on auction websites at a 300% markup, suggesting that the scalpers had been out in force.

Sony has now taken to Twitter again to apologize for this state of affairs, further noting that it’ll be making more consoles available for those that missed out the first time around:

Let’s be honest: PS5 preorders could have been a lot smoother. We truly apologize for that.

Over the next few days, we will release more PS5 consoles for preorder – retailers will share more details.

And more PS5s will be available through the end of the year. pic.twitter.com/h1TaGsGBun

That should all mean that there’ll be a slightly more relaxed rush for the console in the coming days. Sony’s Tweet suggests that retailers will be advising consumers on when and where to place your pre-order, and it could be the case that per customer limits will be introduced — which was not the case on Thursday.

Either way it’s clear that Sony’s next-gen console is in demand. The manufacturer had already ramped up production to meet this demand, and hopefully no-one who wants a day one unit will miss out — or face being fleeced by re-sellers.

Microsoft is yet to reveal its own pre-order strategy, though we have known for a while that it’ll not make consoles available until September 22.