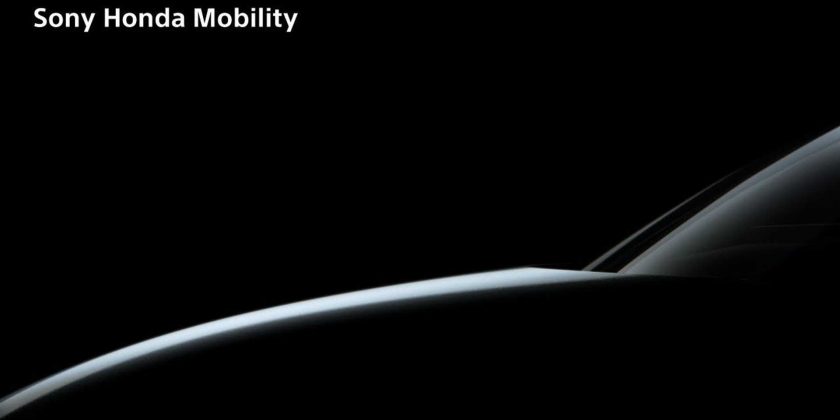 Sony Honda Mobility, which is the automotive joint venture between Honda and Sony, announces that its first vehicle begins deliveries in 2026. The company will build the model at Honda’s facilities in North America and will put it on sale in the United States in spring 2026. A preview of the vehicle will debut on January 4, 2023, in Las Vegas just ahead of the Consumer Electronics Show.

According to the company’s strategy, Sony Honda Mobility will begin taking pre-orders for its first model in the first half of 2025, and sales will begin before the end of that year. After launching in the US, deliveries in Japan will commence in the second half of 2026.

The teaser video barely provides a glimpse of the vehicle. The first section visible appears to be the hood, and the second area might be the lower part of a door.

Sony Honda Mobility will focus on three As for its vehicles: Autonomy, Augmentation, and Affinity. The model will be capable of limited Level 3 autonomy, meaning drivers will be able to take their hands off the wheel, and Level 2+ during urban motoring. The model will have a cloud-connected user interface that will offer “entertainment beyond driving,” according to the announcement. There will also be an “integrated service framework” running from the in-vehicle software to the cloud.

Sony Honda Mobility will focus on selling its vehicles online, and there will be a personalized post-sales customer experience. The announcement doesn’t mention whether the models would be available from Honda dealers in the US.

Just two days before this announcement, Honda and LG Energy Solution revealed plans to invest as much as $4.4 billion to build a battery factory near Jeffersonville, OH, and update its other factories in the state. By 2025, the plant will be making 40 gigawattt-hours of lithium-ion batteries each year.

Honda has a diverse EV strategy. It’s partnering with General Motors to use the Ultium platform for the upcoming Prologue and Acura ZDX. The automaker’s own e:Architecture arrives in 2026. In 2027, Honda and GM plan to launch a product on their own EV-specific platform.