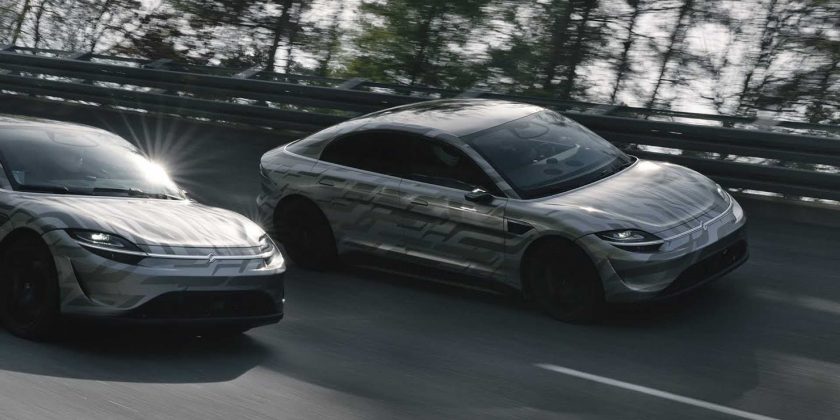 Tell us why, Sony.

Actions speak louder than words, right? If I tell you I am not going to write an article and keep on typing, you are wholly entitled not to believe what I say. That’s pretty much the same with Sony stating it will not sell you a Vision-S while it keeps releasing development videos of the electric car. In the latest one, it showed it has at least two prototypes running in test tracks.

If this vehicle was just a technology testbed – as Sony argued when it first presented it at the 2020 CES – the company could have commissioned Magna to do a single unit, which would already cost a few million dollars. The proof that there are more of them around shows the project goes beyond what Sony is willing to disclose. 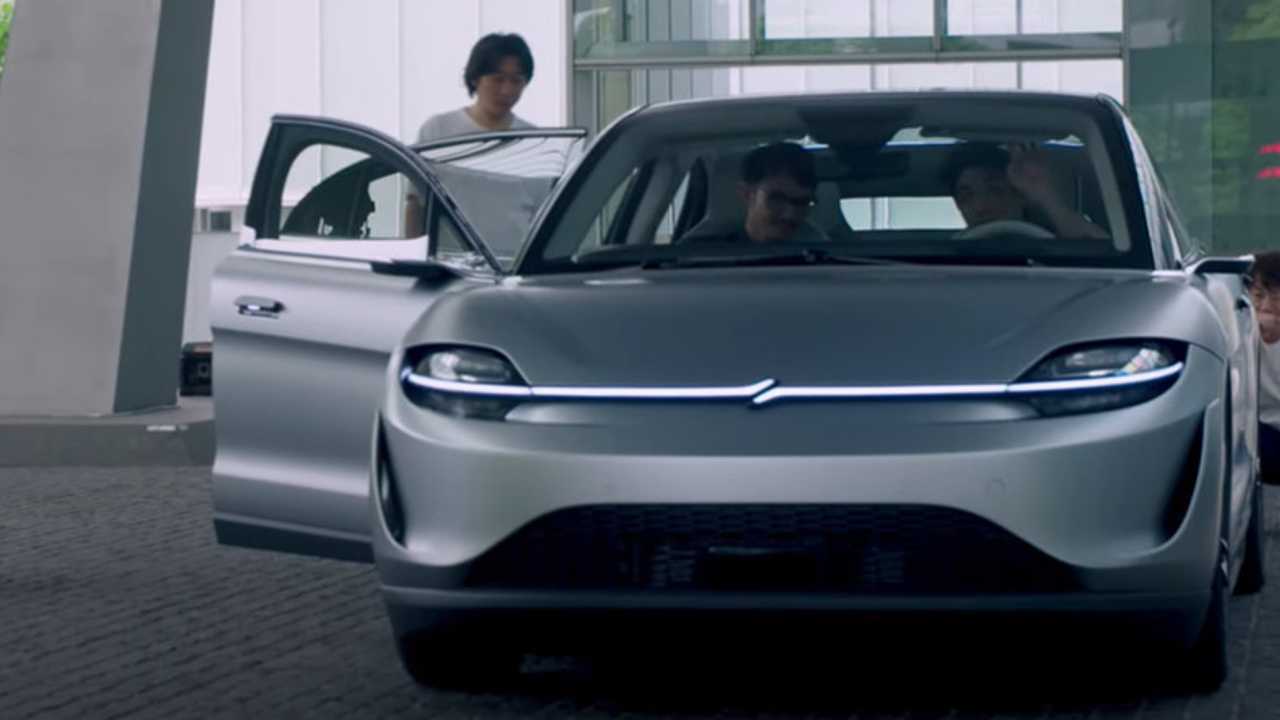 The Japanese company’s involvement with Magna makes it an easy task for the vehicle to reach production. It will just be a matter of signing a contract and letting the world’s biggest supplier take care of the rest: Sony will not have to build a factory for that.

Magna is willing to produce electric cars for any company interested in entering the automotive world. When Sony corporation president and CEO Kenichiro Yoshida stepped out of the first prototype at CES, he said he believed the next mega-trend would be mobility.

This mega-trend is evident when even Foxconn decided to make electric cars for other companies and compete with Magna. The Taiwanese giant already announced plans for its own electric car brand, which will be called Foxtron.

Car projects can die very close to being put into production. Just ask Jaguar about the new-generation XJ to learn what a new CEO can do. It is a matter of having a compelling business case – with a profitable product to offer. If everything adds up, consumers get a new option.

Perhaps Sony is being candid about its intentions, and it will only decide about manufacturing or not the Vision-S when its development ends. Given its efforts in this process and also in making it public, we bet it is very inclined to dive into the next mega-trend.