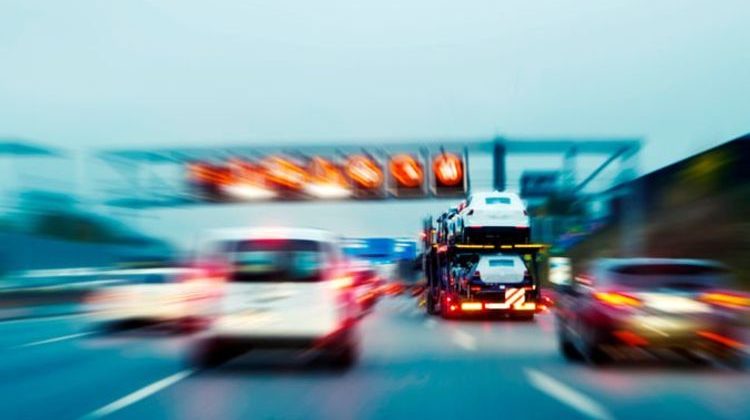 Speed limits through motorway roadwork sites could rise from 50mph to 60mph because people are getting “frustrated with roadworks”. Works on up to 300 smart motorway programmes led to several 50mph zones established to protect those working on building the road.

However, several of the construction sites are not set to be completed for years while drivers say there are areas where roadworks are not being finished.

There have also been cases when roads are clear from traffic but motorists are stuck in the 50mpoh limit to avoid breaking the law.

As part of a trial, new limits were imposed on popular roads such as the M1, M6 and M4 to assess the risks of increasing the threshold.

The M1 installed the new limits between junctions 13 and 16 while junction 13 to 15 of the M6 had a contraflow system with 60mph on one side and 50mph on the other. 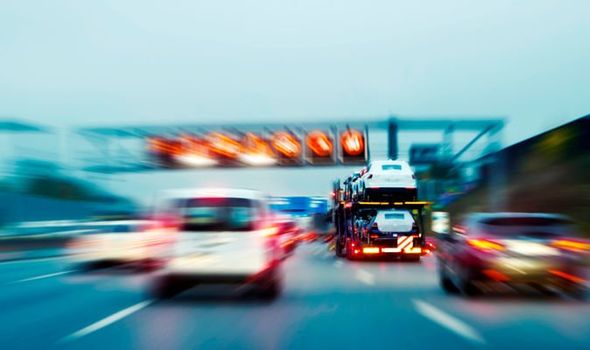 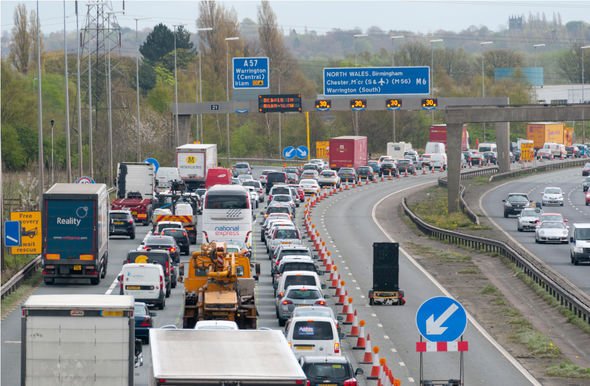 Tests have also been run between junctions 3 and 12 of the M4 where 60mph limits have been in place across certain points.

These included at the weekend and when no work was being carried out on the roads.

Highways Englanbd says the results from the trials will be published next month.

The agency says they have carried out trials to look at areas where they can “safely” increase the speed limit in different types of roadwork situations.

This could include a 24/7 implementation or only at certain times when work has finished for the day.

A spokesperson said: “We understand people get frustrated with roadworks.

“That is why we have been carrying out these further trials to look at where we can safely increase the speed limit to 60mph in different types of roadworks and in different ways.

“Such as 24/7, or when there is less activity on site, or on the side of the road furthest away from road workers. The findings from this work will be announced soon.”

Smart Motorway network building works are not set to be completed until 2025 meaning motorists could face delays for an extra five years.

A smaller trial conducted in 2018 found there was no difference in overall road safety between a 50mph and 60moph speed limit.

The test also highlighted the advantages of increased speed including improved traffic flow and less tailgating on the road.

Director of the RAC Foundation Steve Gooding, told Mail Online road works “irritate motorists” when work is not being carried out. 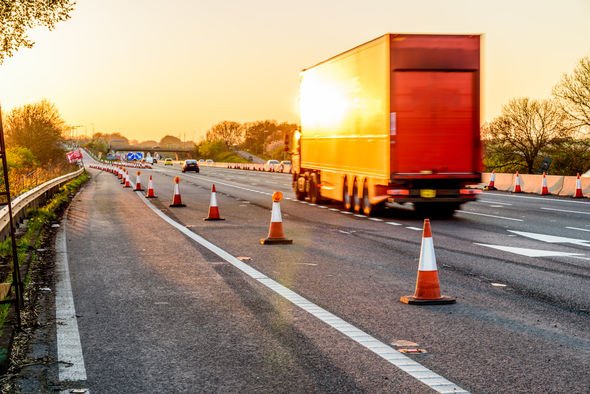 He said there were questions whether the scheme had managed to minimise description with the news some construction works may last for up to five years.

He said: “Few things irritate motorists more than roadworks when there’s no sign of activity, or are as frustrating as seeing that the road ahead is clear but to be stuck at 50 miles per hour.

“Motorists might well ask whether every effort has been made to get road improvement schemes accelerated to take advantage of lockdown traffic volumes, and whether schemes are being managed in a way that minimises disruption.”

Nicholas Lyes, head of roads policy at the RAC said drivers needed to prepare themselves for years of roadworks.

He added drivers can only hope that the roadworks and reduced speed limits were worth it in terms of increased capacity when roads are completed.