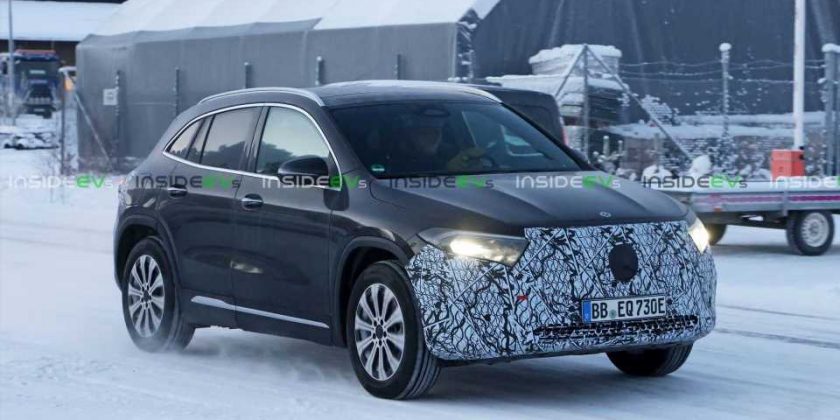 Mercedes’ smallest electric offering, the EQA crossover, has been around for almost three years so the manufacturer is already working on the facelift model. It is also believed that Mercedes could bring the refreshed EQA to the US next year, although there is nothing official to confirm it yet.

Spotted here by our spies while undergoing cold weather testing, we can see which areas of the vehicle will be changed since they are the only parts hidden by camouflage, leading us to believe that this will not be a major restyling of the model. The biggest change will probably be an all new bumper and revised grille in the front. 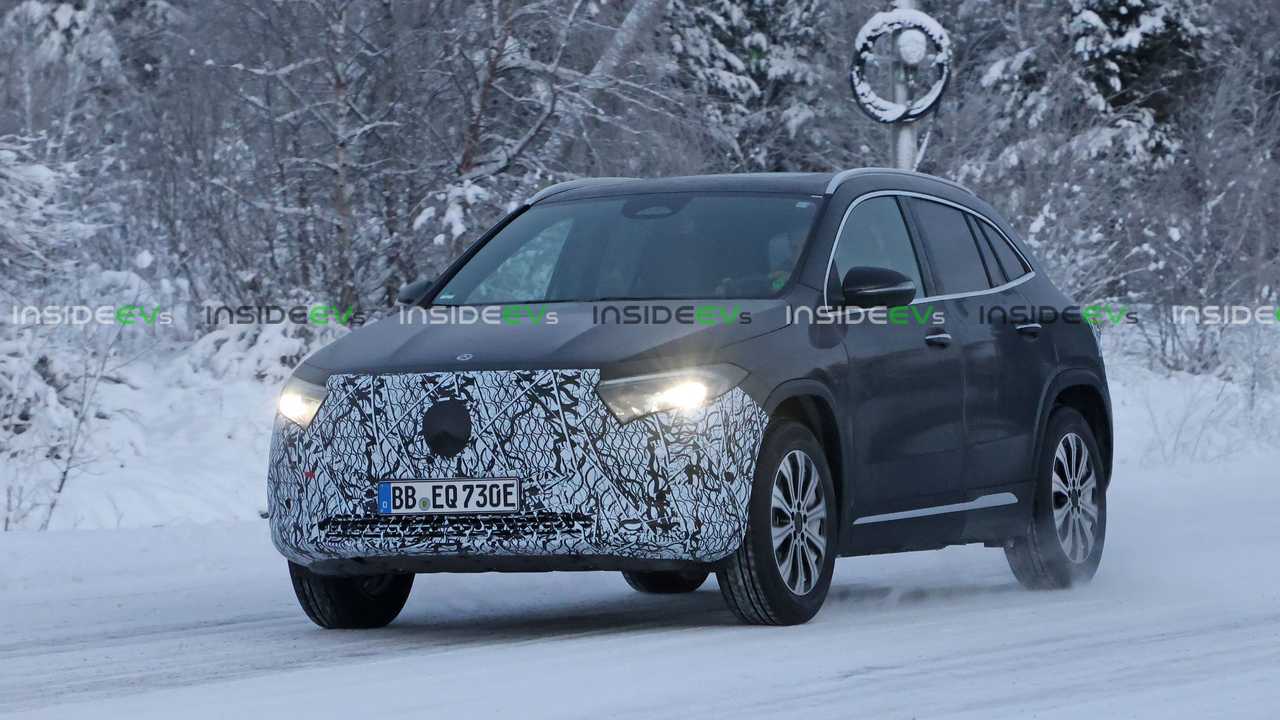 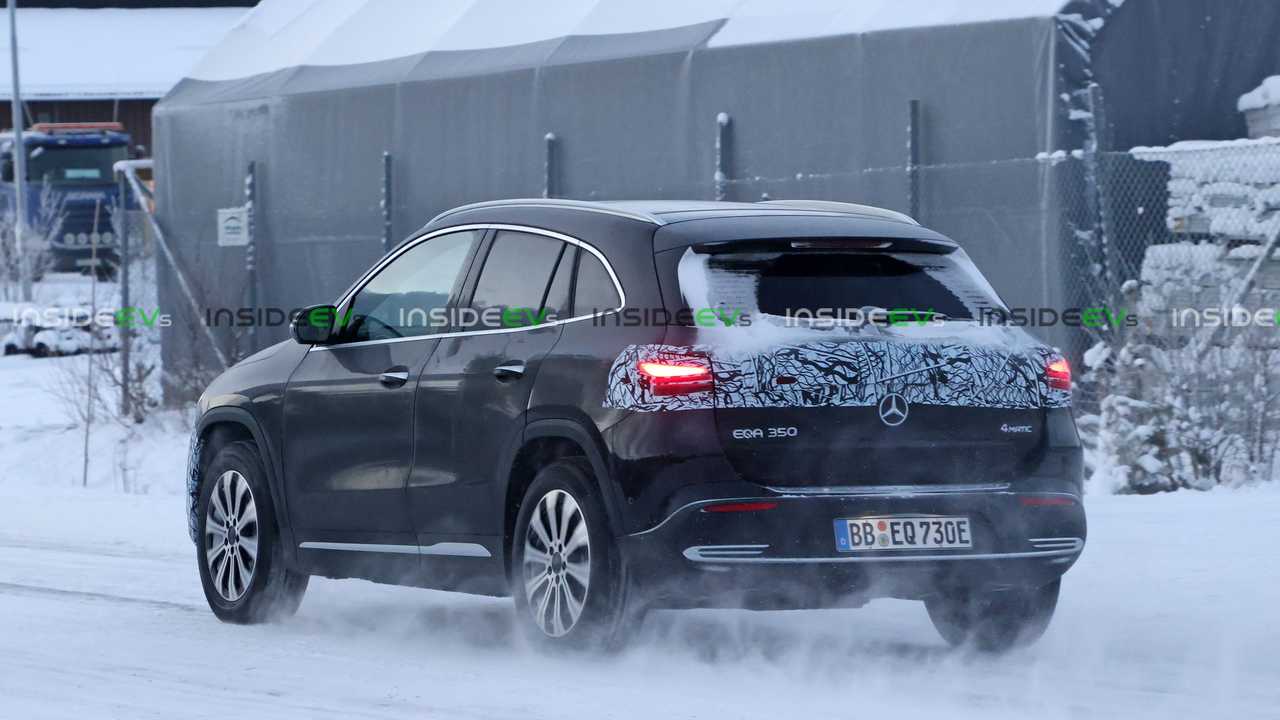 Camo covers the prototype’s entire front fascia, except for the headlights, which suggests they could have the exact same shape as before and only feature a mildly revised design (maybe just some new graphics). The manufacturer only covered a much smaller part of the prototype’s rear end – there’s just one strip of camouflage running below the rear glass hiding the LED light bar, hinting at the fact that it is being redesigned for the facelift.

The rear light bar is the most striking part of the EQA’s exterior design, as well as its biggest distinguishing feature by which you can tell it apart from the internal combustion-engined GLA on which it’s based. We don’t expect the manufacturer to change its design too much, although again it will probably just receive new graphics.

New wheel designs will probably complete the exterior makeover and inside we aren’t expecting any significant changes. Mercedes will update the MBUX infotainment operating system and maybe change some materials, but not much more than that. We also don’t know if the manufacturer intends to upgrade the EQA’s available powertrains and battery packs, but it probably won’t given that it’s already working on the next generation of the model which rides on a new bespoke EV architecture and feature lithium iron phosphate (LFP) batteries.