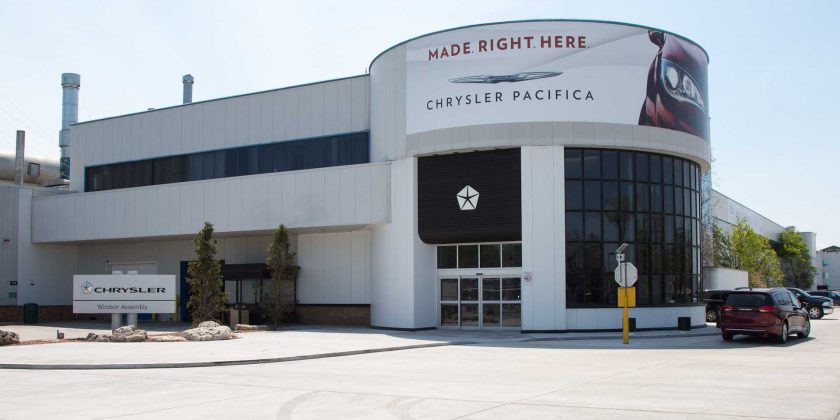 An explosion that happened at Stellantis’ Windsor Assembly on Thursday is being investigated as an “intentional act” by the Windsor Police Service, according to a news update from the department published today. Police responded to a report of an explosion at the factory at 5:45 pm, securing the area. The plant had been evacuated before police had arrived, and there were no injuries reported.

According to police, a suspicious package that had detonated was found in the vicinity of the explosion. Police discovered it on the second floor on the west side of the plant in an area that acts as a storage facility. It’s not “generally used for general work.” It’s unclear how much damage was done, though police did report that there was no active fire as a result of the explosion when they arrived. 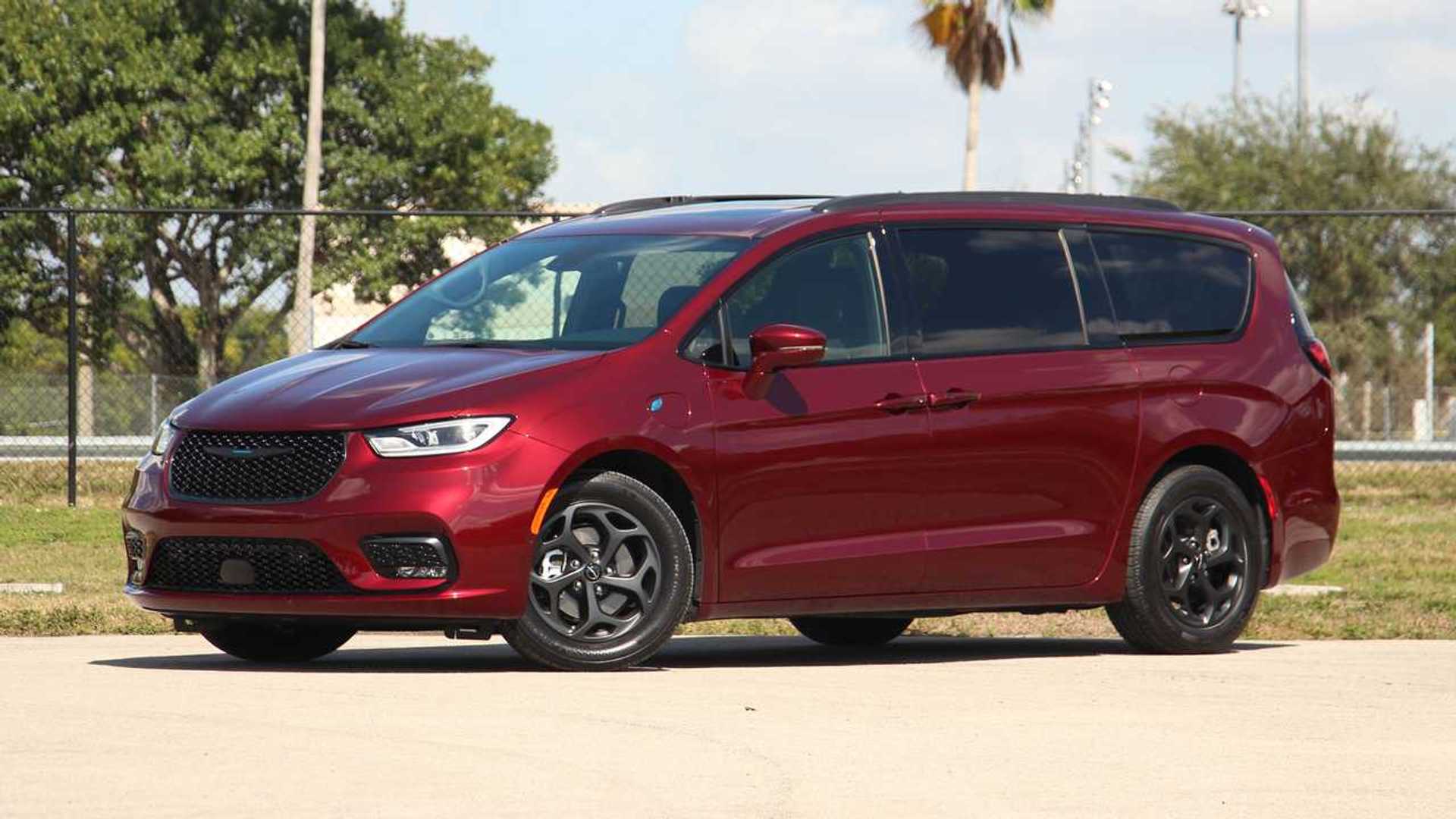 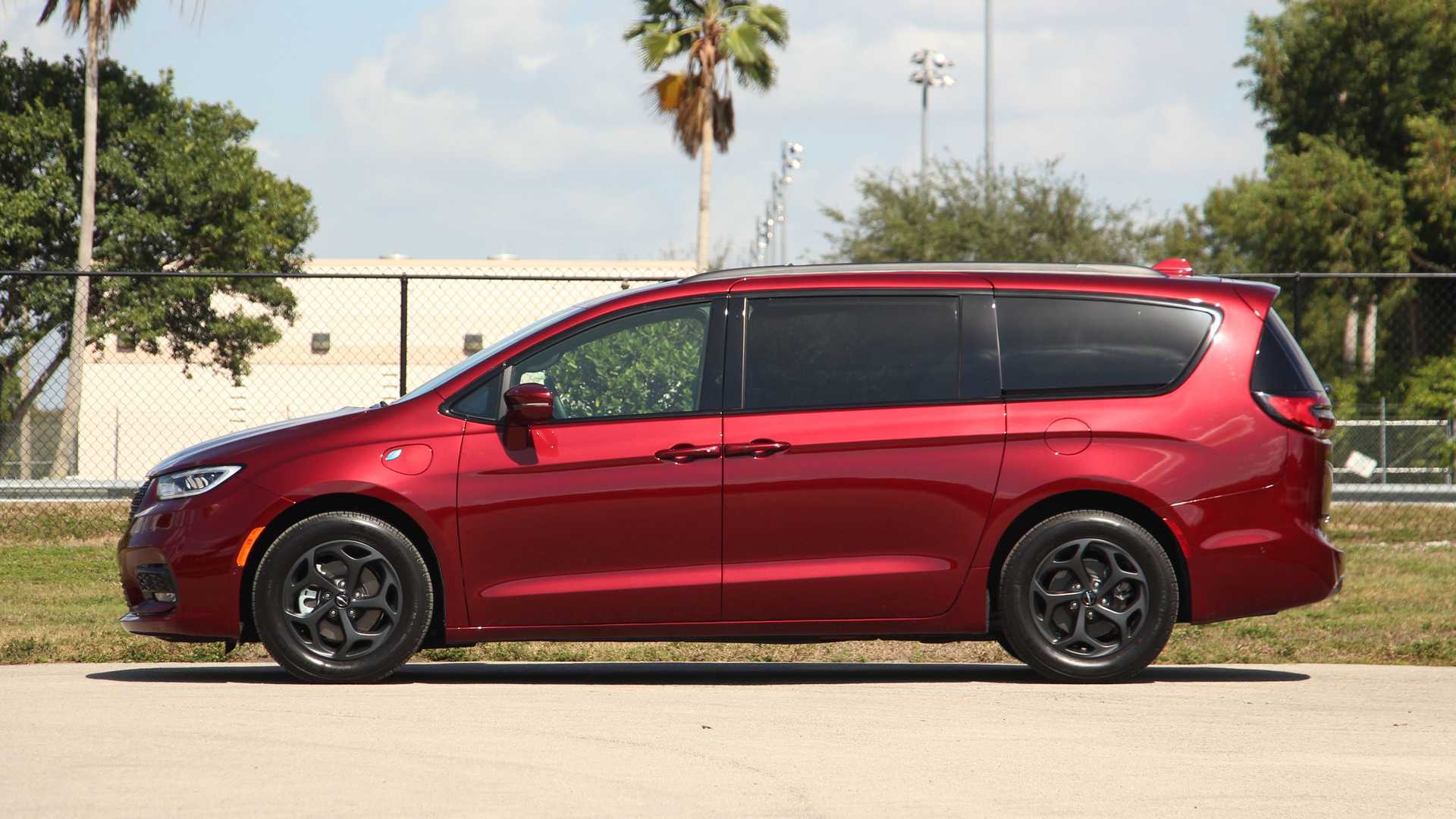 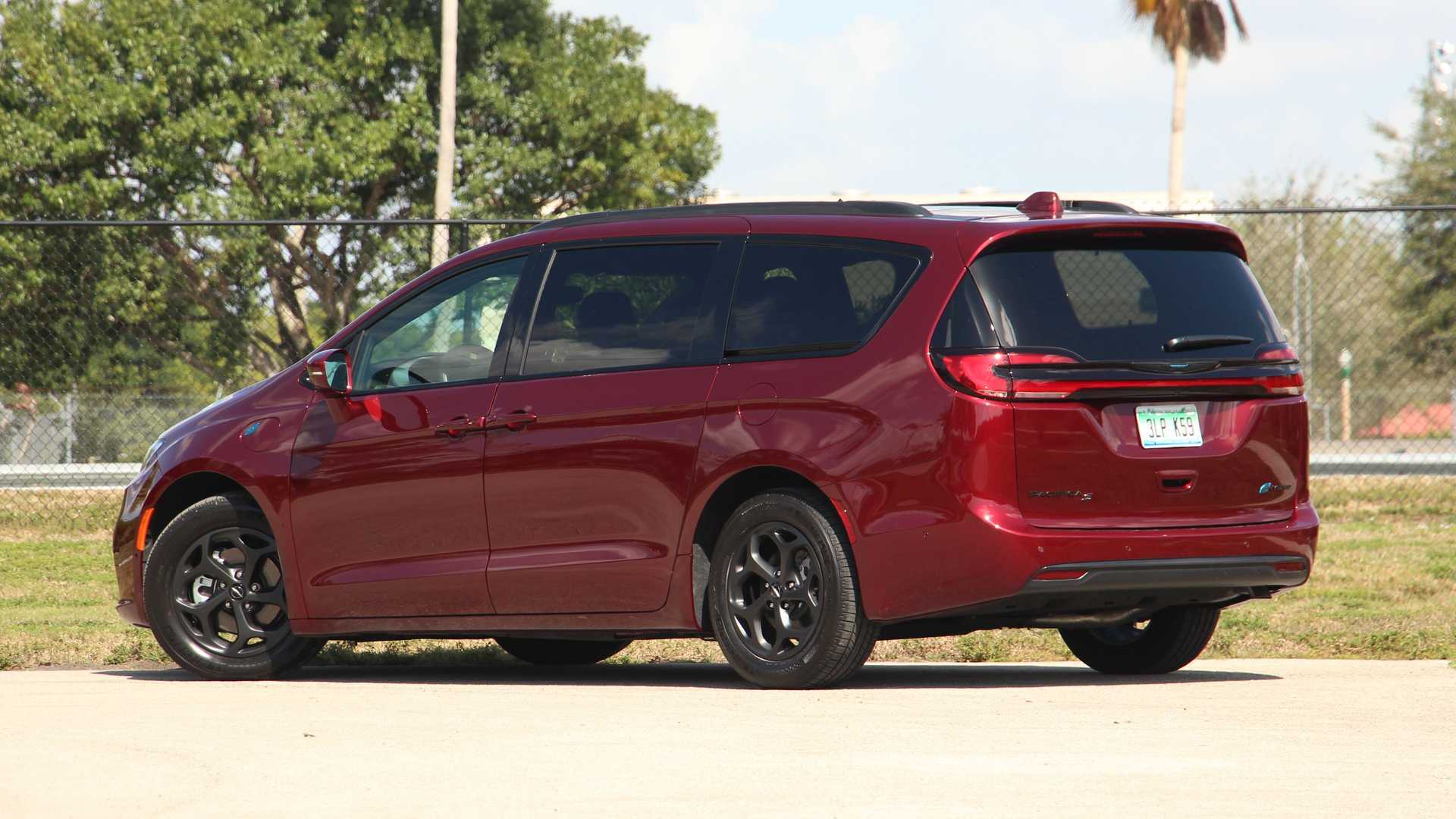 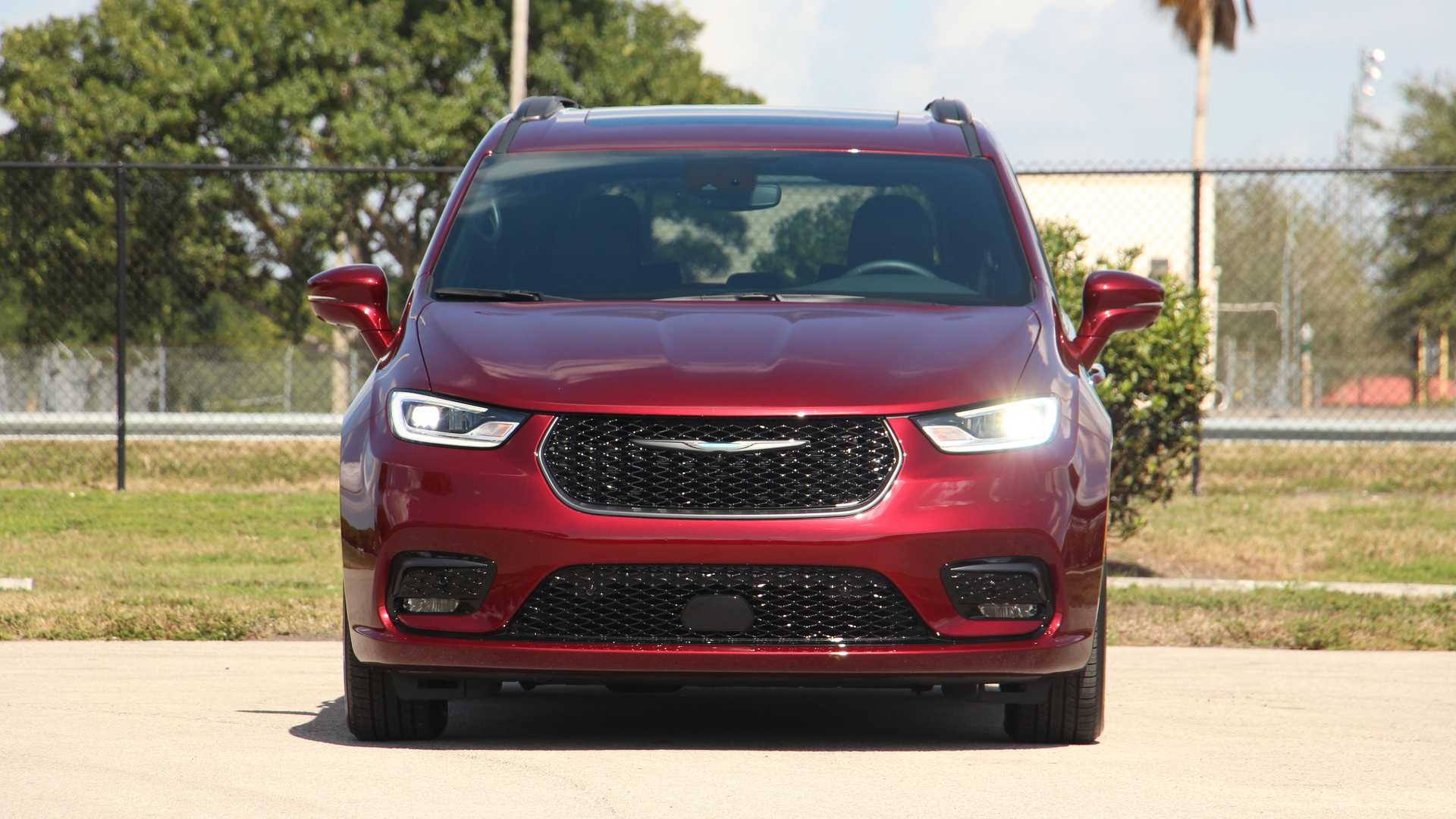 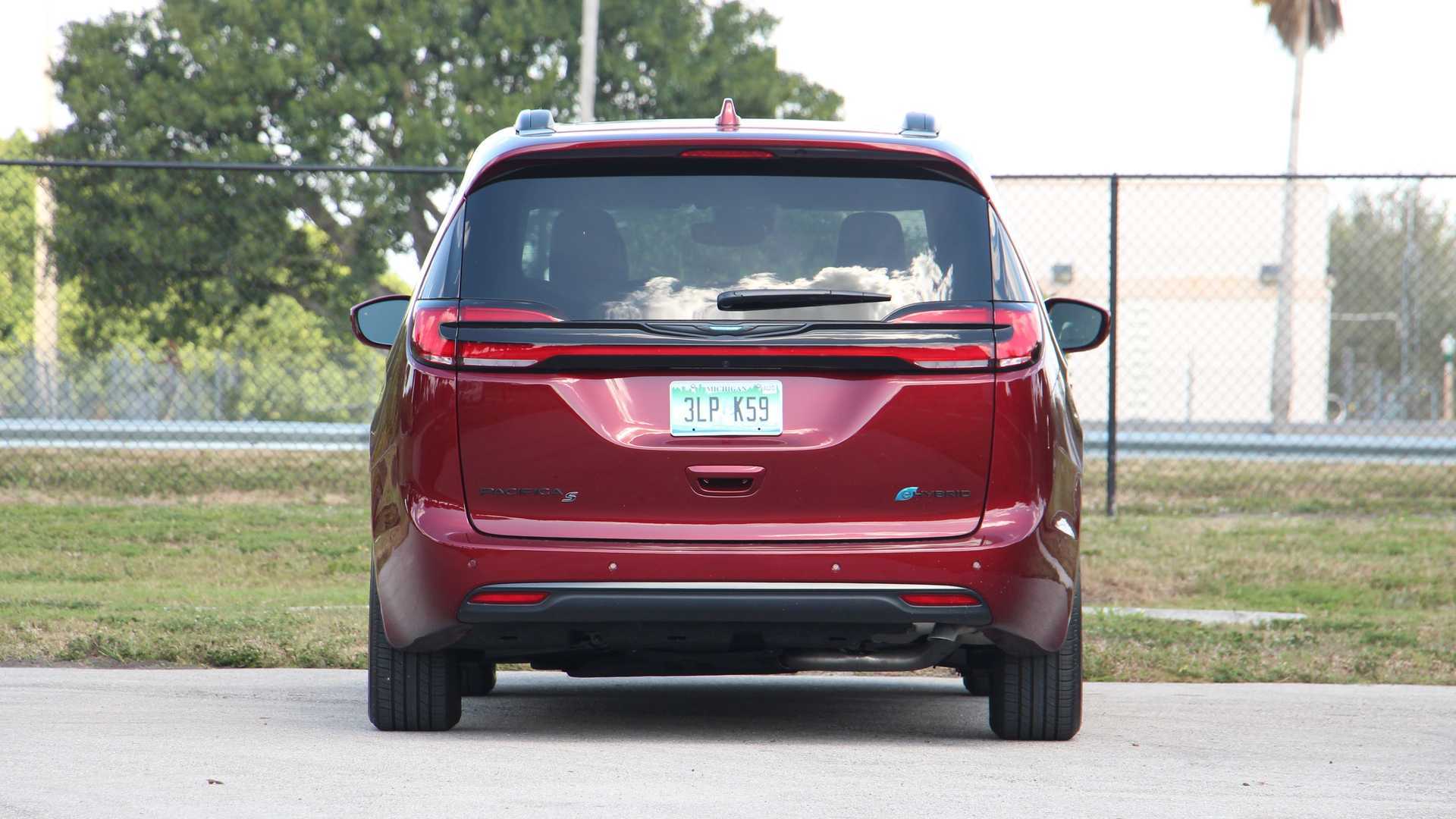 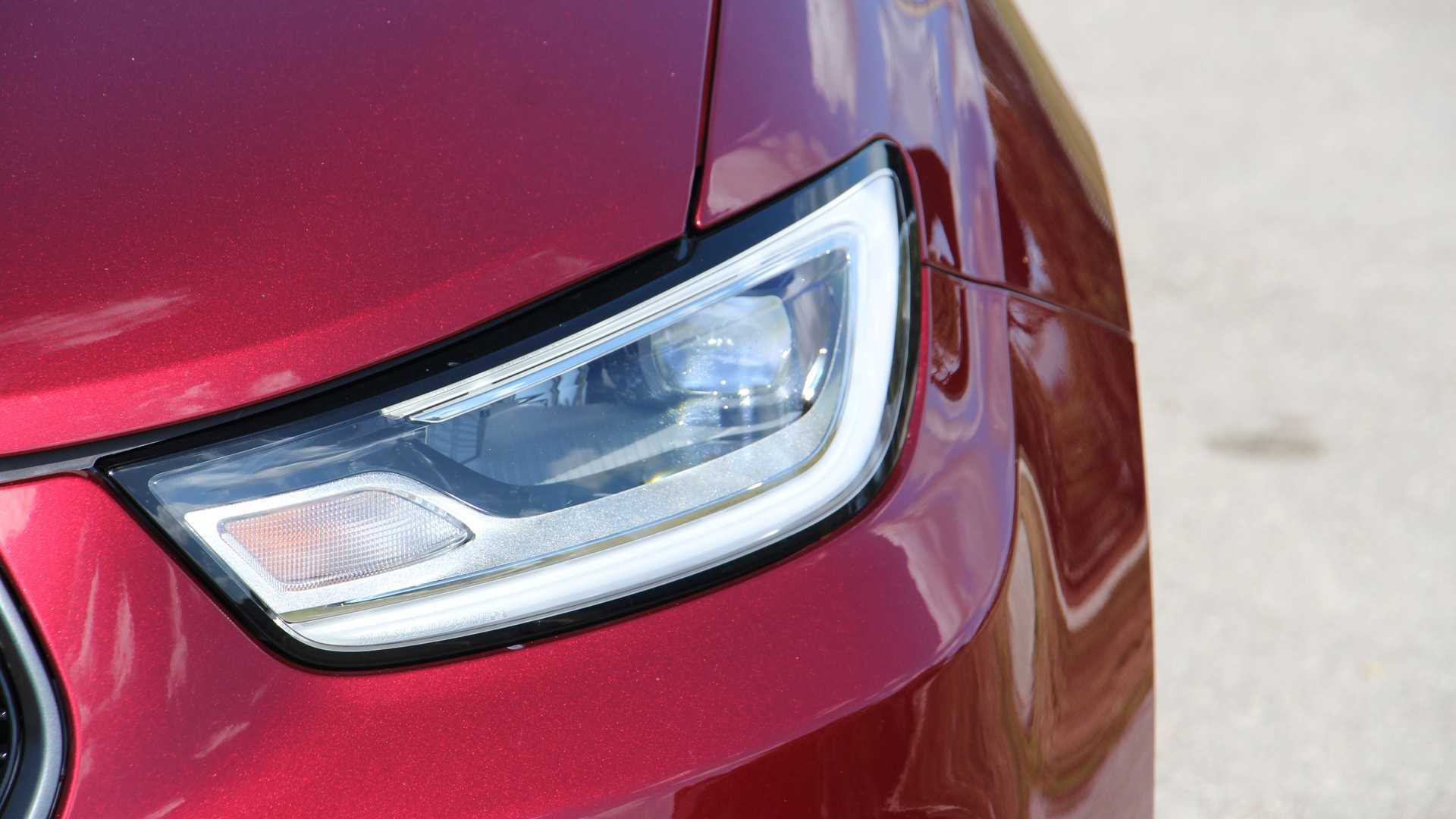 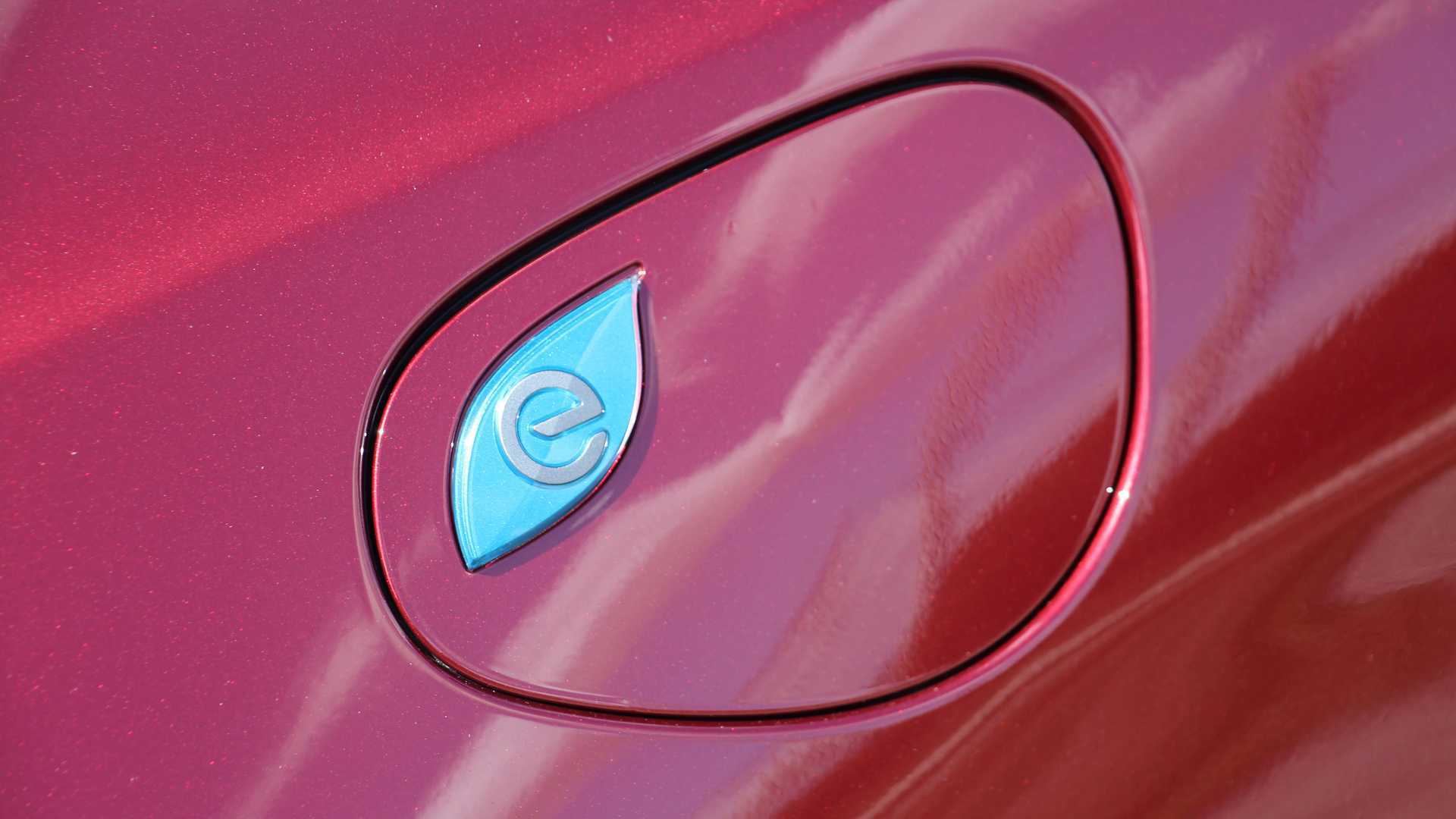 Police will now investigate the package to determine what kind of explosive it was, which could help identify suspects. Police are seeking any information that may help with finding who placed the package.

Stellantis confirmed that the incident occurred to Automotive News. The company halted production, with normal operations resuming today. “We are fully cooperating with authorities,” the company said in a statement to the publication. “As this is an ongoing investigation, we cannot comment further. The plant has been deemed safe to continue production. Our employee health and safety, as we as the safety of the community, are our top priority.”

According to Automotive News, tensions are apparently high at the facility, which recently saw automakers roll out their COVID-19 vaccine requirements The plant also learned last month that there’d be a shift eliminated there in April 2022. This comes after 1,500 jobs were slashed at the facility in early 2020 before the pandemic. The factory produces the Chrysler Pacifica and its variants.