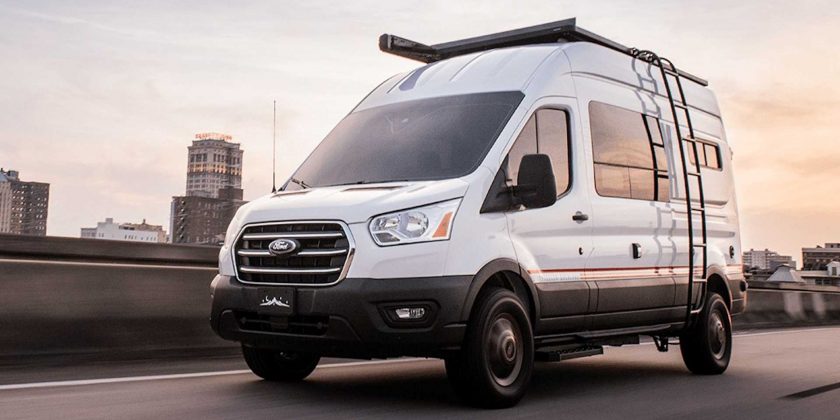 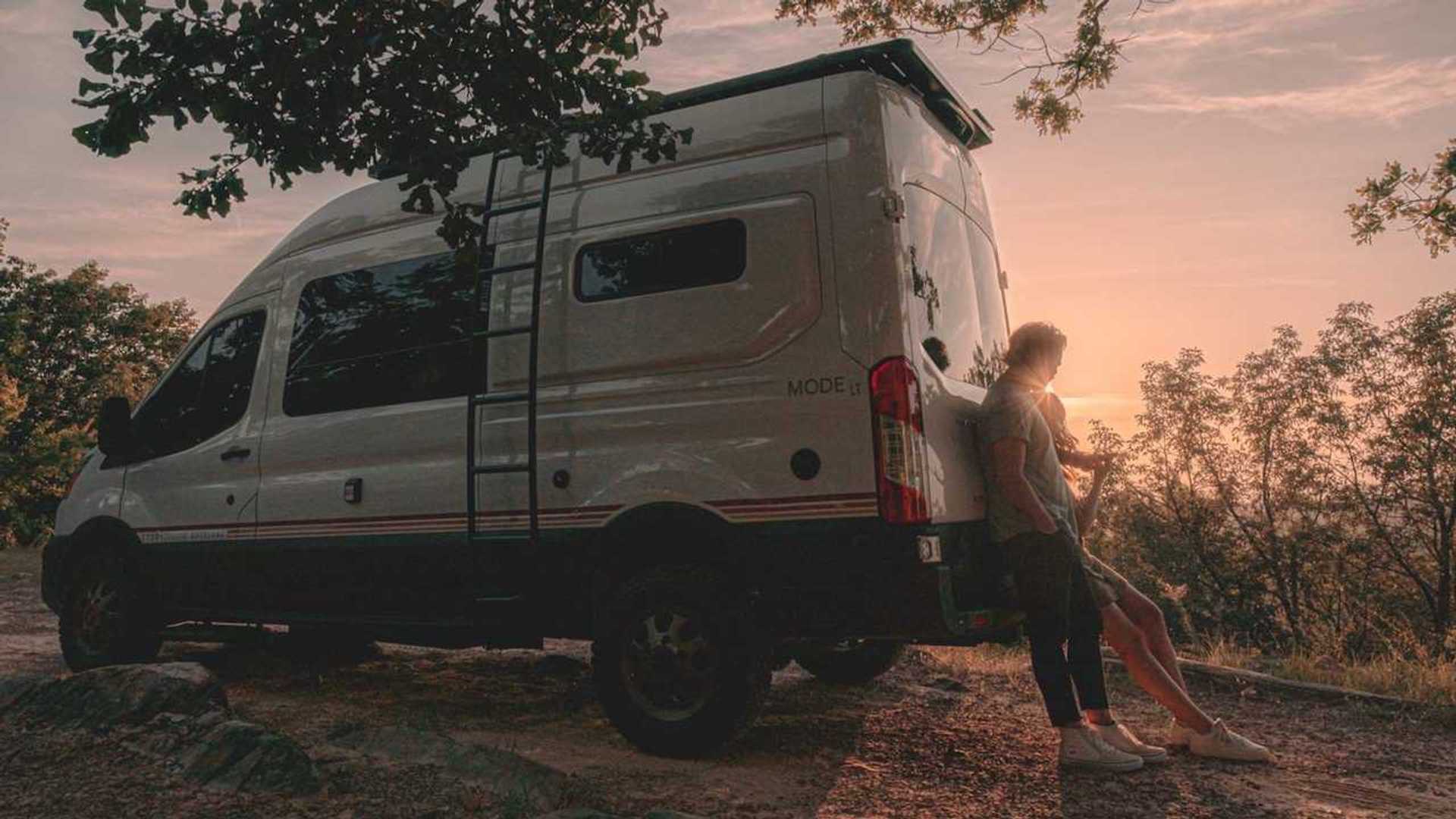 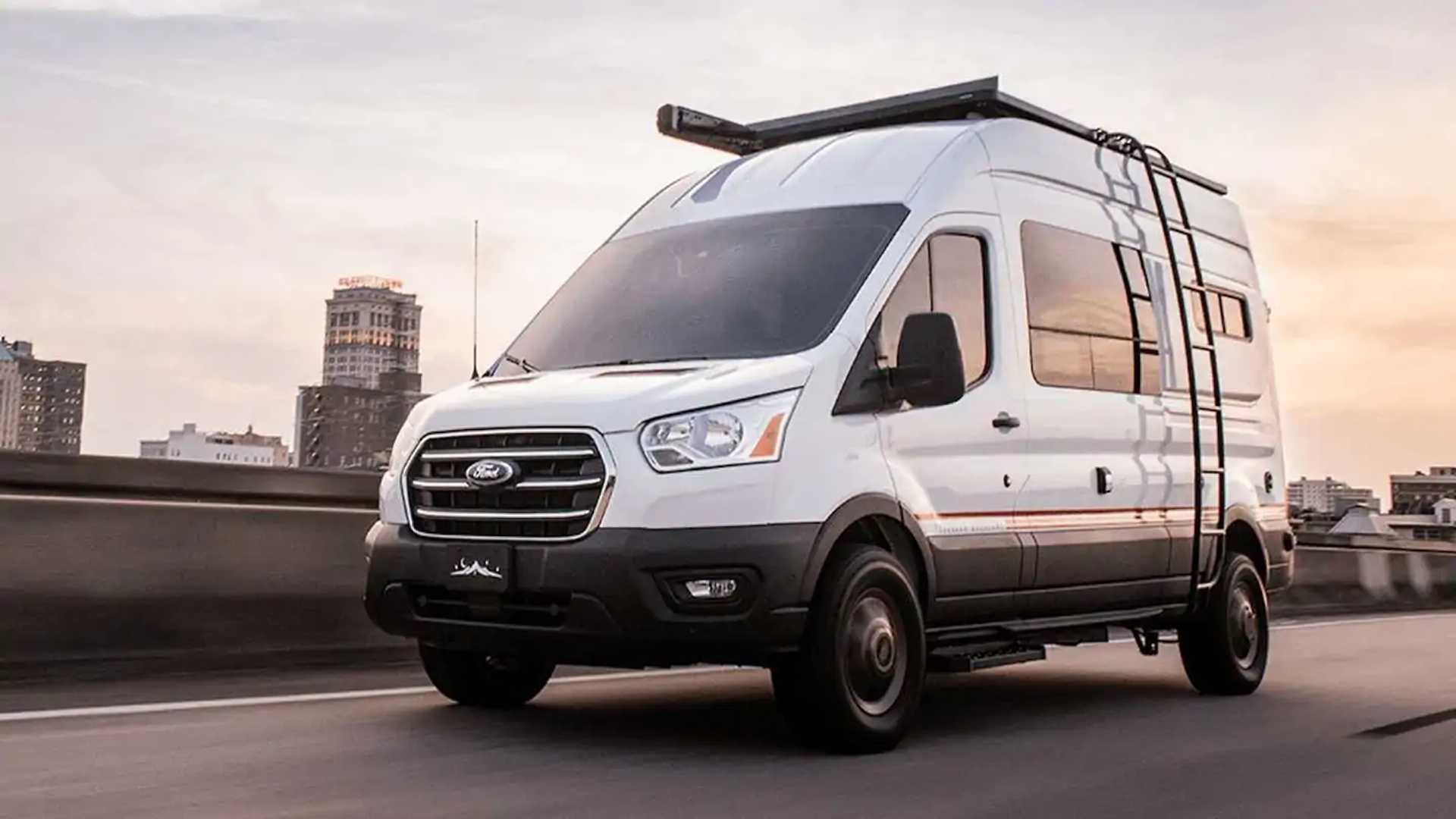 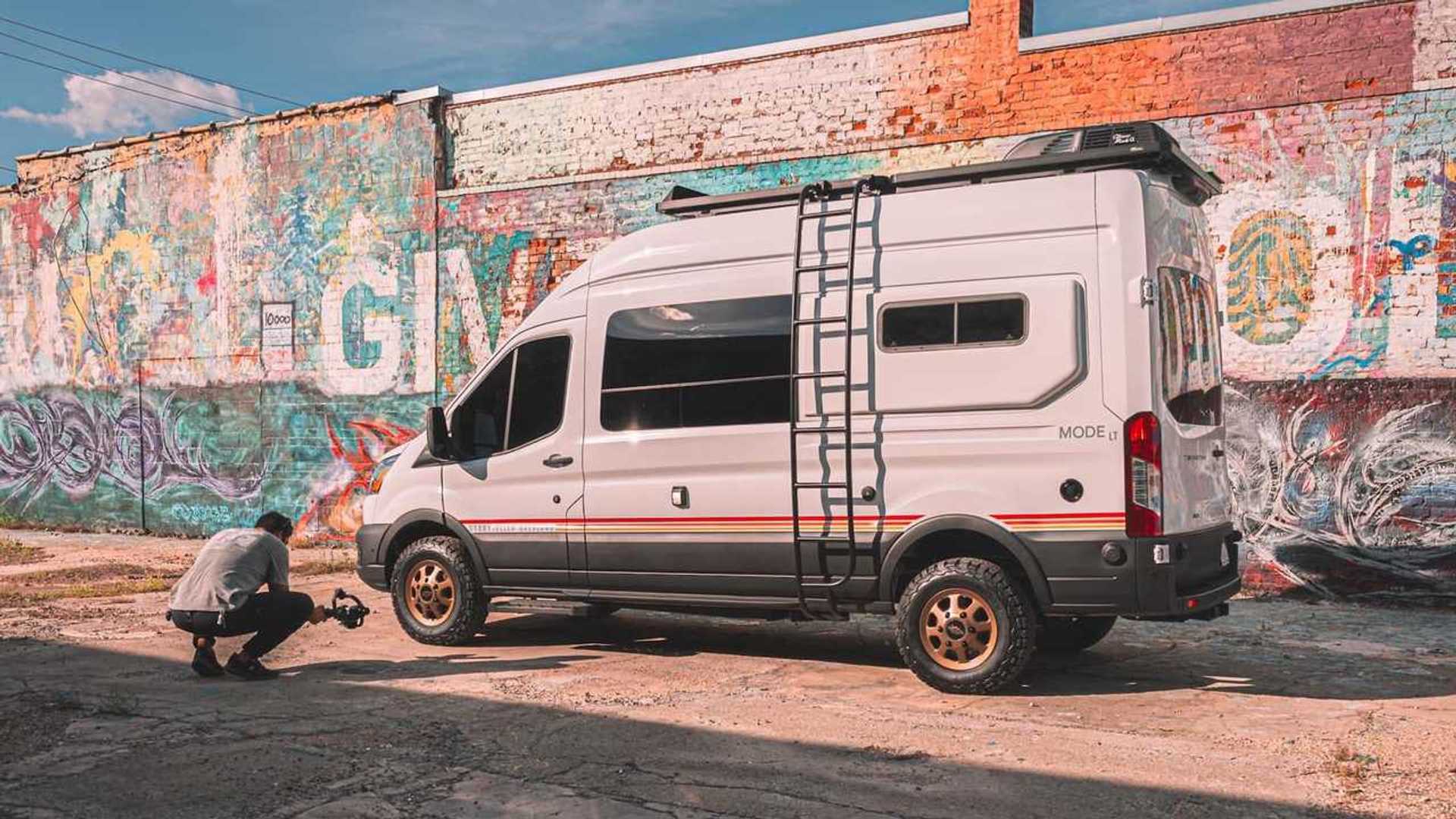 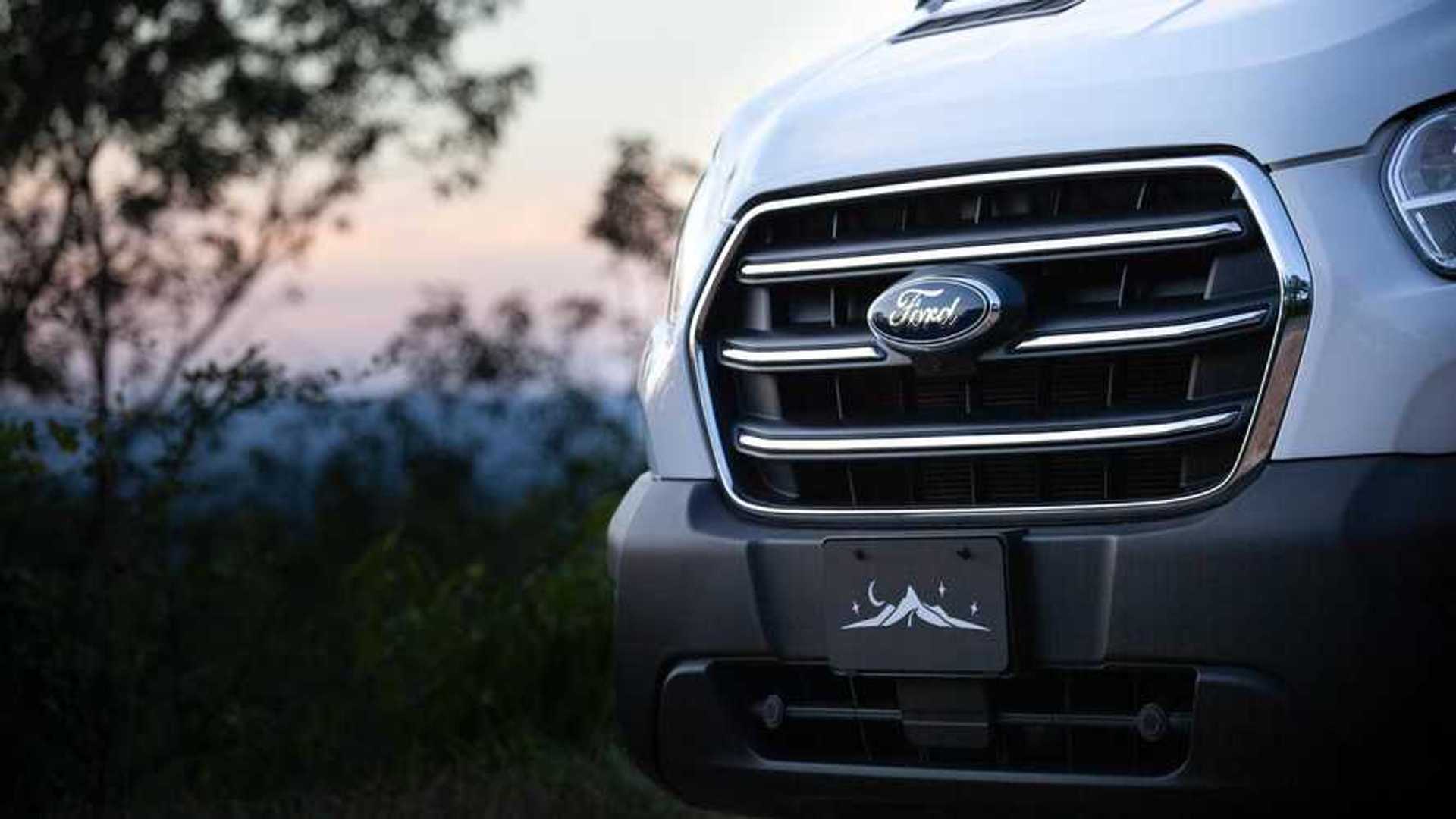 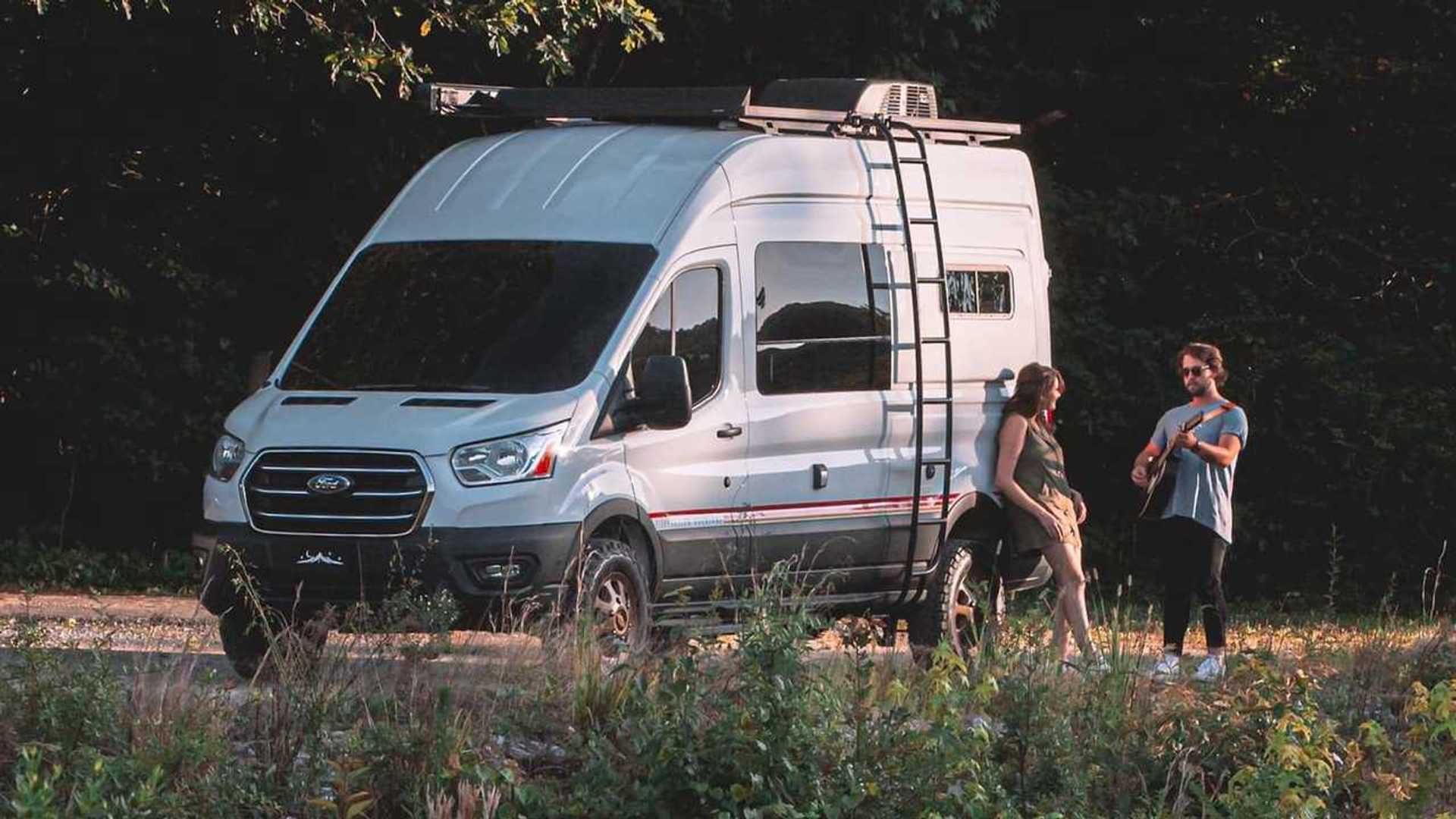 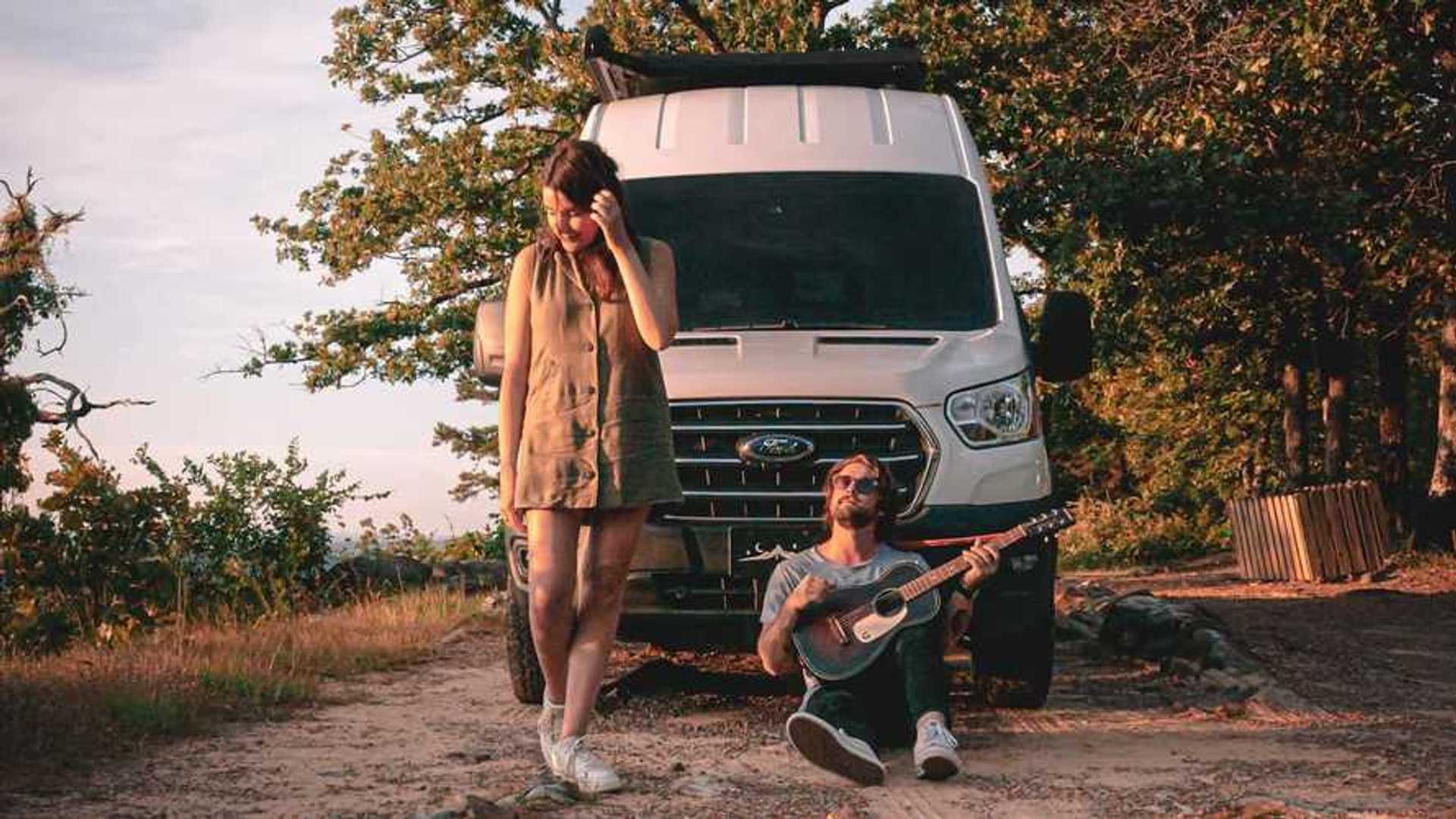 Visually, the Transit Mode LT camper is smaller than the Sprinter motorhomes from Storyteller Overland. However, the new model still wears the visual cues from the Mercedes, complemented by utilitarian equipment such as a rugged roof rack with sonic wedge wind deflector, tubular side mount ladder, running boards, and Storyteller Transition rims wrapped in 245/65/16 Tires.

Overlanding is definitely possible with the availability of 90W solar panels, which are expandable to 600W. There are four available 110V outlets on the outside, along with a heavy-duty shore power inlet. The Ford Transit Mode LT also comes with a 21-gallon in-cabin freshwater tank, along with 24-gallon gray water tank with a heating loop.

Inside, Storyteller Overland hasn’t put out interior images just yet nor is there any layout revealed. We expect it to be nearly identical to what’s found in the Sprinter plus the company’s website already lists down some notable features.

More importantly, Storyteller Overland Transit Mode LT is the most affordable of the Mode lineup, priced at $153,748. In comparison, the Sprinter-based Classic Mode is currently priced at $157,747, with the Stealth and Beast Modes priced even higher.

Storyteller Overland is bound to add updates for the 2022 model year across the Mode camper lineup, which will be revealed on September 24, 2021.