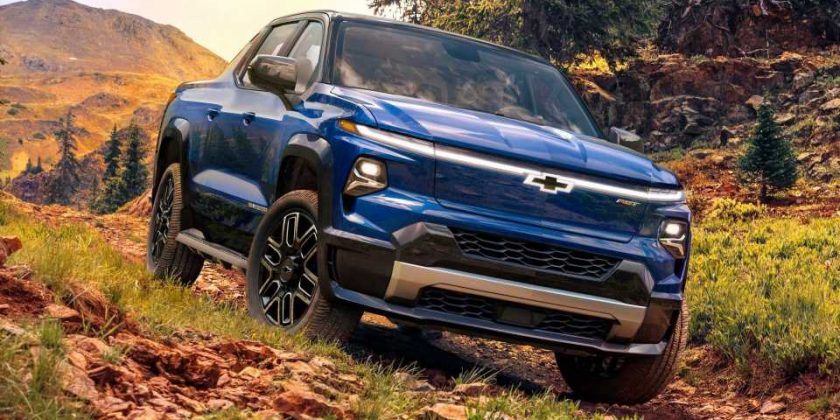 Tesla’s electric vehicle market share may plummet from 70 percent today to just 11 percent by 2025 in the face of increased competition from General Motors and Ford, the latest edition of Bank of America Merrill Lynch’s annual “Car Wars” study claims.

According to research author John Murphy, a senior auto analyst at Bank of America Merrill Lynch, the two Detroit giants will overtake Tesla by mid-decade, when each will have roughly 15 percent EV market share. That’s an increase of about 10 percent market share from where both carmakers stand now, with new products like the F-150 Lightning and Silverado EV electric pickups expected to drive the spectacular growth.

“That dominance Tesla’s had in the EV market, particularly in the U.S., is done. It’s going to shift wildly in the opposite direction in the next four years.”

Murphy believes Tesla will lose its dominant position in the EV market because it is not expanding its portfolio quickly enough to keep up with both legacy automakers and new startups that are ramping up their EV lineups. 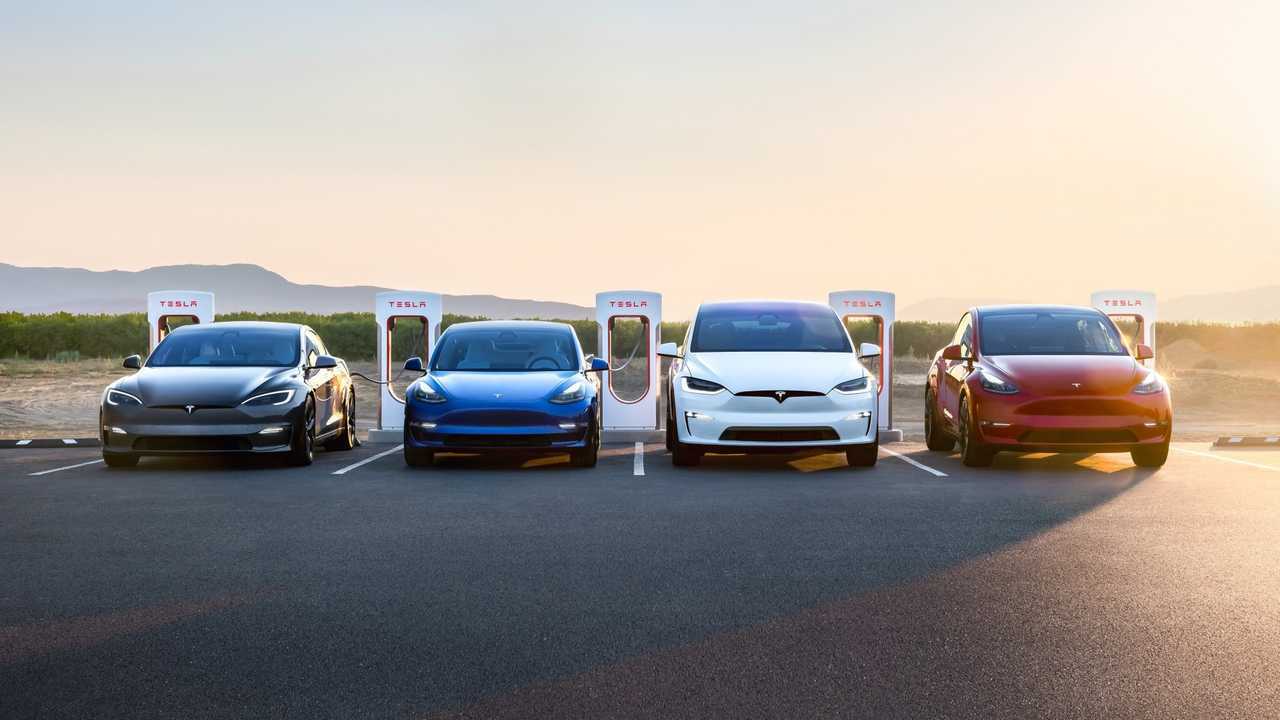 The analyst says Tesla CEO Elon Musk has had a vacuum for the last 10 years in which to operate where there hasn’t been much competition, but “that vacuum is now being filled in a massive way over the next four years by very good product.“

Tesla has delayed the Cybertruck multiple times and plans for the next-generation Roadster have also been pushed back. According to the most recent updates from the company, both the electric truck and sports car will enter production sometime next year.

“[Elon] didn’t move fast enough. He had tremendous hubris that [other automakers] would never catch him and would never be able to do what he’s doing, and they’re doing it.”

Executives from both Ford and General Motors have said they plan to snatch the top EV maker title from Tesla later this decade. Ford estimates it will build 2 million electric vehicles worldwide by 2026, while GM says it will have a capacity of more than 2 million EVs in North America and China combined through 2025.

Other predictions from this year’s “Car Wars” study include the fact that some 60 percent of new nameplates by the 2026 model year will be either EV or hybrid and that EV sales will rise to at least 10 percent of the US sales market by that period.