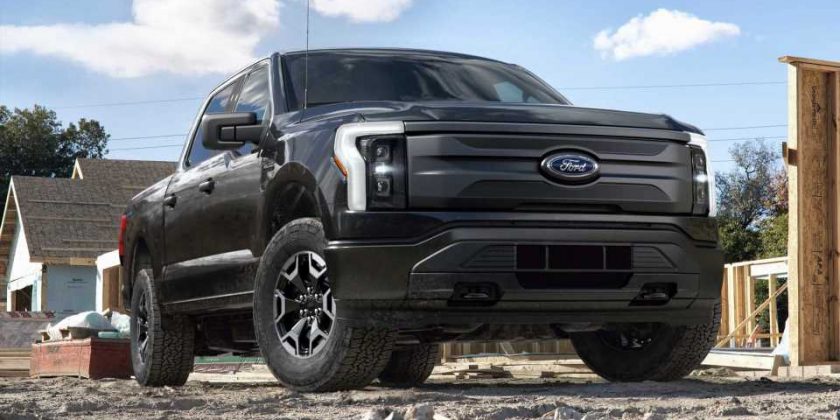 A new study put together by Ipsos claims that electric car adoption is finally approaching the tipping point in the US. In a few countries across the globe, the major transition already happened over recent years, but the US has been behind compared to China and many parts of Europe.

As reported by Green Car Reports, Ipsos’ study reveals that interest in electric cars has tripled since 2018. In fact, more than one-third of US car shoppers say they’re now on board with considering an EV. The spike in EV interest comes during a time that gas prices have been quite high, especially in some areas.

A year ago, gas prices in California averaged just over $3 per gallon this time of year. However, today, average prices in the Golden State are close to $5 per gallon, and they’ve come down a bit over the past few months. Below is the average cost per gallon of regular gas in the US over many months.

Years ago, the last time gas prices spiked in the US, we remember electric car fans and owners suggesting that it would drive people to adopt EVs more quickly. While there may have been a marginal uptick, the high fuel prices didn’t push EV sales over the tipping point.

Today, gas prices aren’t nearly as high as they’ve been during spikes in the past, though during those times, seven years ago and prior, there weren’t very many compelling EVs on the US market, and most people were simply not apprised of electric cars in general.

That said, if a person was driving a pickup truck, an SUV, or an ultra-luxurious sports sedan, there may not have been an EV that would replace their gas vehicle and suit their needs. That’s changing more quickly now. Moreover, now folks can get a vehicle much like the one they’re already driving, aside from the fact that it’s electric. As time moves forward, this is becoming much more of a reality.

For example, the Ford F-150 is the best-selling vehicle in the US, and now, its massive group of loyal owners can order, and soon take delivery of the F-150 Lightning, which is comparable to a gas-powered F-150, though much better in a number of ways. Electric pickup trucks will arguably boost interest in EVs significantly, as will larger SUVs.

Ipsos says many people still aren’t familiar with EVs, and the biggest worry is that these cars will eventually need their expensive battery packs replaced. Range anxiety and charging times are also still major roadblocks for some people, not to mention that electric cars have significantly higher starting prices than ICE cars, though people are less worried about the starting price than they were a year ago.