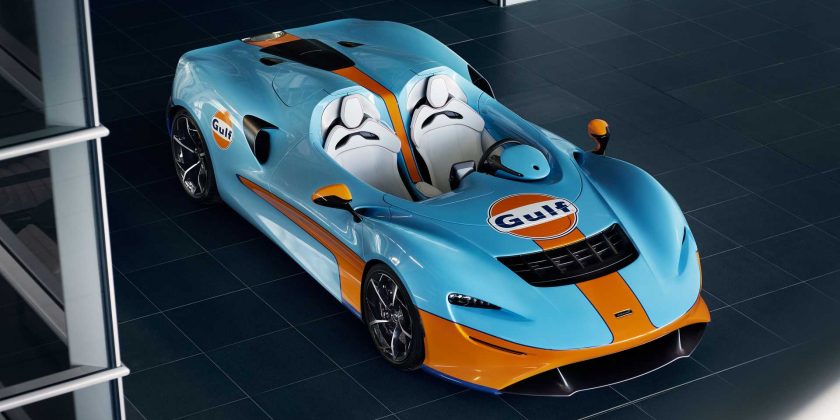 McLaren has been enjoying great success with its recent models from the Ultimate Series, be it the Senna / Senna GTR or the three-seater Speedtail. We can’t say the same thing about the Elva as the windowless machine is a victim of bad timing by hitting the market in the middle of a pandemic. One-percenters are less eager to shell out at least $1.7 million for the hyper roadster, prompting McLaren to cut production run from 399 to 249, and then to just 149.

The folks from Woking have repeatedly tried to inject more pizzazz into the Elva by developing all sorts of liveries, and the latest one might just be the best. Celebrating McLaren’s renewed tie-up with the Gulf Oil brand, the roofless Ultimate Series model wears a retro-flavored theme developed by MSO. It’s a sign of things to come as customers will be able to order McLarens with the Gulf livery straight from the factory through the MSO division. 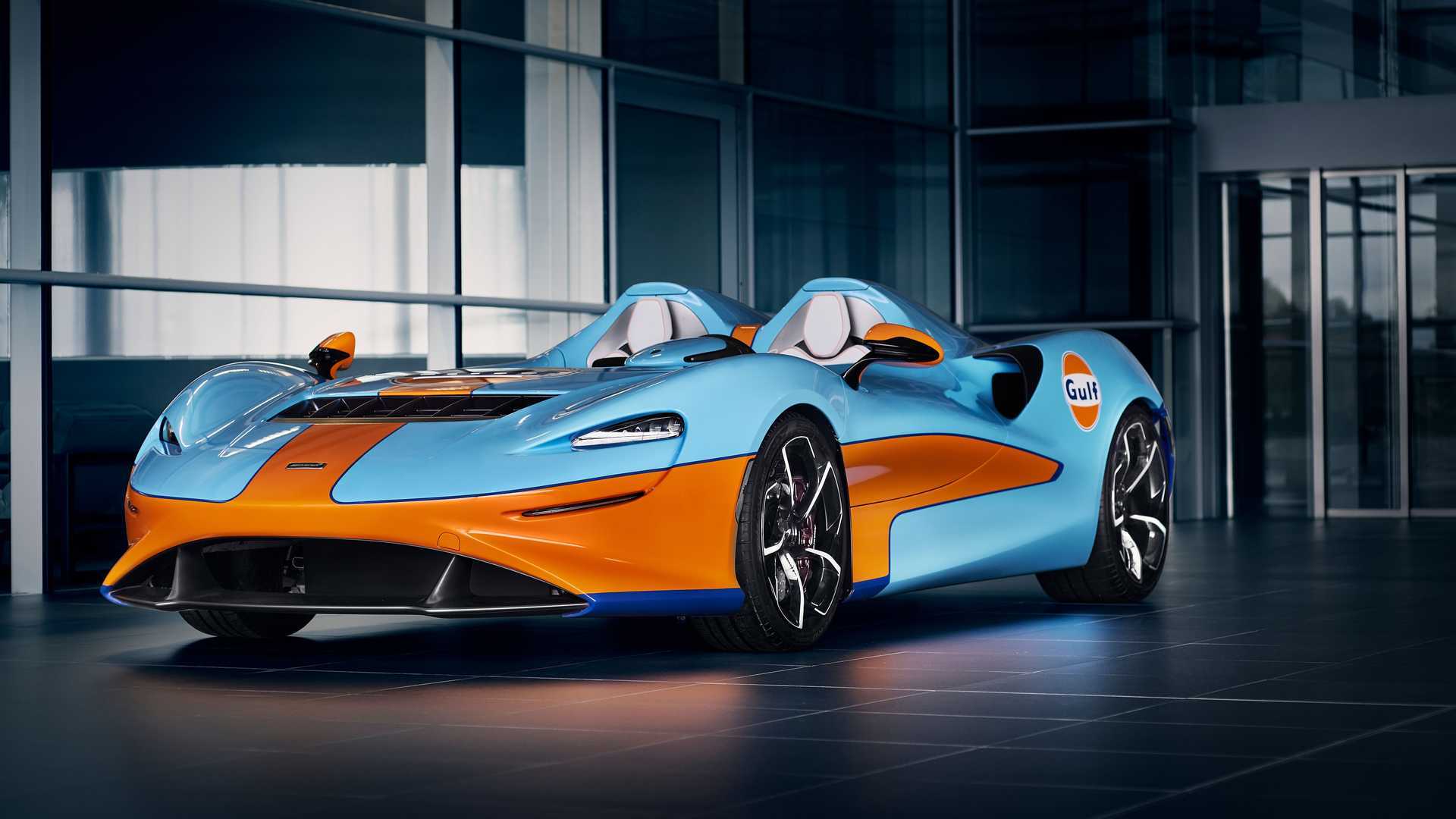 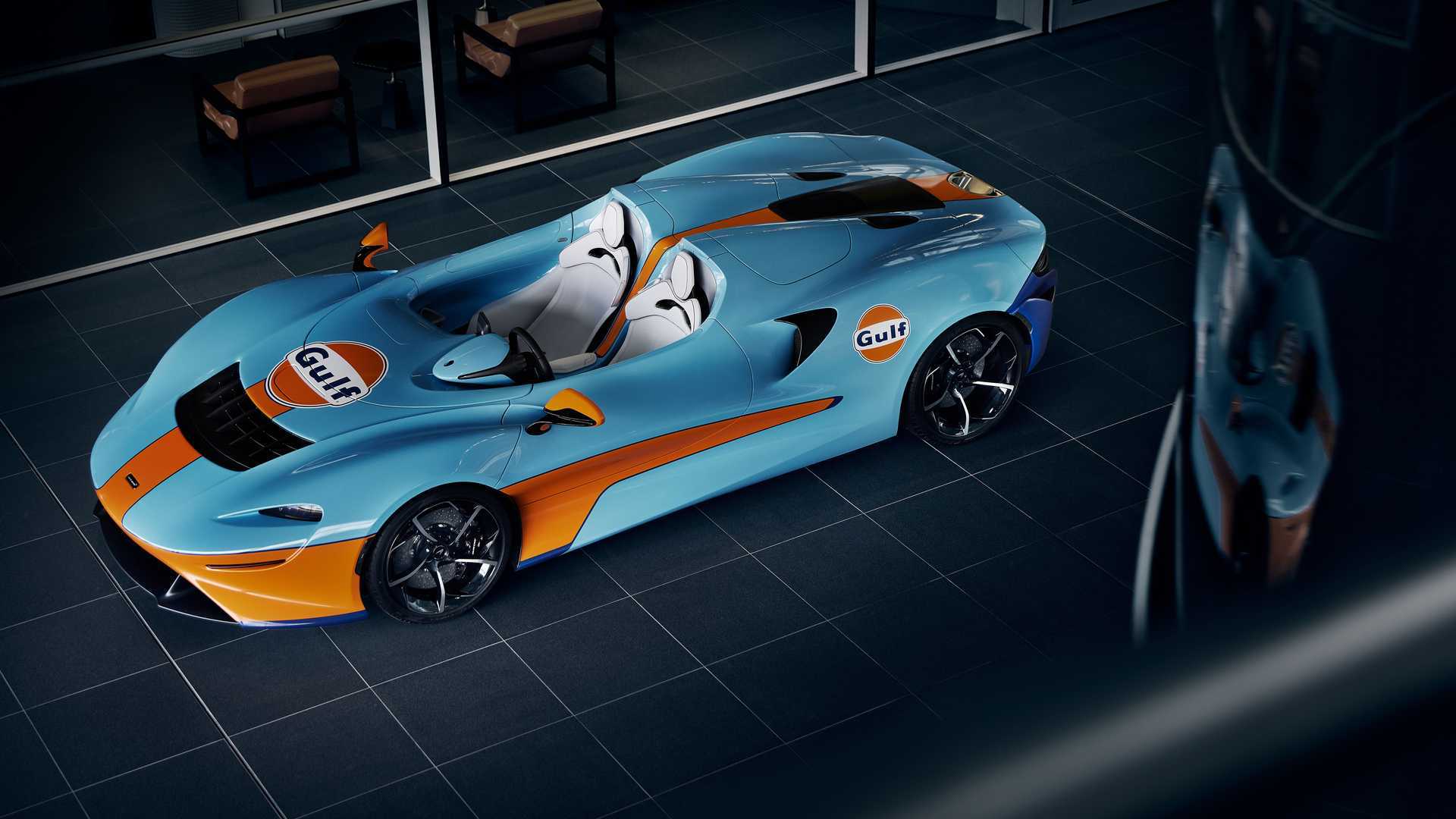 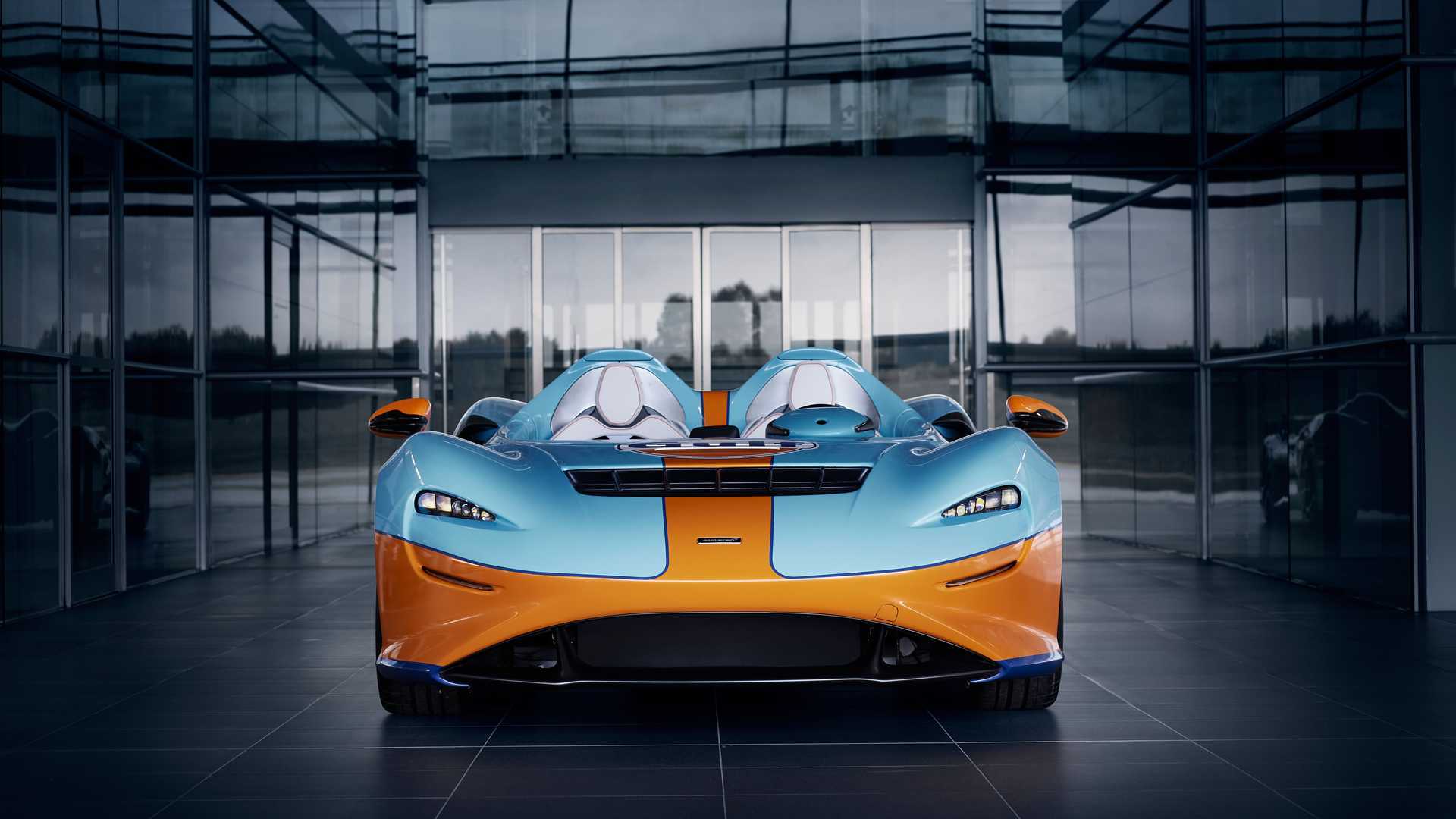 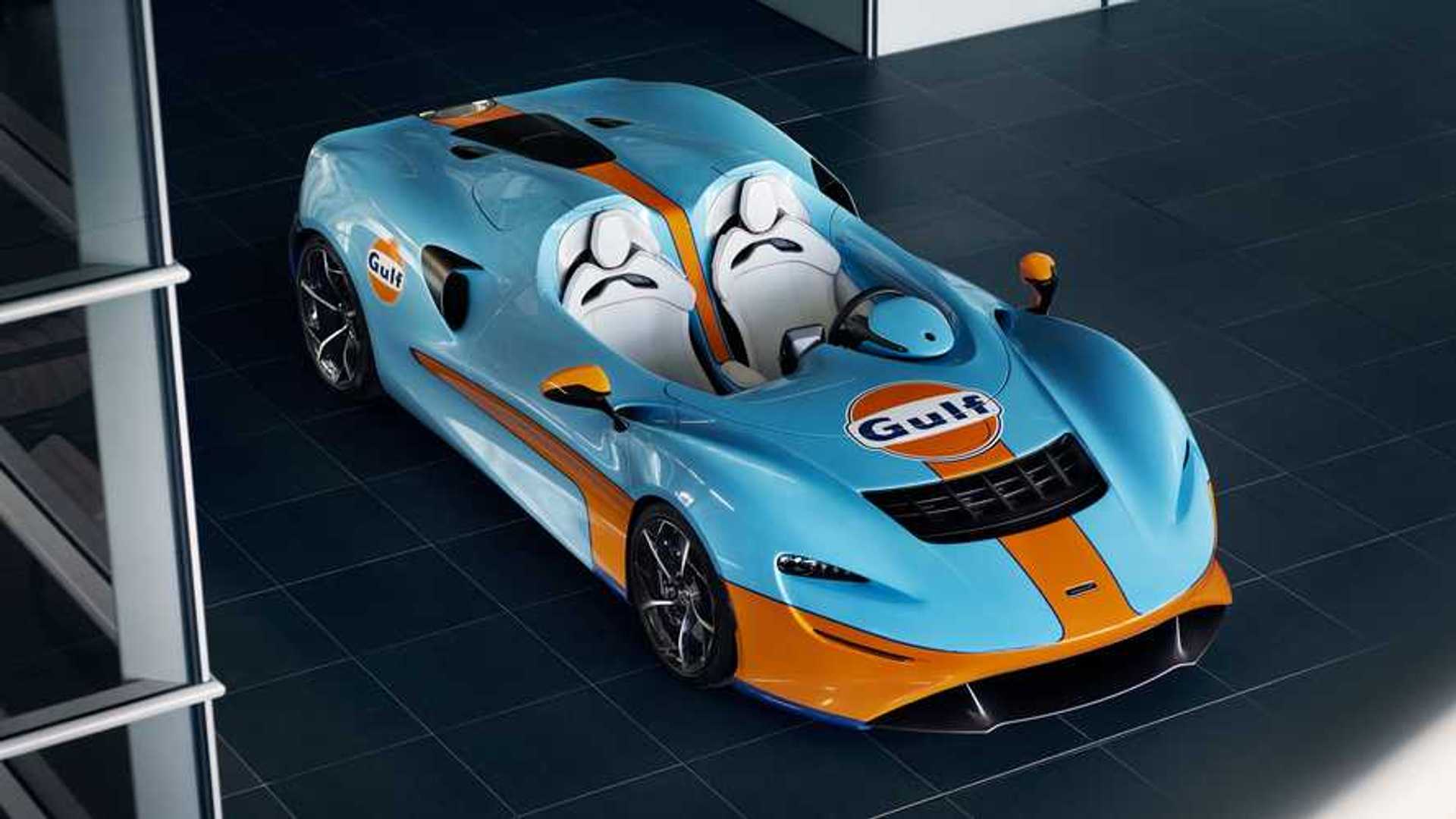 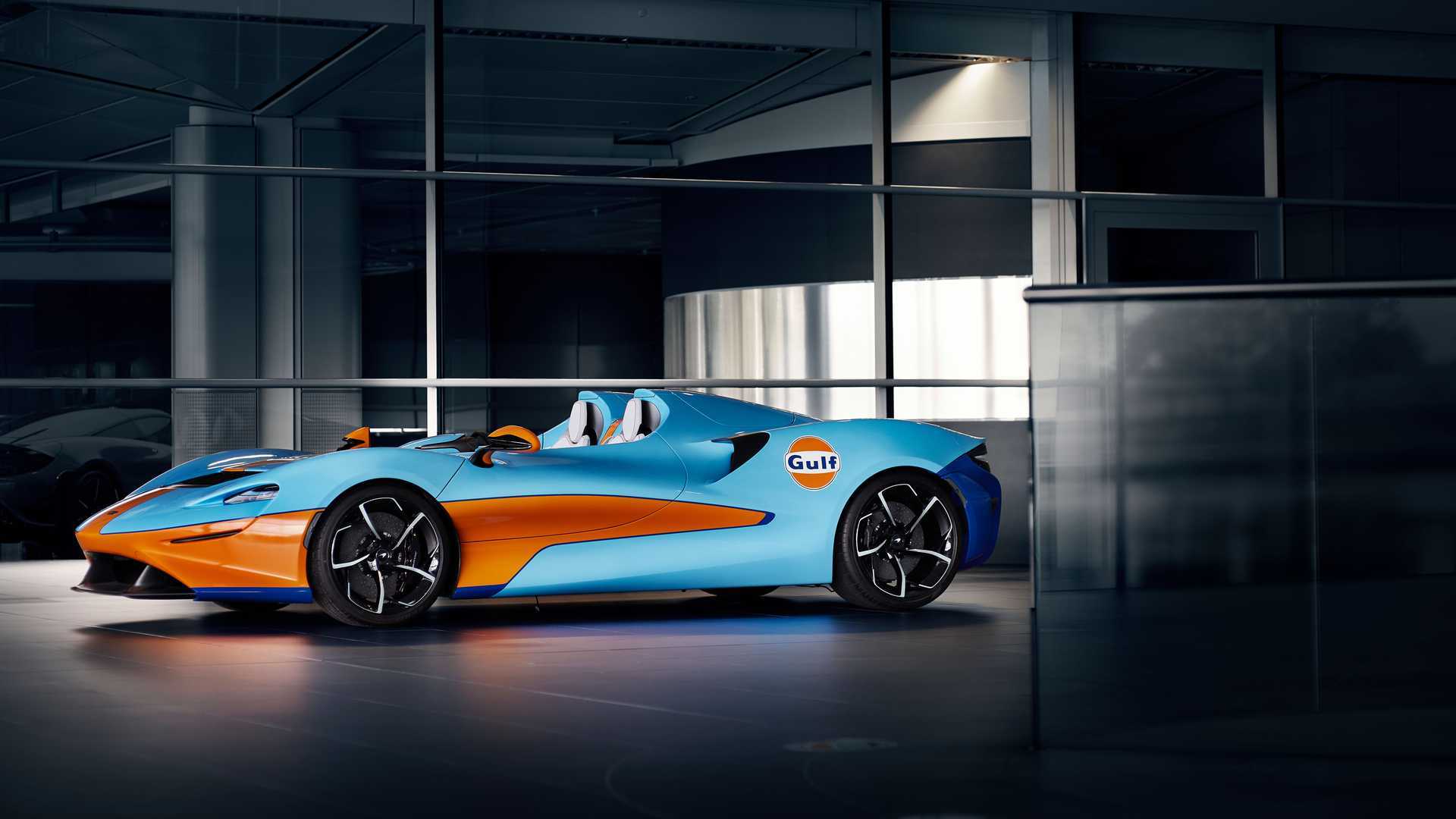 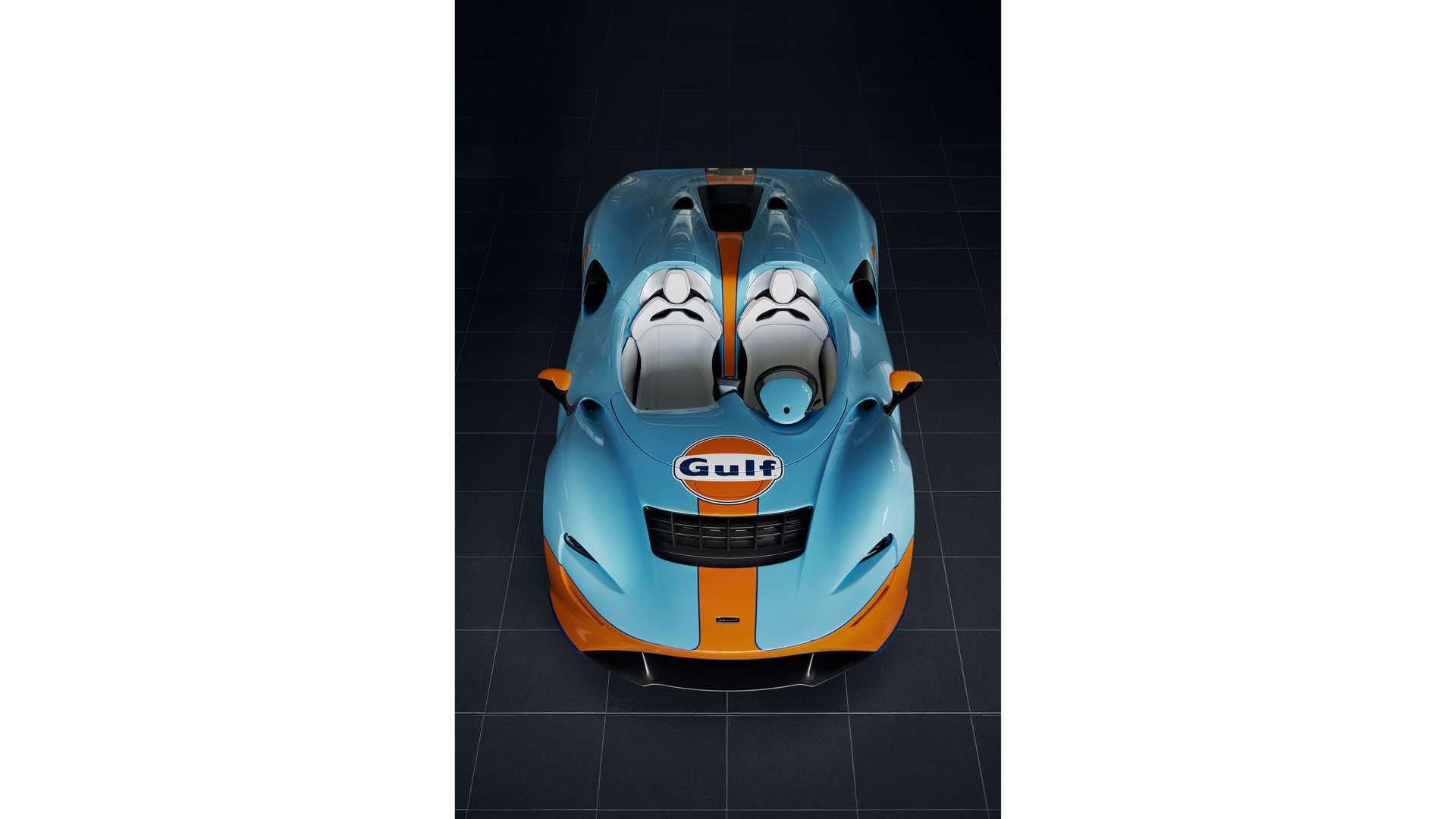 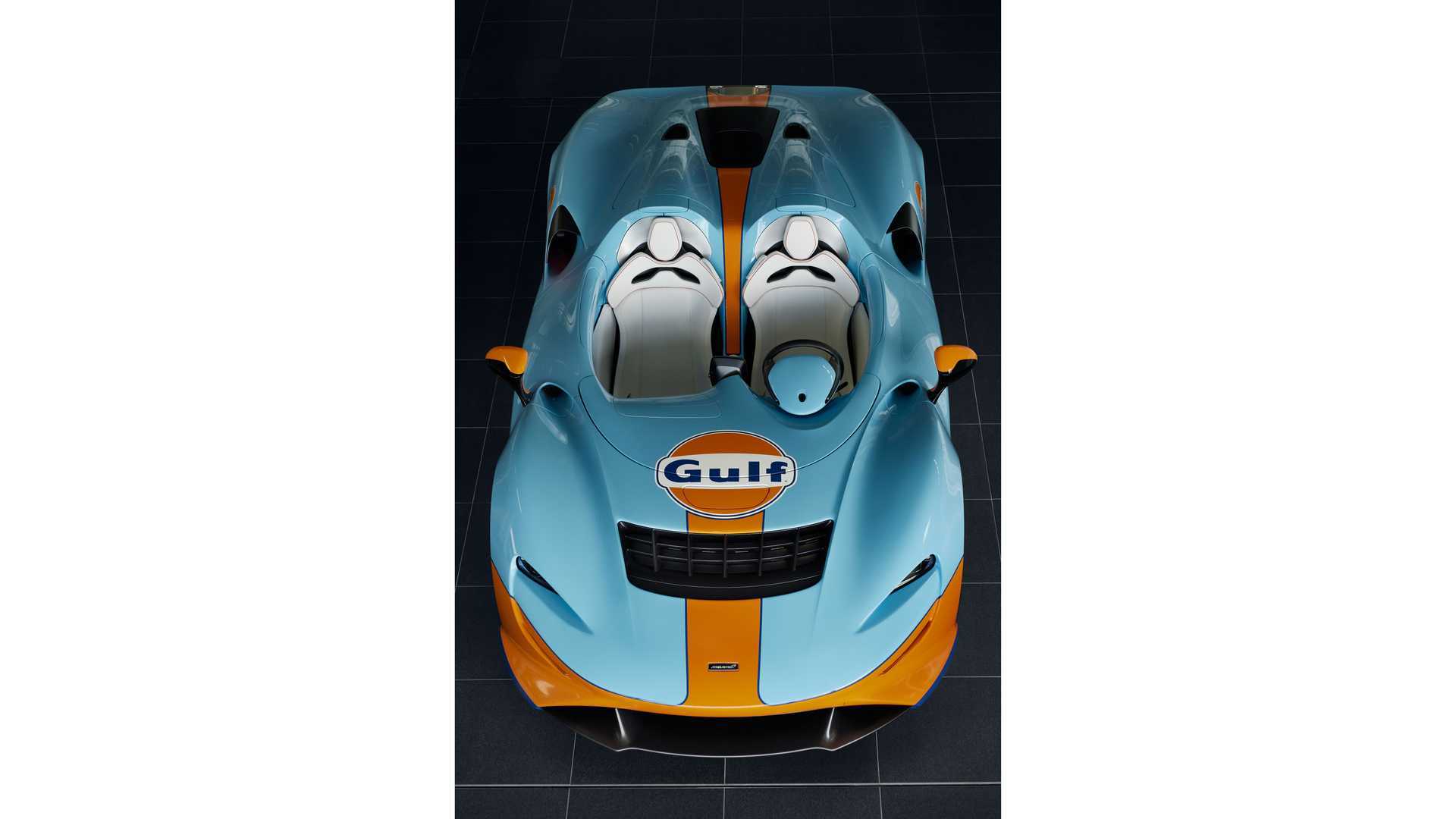 The McLaren Elva Gulf Theme harkens back to the original partnership from the late 1960s and early 1970s when the Can-Am, Formula 1, and Indy cars had the attractive livery. In the 1990s, we saw the iconic F1 GTR racing at Le Mans with a Gulf look, while in recent years, we’ve seen the 675LT and a road-legal Lanzante P1 GTR dressed to impress in a Gulf livery.

Join owners and enthusiasts discussing this topic at McLarenChat.com!


The special Elva celebrates its world premiere at the Goodwood SpeedWeek, which due to the coronavirus outbreak, has been transformed into a closed-doors live broadcast. McLaren says its bespoke MSO division has completed the specification of the first Elvas and is in advanced talks with additional customers “to create further dramatic paintwork and liveries.”

Although the production run has been cut not once but twice, going down by 250 units compared to the initial plan, there are still cars up for grabs. The 804-horsepower specialty vehicle plays in an elite league of other roofless cars, including the Ferrari Monza SP1 / SP2 and the Bentley Bacalar, with a track-only Lamborghini Essenza SCV12 Speedster to follow.