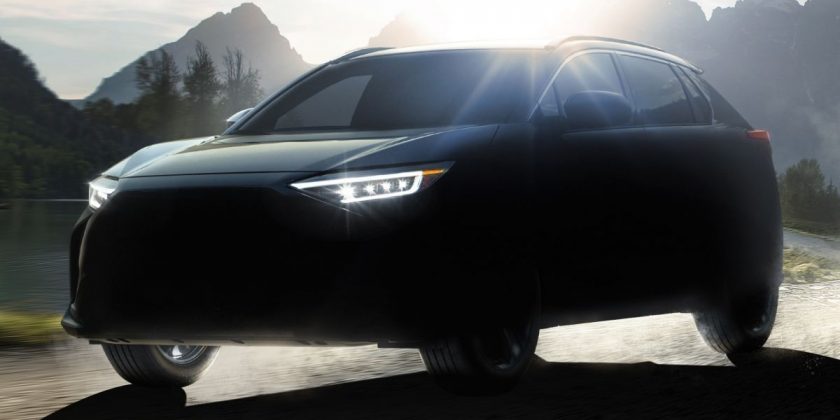 Subaru has announced that its upcoming fully electric SUV will be called the Solterra, and it will go on sale in the middle of 2022 in a few markets, including Japan, the United States, Canada, Europe and China.

The name is an amalgamation of “sol” and “terra,” which translate to sun and earth in Latin. According to the company, this is meant to “appreciate mother nature and further advance the form of coexistence with it.”

As previously reported, the SUV will occupy the C-segment and is built on a dedicated EV platform developed together with Toyota, which it is calling the e-Subaru Global Platform – e-SGP for short. Meanwhile, Toyota markets its platform as e-TNGA, and it is used for the bZ4X Concept that previews its own RAV4-sized EV SUV. The partnership leverages on Subaru’s long-standing development of all-wheel drive system and Toyota’s electrification technology, and the modular platforms can be used for a variety of vehicle types beyond SUVs, including sedans and minivans.

For now, the company isn’t providing much in the way of powertrain details, but we do get a teaser of what the Solterra will look like. While most of the bodywork is hidden away, we can see that is a softened take on a concept the company presented in the past. Clearly visible are the highly angular headlamps, vertical slits on the front bumper and prominent C-pillars.